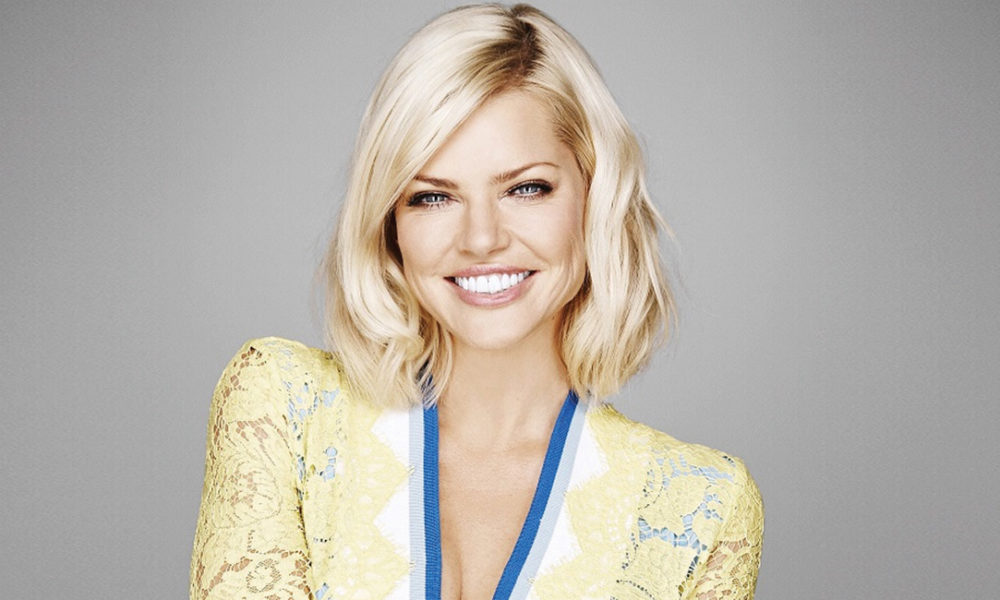 Sophie Monk was the most-searched Australian personality on the platform

Fidget spinners, Sophie Monk and big sporting events are some of the things Australians searched for the most on Google in 2017. The search engine giant released data looking back at the year it’s been on the platform with lists of the topics, names and news items that people looked for the most.

This year’s Bachelorette, Sophie Monk, was the most-searched Australian personality on the platform. Australian-American reality TV star Kate Fischer followed at #2. Schapelle Corby, who was released from Kerobokan Prison in Indonesia earlier after spending nine years at the facility, was listed #3.

Sport has been top of mind in Australia with the Australian Open 2017, Melbourne Cup 2017 and Wimbledon 2017 dominating the top overall searches in the country. Fidget spinner ranked #4. Aussies asked what they were and how to DIY. Australians were also concerned about the devastating impact of Cyclone Debbie when it ripped through Queensland in the first half of 2017. It was the fifth-most searched for topic in Australia.