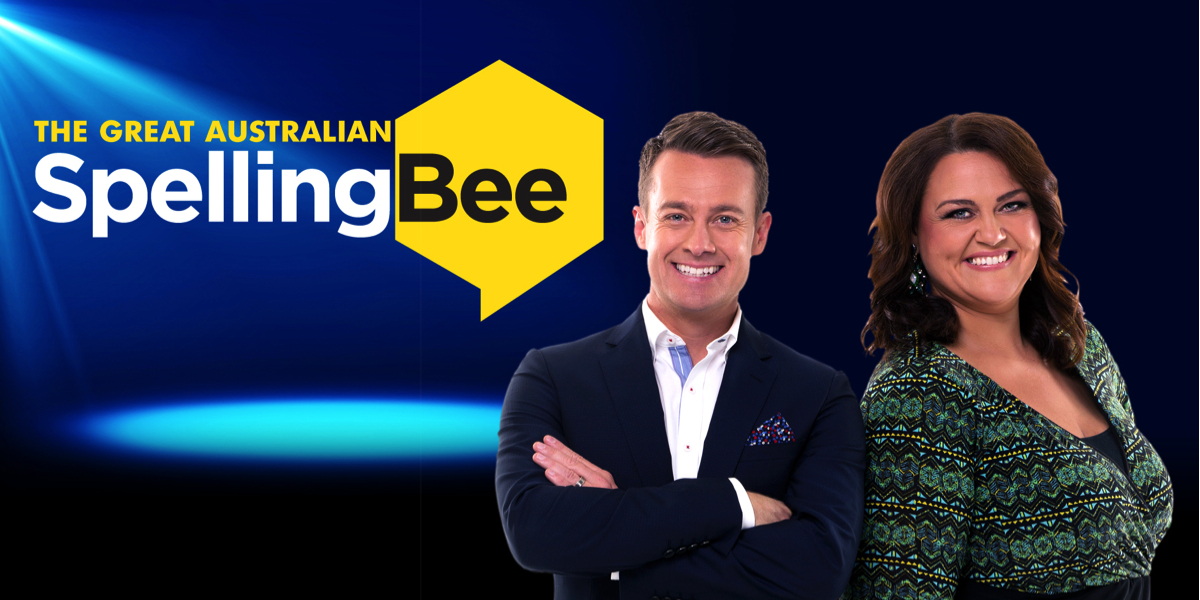 TEN took second place across the metro network last night, behind Nine, thanks largely to a good debut from The Great Australian Spelling Bee with 921,000 watching the long first episode.

The series from Endemol Shine Australia pulled an audience of 921,000 for the channel, which pushes the show into territory only previously occupied by I’m A Celebrity and MasterChef this year on the channel.

The show, hosted by Grant Denyer and Chrissie Swan, had audiences close to 300,000 in Sydney and Melbourne, outrating The Hotplate in the latter to win in that market in the timeslot.