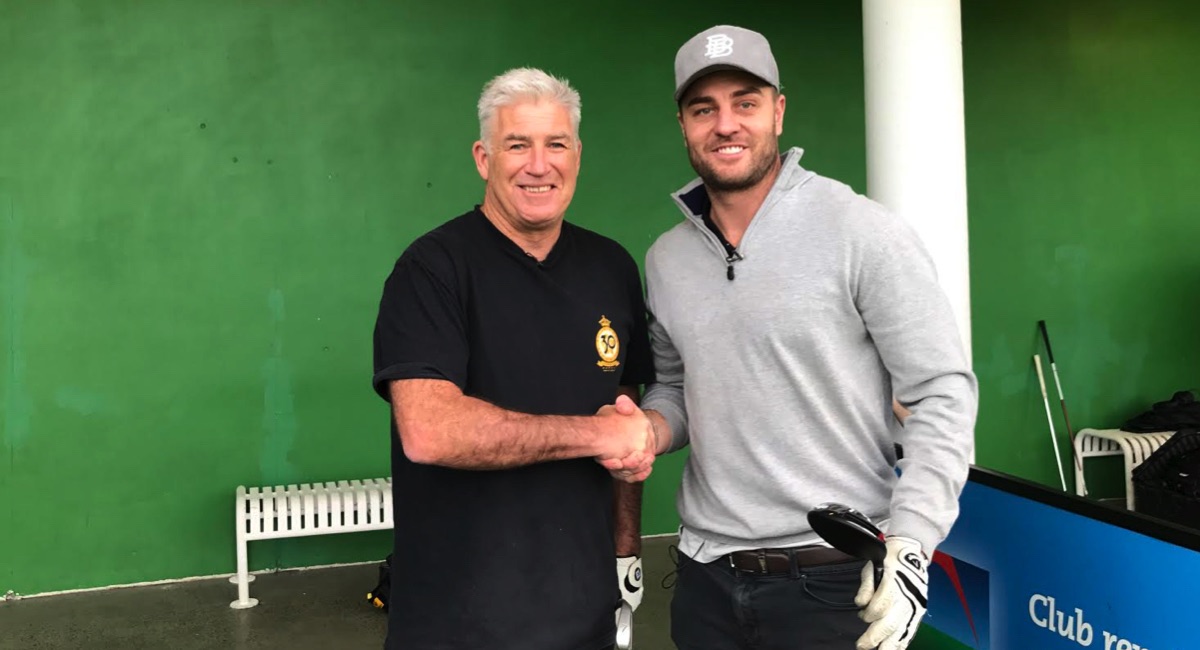 Crocmedia will provide a range of entertainment and updates

Golf Month is returning this October and will be in full swing with Golf Australia teaming up with Crocmedia to give enthusiasts a range of entertainment and updates as part of the nationwide celebration of golf.

One of the highlights this year will be the Our Golfing Mates’ series produced by Crocmedia featuring some of Australia’s famous sporting heroes and passionate golfers such as premiership star Jack Riewoldt, Greg Blewett, Troy Cook, Sam Fisher and Jeff White.

Filmed at golf ranges across the country, the series will see the athletes interviewed by Sportsday hosts Gerard Healy, Kane Cornes, Gary Belcher, Scott Sattler and Paul Haselby talking all things golf and sharing stories from their time hitting the links.

Crocmedia CEO Craig Hutchison said the company was thrilled to be partnering with Golf Australia again this year: “We’re really excited by what we’re producing for Golf Australia and expect fans are going to love the content series and seeing some well-known sporting faces outside of their usual environments.”

When all the eyes turn to the major tournaments in Australia and across the globe, fans will be kept engaged and on the pulse with Crocmedia’s Sportsday team discussing and updating listeners with the most talked-about events.

The weekly golf updates will air nationally on a Monday with Mark Hayes and Our Golfing Mates will also be rolled out as a segment every Thursday featuring the same sporting personalities from the content series.