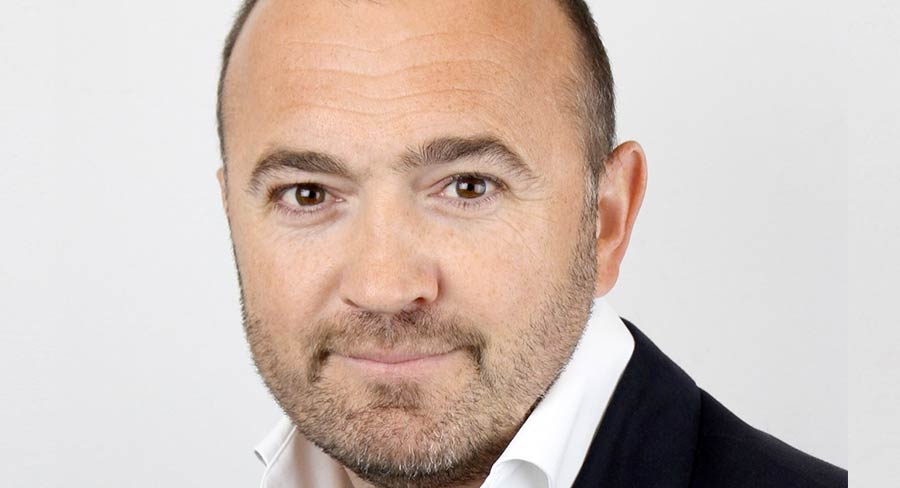 Matt James has been appointed global brand president, Zenith. Reporting to Steve King, CEO, Publicis Media, James will take up the role in January 2019 and will be based at Zenith’s HQ in London.

With a career in global media spanning over 28 years, James joins Zenith from Publicis Media where he was CEO for Australia and New Zealand. Under his leadership, Publicis Media ANZ has seen significant growth, with key account wins including P&G, Aldi, Campbell’s, Arnott and Kraft Heinz.

Succession plans for ANZ leadership will be announced shortly. Until then James will continue to serve in a Publicis Media leadership capacity in that market in addition to his Zenith remit.

Zenith commented that James takes up the leadership role at a time of significant success for the network. In October 2018, Forrester named Zenith as a Leader in The Forrester Wave: Global Media Agencies, Q3 2018 report, as well as Campaign recognising Zenith as one of the most influential agencies of the past 50 years, giving it the highest media agency ranking on the list. Further, in 2018, Zenith welcomed numerous new clients including Clas Ohlson Costa, Didi Chuxing, Electrolux, Lactalis and ONCE.

Steve King, CEO, Publicis Media, said: “Matt is a highly respected agency leader, who has worked in London, Paris and Sydney and been at the forefront of driving growth for many of the world’s leading brands. He has achieved considerable success during his time at Publicis Media and I know that he will now take Zenith from strength to strength.”

Matt James, global brand president, Zenith, said: “I am hugely excited to be taking on the leadership role at Zenith. The network celebrated its 30th anniversary this year and is a recognised industry leader with its ROI agency positioning and development in data and technology, experience planning and machine learning.”