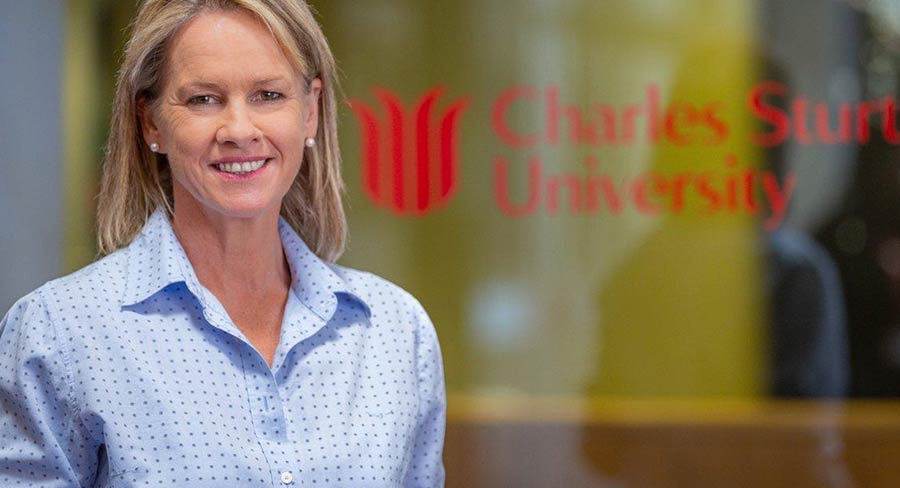 • Regional Australia is responsible for around 67% of our exports, and 45% of domestic tourism.

(This is a longer version of a piece that first appeared in The Sydney Morning Herald earlier in January.)

People often underestimate or fail to acknowledge the immense contribution the regions make to the nation’s economy. Over a third of Australia’s population lives outside of the cities – more than 8 million people. Regional Australia is responsible for around 67% of our exports, and 45% of domestic tourism.

In fact, regional Australia’s contributions to our Gross Domestic Product is 37% larger than Sydney, 76% larger than Melbourne or, put another way, 52% larger than Brisbane, Adelaide and Perth combined.

The regions also contributed half of our nation’s growth post the global financial crisis, highlighting their role as a source of economic resilience. Yet this is often overlooked when businesses think about their next investment.

While drought has ravaged much of rural Australia, it has been inspiring to witness people across the country extend their support, drive awareness and raise funds to help their fellow Australians.

At different times metropolitan and regional Australians have felt somewhat estranged from one another. It’s refreshing to see us come together for drought relief and I hope that we can capture this unity and use it for positive change.

However, I suspect if you did a poll today in our metropolitan cities on the eastern seaboard, people would believe all of regional Australia is in drought – it isn’t. It’s a classic example of city Australia only ever being fed the bad news about the regions, because disaster is all that cuts through on the six o’clock news.

The drought has taken the running and the economic success stories of regional Australia are often overlooked.

While many parts of Australia battle through drought, in many regional areas the season is good and communities are thriving.

The Australian Bureau of Agricultural and Resource Economics and Sciences estimation of farm production figures will still be more than $60 billion.

I raise this point not to diminish the gravity of drought, but to highlight that metropolitan Australians sometimes fail to see the whole picture of regional Australia.

In my previous role as Federal Minister for Regional Development, I examined a six-month period of regional stories across the two major metropolitan newspapers in Sydney and Melbourne. The findings:

When this is the narrative city people are fed, it’s no wonder they fail to understand the reality in the regions, the huge driver the regions are for city economies as well as regional economies, and the huge, untapped opportunity they present for businesses and individuals alike.

It is time to re-think the way we think of regional – a term which covers everywhere from Wycheproof in Victoria, Merredin in Western Australia and Winton in Queensland to large regional cities such Newcastle, Geelong and Toowoomba – and recognise regional Australia for the economic powerhouse it truly is.

The contribution of agriculture is enormous. It directly employs more than 304,000 people. The complete ag supply chain, including food and fibre industries, provides over 1.6 million jobs, and there are huge opportunities in farm technologies and research. Ag jobs are no longer about picks and shovels.

Mining also makes a massive contribution, employing around 226,000 people, with a significant proportion of these jobs based in regional Australia. Anyone who has spent time in regional Australia has seen the hospitality boom in the past ten years – top class restaurants and cafés popping up everywhere.

Regional Australia should be top of mind for savvy people in which to live, work and invest.

Many older Australians are relocating to regional areas where they can enjoy a more comfortable lifestyle in retirement, but tellingly over recent years I’ve also seen an increasing number of young people returning to the regional communities in which they grew up.

I’m labelling this the “go-home factor”.

With access to great amenities, better housing affordability, no traffic congestion, and long-term government investment, more than ever, regional Australia is a highly appealing place to live and work.

The exodus was particularly pronounced in regional NSW, which benefited from an outflow of 105,060 Sydneysiders.

This may surprise people – more people moved from Sydney to the regions than from the regions to Sydney. And this creates huge investment opportunities. Despite our metropolitan media rarely showing an accurate picture of regional areas, Australians are waking up to the fact regional lifestyles are often better for families, stress, work/life balance and more.

There are many facts about the regions I think would surprise people.

Many of our regional communities have much lower unemployment than the national average, though you wouldn’t know it from reading the media. The national unemployment rate is 5.3%. Unemployment in Horsham in Victoria is 3.3%, Broken Hill in New South Wales is 3.9%, and Longreach in Queensland is 2.1%. I recognise that unemployment is different in different towns, and that there are challenges, but there are many positive stories.

Regional universities make a huge contribution to the economy. At Charles Sturt University, the largest regional university, we have more than 2000 staff across our campuses in NSW – $409 million in income. Across the northern, central and southern regions, we generate $653m in Gross Regional Product.

Regionally based businesses are something many never consider investing in or utilising, which creates a huge untapped market for astute businesspeople. For example, regional media news whether on TV, radio or newspaper generally have much higher ratings and penetration the bigger capital city or statewide media.

On TV for instance, local news such as WIN TV often out-rates the national news and local radio and local newspaper tends to be more widely consumed and trusted than bigger national media. As well as local TV news out-rating national news, the business model of a free local newspaper delivered to every door and paid for by advertising is still alive and well in regional Australia. Those papers are often weekly or bi-weekly and so by the time they’ve been on the coffee table three days, most people have had a flick through them. The Nine Network has created local regional news bureaus and bulletins in recent years as it recognises the opportunities of regional media markets. As a TV executive said to me in a meeting once, “local news is king”.

I often feel like regional Australia is still the nation’s best-kept secret.

Every day when city people wake up they should thank regional Australia for delivering their way of life.

Regional Australia is the land of opportunity – and if city people have a look, many will wind up investing, working and living there.