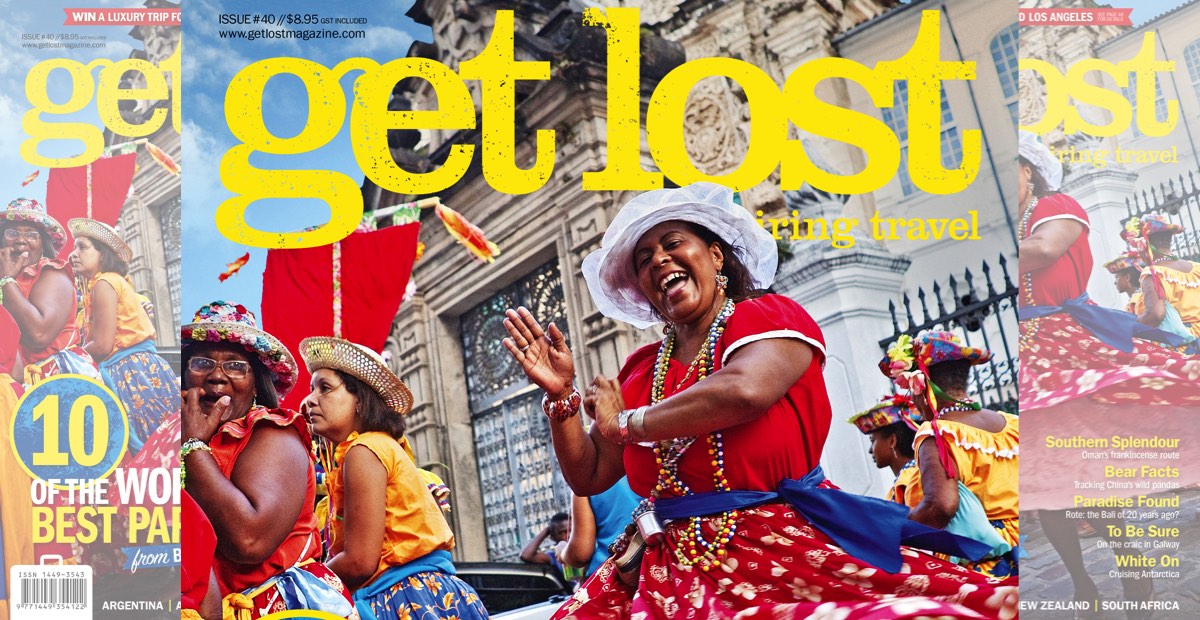 Independent travel magazine Get Lost aims to appeal to travellers who are willing to do something off the beaten track.

The majority of the travel titles in the market, on stand and brands circulated inside newspapers like Escape and Traveller largely aim at a premium audience, Get Lost editor Carrie Hutchinson told Mediaweek.

“It’s tough for anyone working in print, on a newspaper and magazine – particularly if you are an independent magazine. We don’t have the backing of a giant corporation,” Hutchinson confessed. 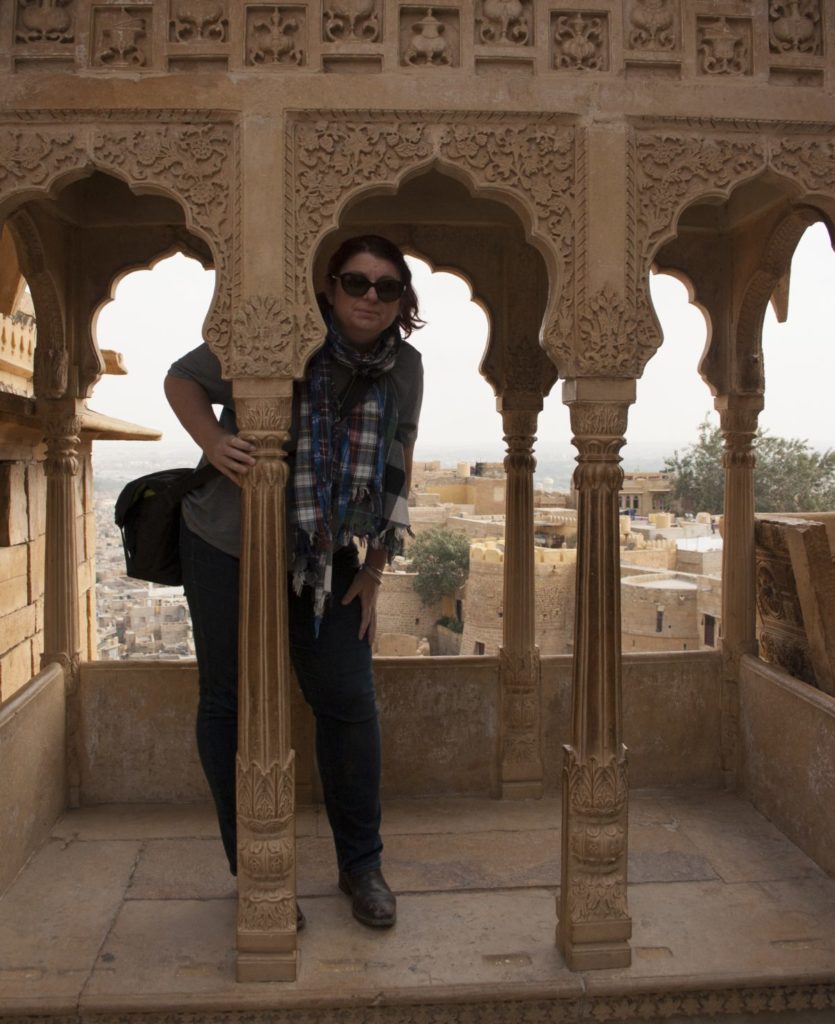 “Even though you can get your Traveller in The Age or The Sydney Morning Herald on the weekend, we definitely still offer something that they don’t. That is a greater immersion in each of the areas that we cover and more beautiful pictures than you are ever going to get in a newspaper.

“[Magazines like] Gourmet Traveller cater to the travellers who want the best things in life.” 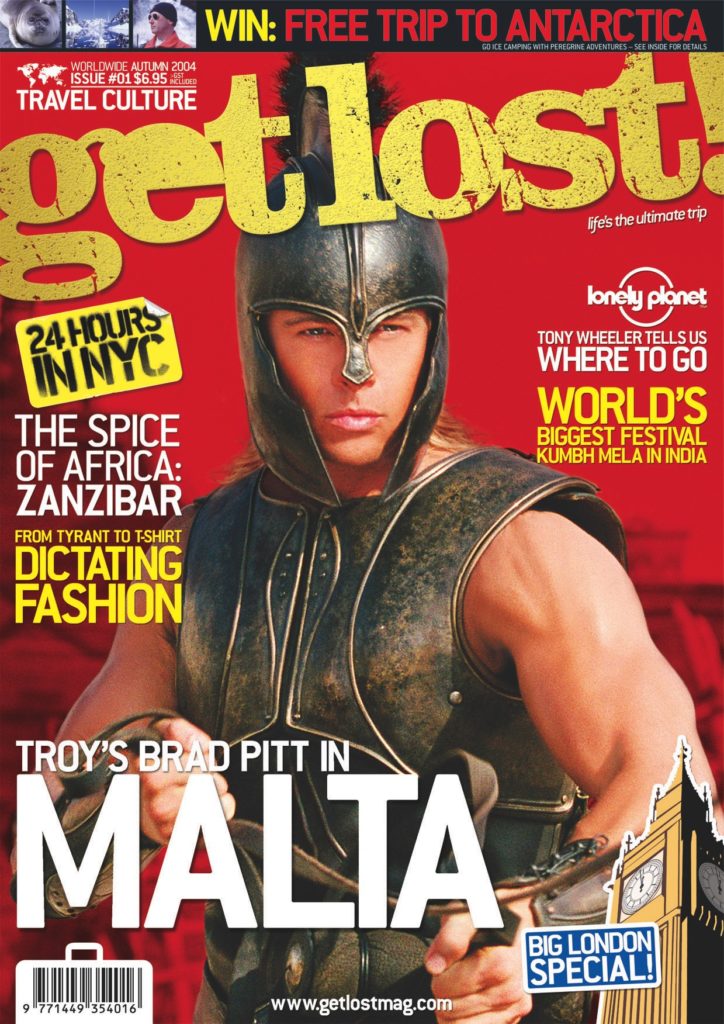 The audience of the magazine can’t be defined by demographic, but rather by what kind of travellers they are.

“It’s a wide group of readership. It ranges from mid-20s right up to the 60s. They are people who travel overseas at least twice a year,” Hutchinson said. “They spend an awful lot of money on every trip they go on. They don’t spend it on business class flights or the best hotel in town, but they will spend a lot of money to ensure that they have the best experience of a place that they can.”

Published by founder Justin Jamieson, Get Lost comes out four times a year. The most recent issue, which hit the stands on 6 October, is its 50th issue. The first edition of the magazine, which was launched just over 12 years ago, had Brad Pitt on the cover. 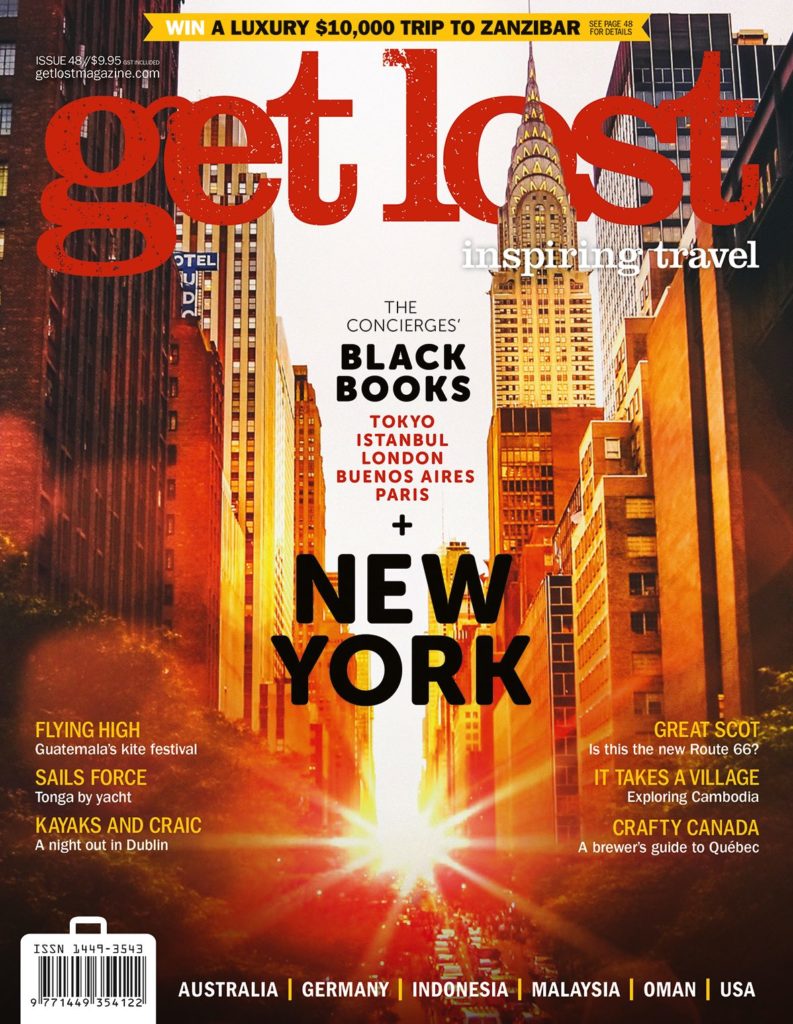 “It had a very blokey, hard adventure, boozy, lads mag vibe,” Hutchinson said, talking about the evolution of the magazine. “When you look at the design now it’s much cleaner.

“Apart from the fact that it still has the same name, it is virtually unrecognisable from how it started.”

To mark the 50th edition milestone, the Get Lost website will be relaunching on the day the magazine hits the stands. The new online destination will place the readers’ content at the forefront, Hutchinson advised. “It’s more about the user than it is about us,” she said. “The website is where you go to get some really hot tips on a place before you leave, rather than trying to sell you the magazine. It’s about making people love the website so much that they subscribe to the magazine.

“We’ve set up a way for the users of the website to contribute. There will be the highlights that we’ve written about the hotels and experiences around the world, but as a user you will be able to share the highlight that you have experienced, including pictures. Then we will review it and publish it on the website.”