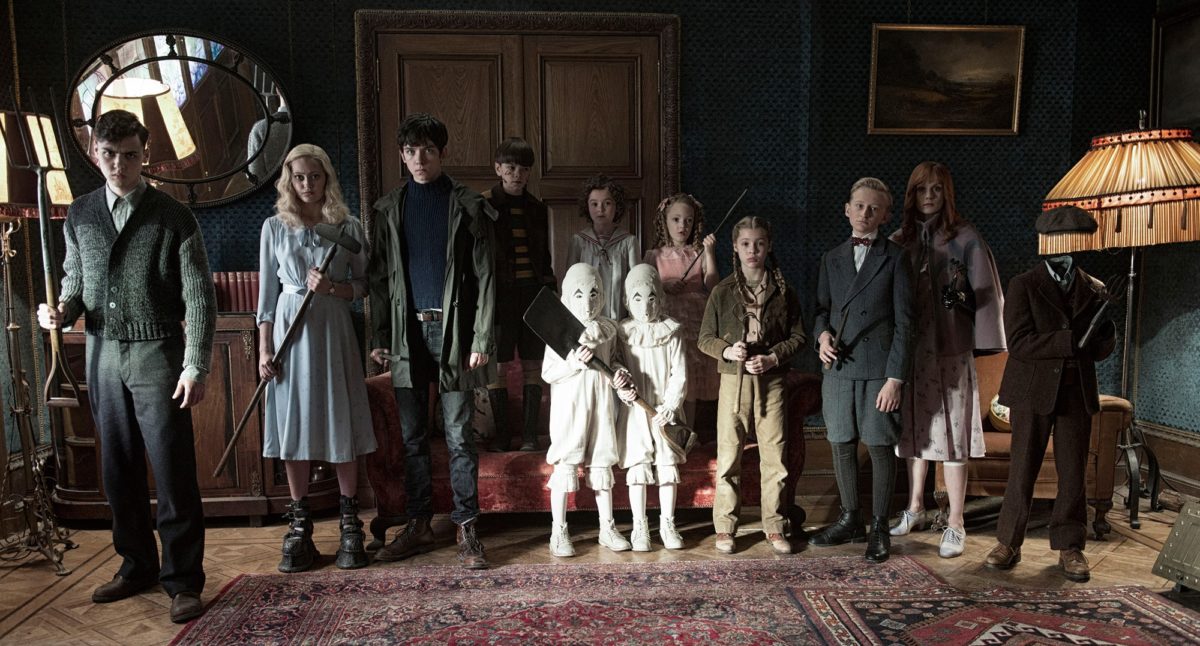 Box office takings have jumped over the school holidays with Tim Burton and his new Miss Peregrine’s Home for Peculiar Children the unusual holiday hero.

Weekend gross lifted from $13.80m a week ago to $18.76m, a jump of 36%. That makes it the best weekend since Suicide Squad’s opening weekend in early August and the second best since the midyear school break when Finding Dory triggered four consecutive weekends of $20m+ results.

The new Tim Burton movie managed to join the $4m opening weekend club – it’s not such an exclusive club at present with seven new members admitted in the past four months alone.Miss Peregrine’s Home for Peculiar Children stars the usual quirky assortment of actors that a Burton film attracts including veterans Terence Stamp, Judi Dench and Samuel L Jackson. Fox opened the film on 380 screens with an average of $10,548 per screen.

The school holidays were good for the fourth weekend of the film that won’t go away. Its takings dropped just 3% from last weekend despite dropping 44 screens to 445. After four weekends the movie sits on $24.41m with a bit to go yet it seems. Although Pets took more in its fourth weekend than Suicide Squaddid, at a similar stage Suicide Squad‘s total was $30.45m.

The Hollywood remake of a Hollywood remake opened well with $8,769 from its 371 screens which was the second best result on the weekend for a film in wide release. The John Sturges 1960 Hollywood version was a remake of the Japanese 1954 classic from Akira Kurosawa. The group of male hired gunslingers drew enough movie buffs to push the film into third place. This is the first time the top three movies earned $10m since Suicide Squad teamed with Bad Moms and Sausage Party for $11.67m between them nearly two months ago.

The made-to-order school holiday 3D computer-animated adventure buddy comedy film not only held its ranking at #4 this week but it grew its box office receipts 39% from its previous weekend.

After its third weekend the movie hangs onto a top five spot with a third successive $5,000+ screen average despite a revenue dip of 37%. The movie did shed 104 screens to 355 with its box office total poised close to $15m by next weekend.

Best of the rest: Sully and Pete’s Dragon both lost their top five spots yet both movies took over $1m each.