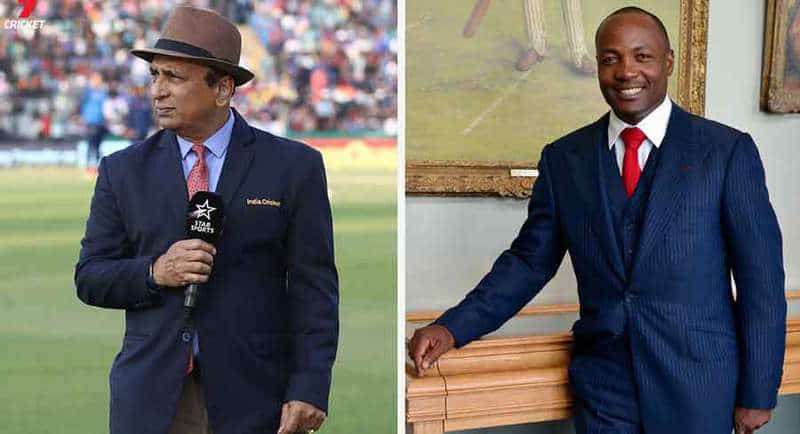 Seven and Cricket Australia are feuding over the summer schedule, but Seven is continuing to build its commentary team for when its international coverage finally commences.

Seven is adding two of the game’s all-time greats – Sunil Gavaskar and Brian Lara – to its star-studded line-up for its 2020-21 season.

Gavaskar, a fearless opener who averaged 51.22 in 125 Tests for India, will join Seven for all four Tests in Australia’s blockbuster series against India, when the world’s two best teams compete for the coveted prize that bears his name – the Border-Gavaskar Trophy.

From the opening day of the first Test at Adelaide Oval on 17 December, Gavaskar will be part of Seven’s team that will again be led by cricket’s most astute commentator, former Australian skipper Ricky Ponting.

Across 131 Tests and 299 One-Day Internationals for the West Indies, Lara was one of the most destructive batsmen cricket has seen. He will be a key member of Seven’s BBL coverage, which kicks off 10 December.

The swashbuckling left-hander, who still holds the record Test score of 400 not out, never got to play T20 cricket at international level, but no batsmen before or since has been more naturally suited to the game’s shortest format.

In another addition to Seven’s coverage this summer, five-time ICC Umpire of the Year, Simon Taufel, will join the Test team to give his expert analysis.