Game of Thrones S6 final episode on Foxtel’s Showcase Channel, was the number one program on Foxtel on Monday recording a total audience of 737,000 with more viewers to add once the consolidated data becomes available.
Brian Walsh, Foxtel’s executive director of television, said, “This was an outstanding performance for the Games of Thrones season six finale, which clearly impacted on opposition programming last night and demonstrates the significance of Foxtel and subscription television as a major entertainment provider.”

The final episode’s overnight figures at 737,000 viewers trumped the premiere episode one of Game of Thrones S6 at 727,000 which was the highest ever watched program in Australian subscription television history, smashing its own record.
The Game of Thrones S6 audience has held throughout the season pulling in a cumulative average audience of 1.2 million viewers per episode, which is 45% higher than S5. 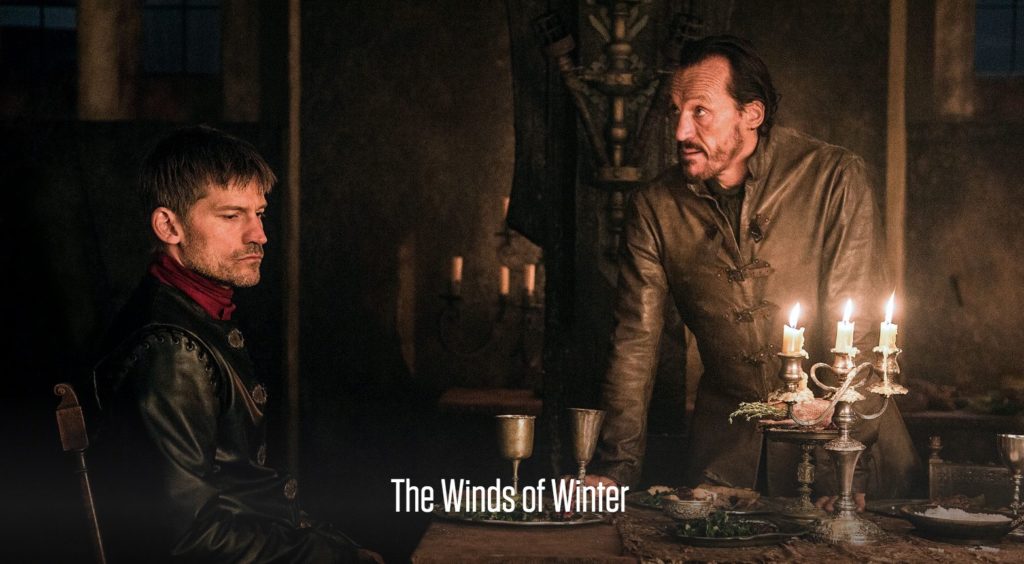 Audiences have surged internationally too for Game of Thrones S6
The Hollywood Reporter on US ratings:
Game of Thrones continues to age well with audiences. Six seasons in, the HBO drama notched another series high with its recent finale.
The original telecast of “The Winds of Winter” pulled 8.9 million viewers to HBO during the premiere telecast, outpacing last summer’s finale by nearly 800,000 for a new record.
Game of Thrones’ overall audience is even more impressive. According to HBO, which combines original telecasts, DVR, encores, on-demand and streams on both HBO Go and HBO Now, the show’s sixth season has been grossing 23.3 million weekly viewers.
[Read the original] 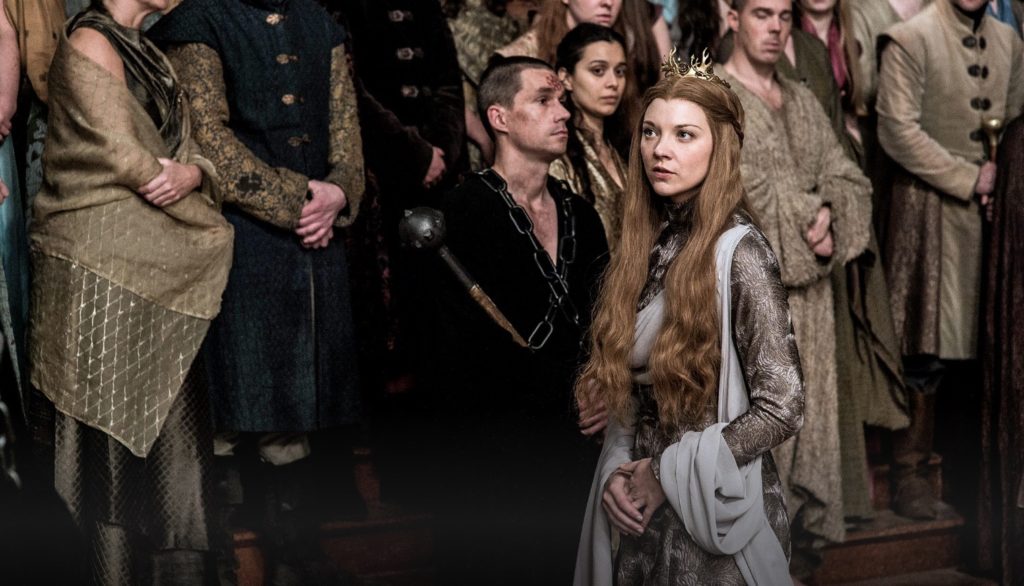 The Guardian on UK ratings:
Game of Thrones bowed out with nearly 2 million viewers on Monday night as the HBO drama came to the end of its sixth season on Sky Atlantic.
The acclaimed fantasy series based originally on the books by George RR Martin had a total audience of 1.83 million, including 1.14 million who watched – live or recorded – its 2am simulcast, and 682,000 who watched it later at 9pm on Monday.
Its total audience is expected to double or even triple in the coming days and weeks as people watch the extended season finale on catch-up and on-demand.
The sixth season has averaged just over 1 million viewers on Sky in Italy, and just under 600,000 viewers on Sky in Germany.
[Read the original]