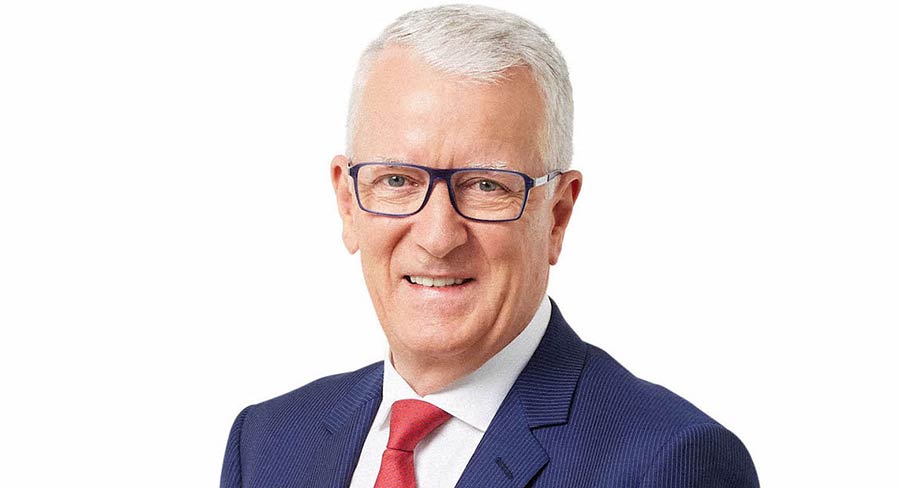 ARN’s 96FM has announced Gary Roberts in the newly created position of managing director Perth, providing leadership and management across commercial, content and operations for 96FM.

Based in Perth, the former Nova Perth boss will work with ARN’s national executive leadership team including chief commercial officer Peter Whitehead, and national content director Duncan Campbell, to support the sales team on revenue growth and the content team to drive ratings.

Of the appointment, ARN’s CEO Ciaran Davis said: “ARN is proud to welcome Gary to the role of managing director Perth. This appointment forms part of ARN’s broader strategic review, and Gary’s unique and unprecedented career in radio will ensure we have the required level of senior leadership and management in Perth.”

The move marks a return to 96FM for Roberts, who launched the station as program director in 1980 and continued as general manager for 12 years. During this time, he led 96FM to a record 34 consecutive #1 surveys.

Roberts is the only person in Australia to have managed all commercial FM stations in one major market and most recently was with Nova – where he was managing director for 16 years.

“With an outstanding radio career and achievements spanning decades, we look forward to a strengthened strategic approach for 96FM under Gary’s management.”

Of his new role, Roberts said: “I’m excited about my return to 96FM. It has the strongest FM heritage brand in the Perth market and I’m looking forward to reigniting the strengths of 96FM for both our audiences and advertisers.”

Roberts returns to 96FM with decades of radio experience at a senior level. As managing director, Roberts was responsible for Australia’s first radio duopoly with Mix 94.5 and Hit 92.9 plus the launch of Nova 93.7 during which he led each radio station to long-term success.

Roberts was also a director of Commercial Radio Australia for eight years and was chairman of the peak radio industry body for three years from 1998 to 2000 – the only person from WA to ever have that role. Roberts was also awarded the Centenary Medal in recognition of his contribution to Australia’s 200th Anniversary and the Perth community.