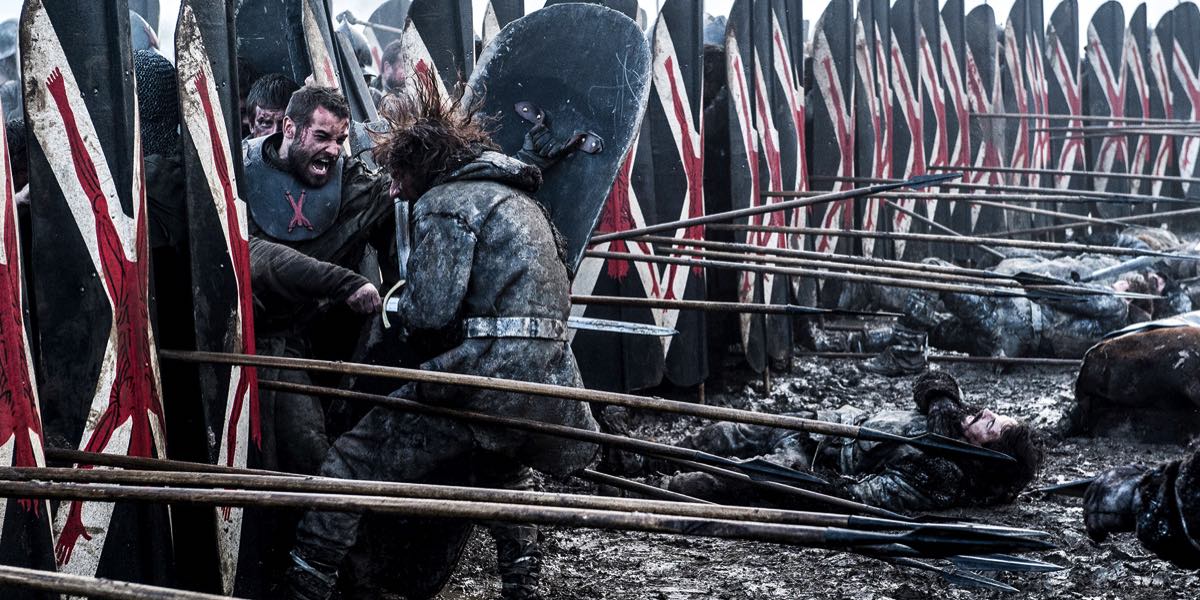 Foxtel and HBO have confirmed that Game of Thrones will return for its seven-episode seventh season on Monday, 17 July 2017.  Foxtel will screen the new season of the hit series same time as the US on showcase or stream on Foxtel Play.

Based on the popular book series “A Song of Ice and Fire,” by George R.R. Martin, the hit Emmy-winning fantasy series chronicles an epic struggle for power in a vast and violent kingdom.