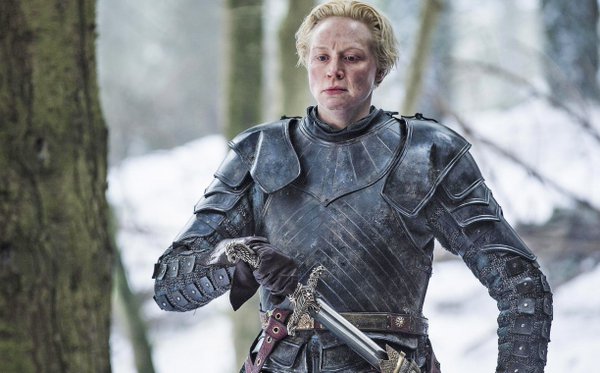 “This is an absolutely incredible result and beyond our expectations. It doesn’t yet include all of the catch-up viewing from the Foxtel iQ, which will count when we calculate the cumulative audience for the week. When you include those figures, as well as encores across the week, we’re forecasting the first episode will absolutely top over 1 million viewers, a phenomenal result by any measure!” said Foxtel’s executive director of television Brian Walsh.

Game of Thrones season 6 screens Mondays at 11am AEST (same time as the US) with a primetime encore at 7.30pm AEST on showcase.

Meanwhile Nielsen Twitter TV Ratings has reported on the Australian social media avalanche that accompanied the premiere of Game of Thrones season six. 6.6k unique authors sent 12.4k tweets about the show throughout the whole day

Most activity occurred around the early screening which was simulcast with the US east coast, during which 5.7K authors sent 10.5k tweets.

Fans sent 9k tweets about Game of Thrones in the week leading up to the premiere in anticipation (17-24 April).

#gameofthrones was the top hashtag of the day for all drama series with over 5k mentions.

Maisie Williams and Sophie Turner were the most mentioned cast accounts.

Jon Snow was the most mentioned character, followed by Melisandre.

The most Tweeted moments happened when fans reacted to the dramatic return of Brienne and Pod and later when Melisandre revealed an unexpected secret in the last moments of the episode.