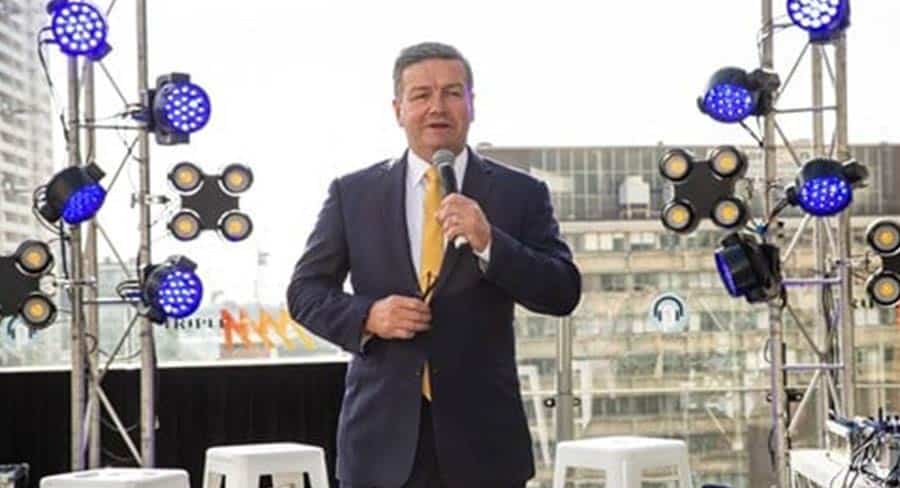 The event was a showcase of the 2018 highlights.

Amidst the hype of the FTA TV 2019 Upfronts/Allfronts, Australia’s biggest radio broadcaster held its own talent showcase on its World Famous Rooftop in Sydney.

Mediaweek reported on the event just one week ago. However, we didn’t have a full set of photos of all the radio stars that showed off their skills to an appreciative crowd.

We do now and below we have a gallery of those stars.

On our initial report we also neglected to mention the star of the show and one of the few to captivate the audience – Triple M’s Lawrence Mooney – aka Malcolm Turnbull (or should that be the other way around?).

It was perhaps one of the last times audiences get a chance to see the great man as his national tour comes to an end and Malcolm slips away from the limelight (maybe).

The event wasn’t strictly a formal reveal of the 2019 programming – more a showcase of the 2018 highlights – and it gave media buyers and clients an opportunity to mingle with the stars, some of whom worked the room/rooftop.

It was a largely youngish crowd, peppered with a few veterans, and, if having a good time equals bookings, SCA should be flooded with briefs into the New Year.

Missing from the event was SCA chief executive Grant Blackley, who was on the road working in the west of NSW. 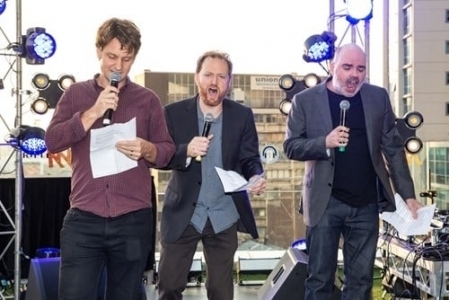 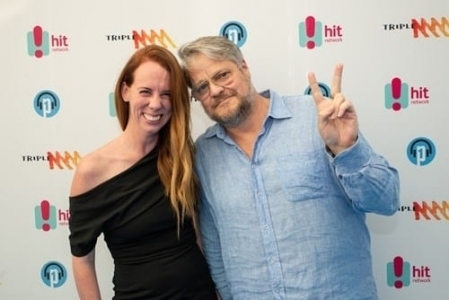 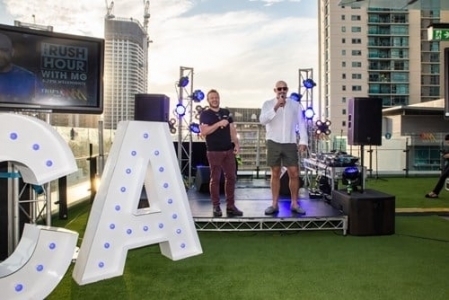 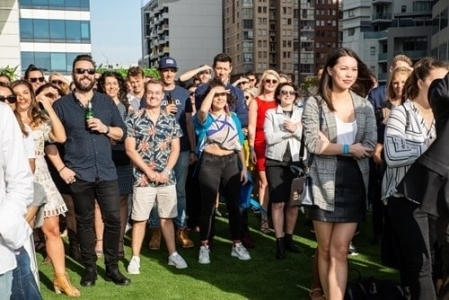 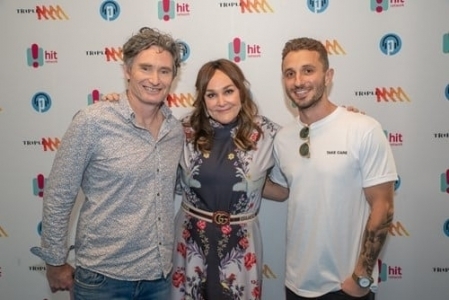 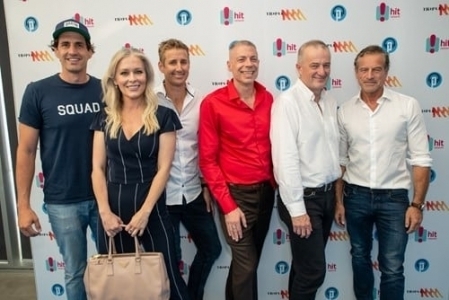 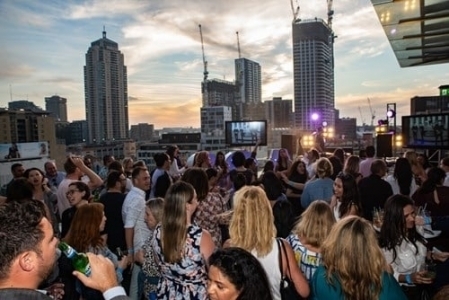 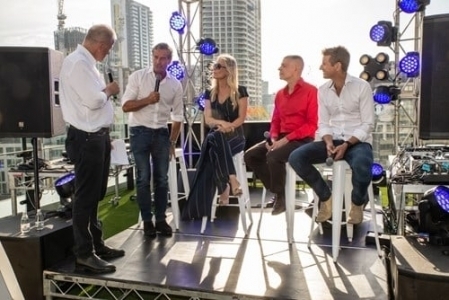 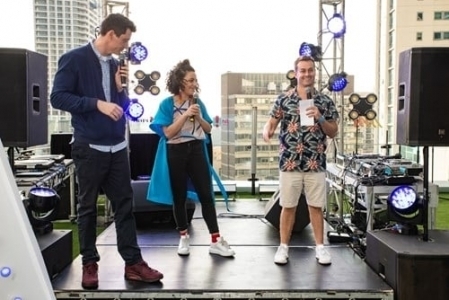 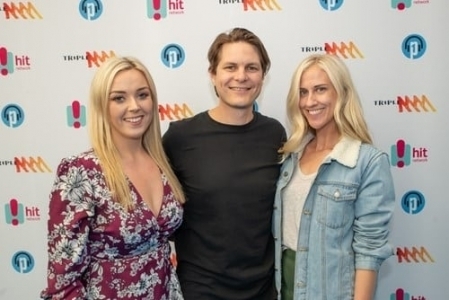 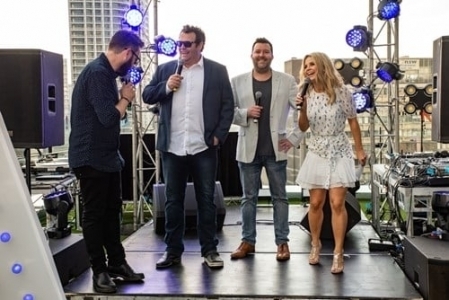