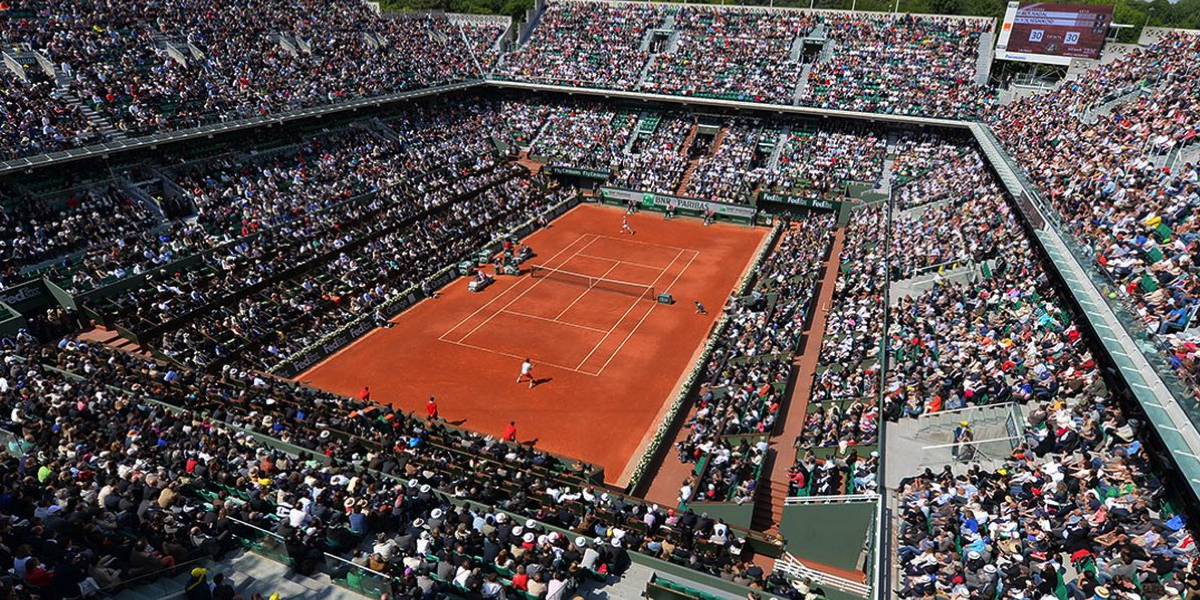 Fox Sports the exclusive home of the French Open: Live and in HD from Sunday

Fox Sports viewers will see the world’s best tennis players grace the famous clay courts of Paris, from Sunday May 24 through to Sunday June 7.

Fox Sports will broadcast live and exclusive coverage of all days of the French Open, including both the ladies’ and men’s finals in high definition.

Australian players competing in Paris include Nick Kyrgios, buoyed by his career-best win over Roger Federer earlier this month.

The 20-year-old will be seeded for the first time in a grand slam along with fellow Aussies Bernard Tomic and Australia’s No 1 female player Samantha Stosur.

Each night viewers can recap all the previous day’s action with daily highlights before Fox Sports begins its 7pm live match coverage.

Fox Sports will also replay all the big matches across the day delivering round-the-clock coverage of the year’s second grand slam.

World No 1 Novak Djokovic and a red-hot Andy Murray will be the two to chase in the men’s field while World No 1 Serena Williams and defending champion Maria Sharapova will once again be a force in the women’s draw.

Fans can stay across all the action with dedicated Fox Sports News 500 segments hosted by Adam Peacock and Davis Cup captain Wally Masur, who will deliver the best analysis and interviews each weekday at 8.00am EST and 9.00am EST on Saturday and Sunday.