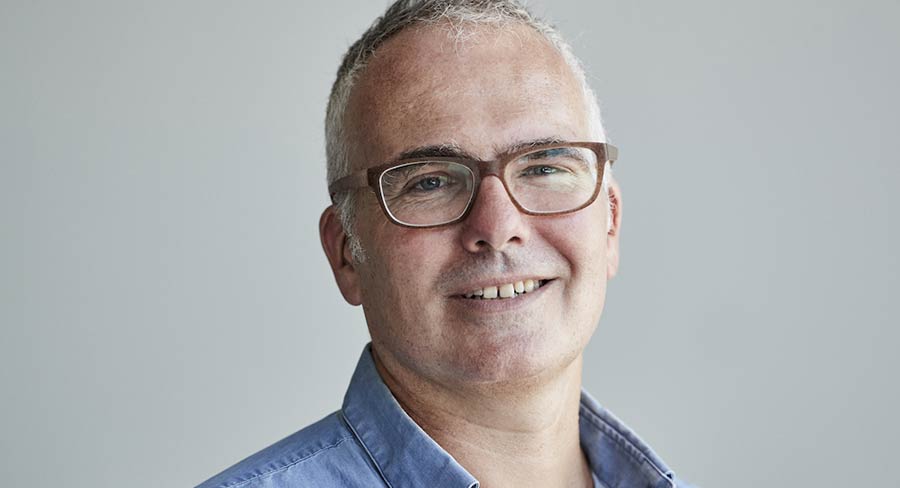 The move will allow founder and current managing director and producer Ian Collie to focus more on the creative processes.

Gibson’s focus will be on assessing potential finance models for drama production with an eye on international partners and collaborations.

Gibson was most recently the head of originals at Stan where he oversaw the commission and production of No Activity, Wolf Creek and Bloom, among others.

Prior to Stan, Gibson worked as a producer in Los Angeles and Sydney for production company Circle of Confusion (Straight Outta Compton, The Walking Dead) and as an independent producer in Australia.

Prior to this he was a media and entertainment lawyer, working for Allens Linklaters, Foxtel, Festival Records and Fairfax Media.

Rob Gibson said: “It’s a thrilling time to be in the business of screen storytelling globally, and at Stan I’ve been privileged to help build a thriving originals business, partnering with exceptional creatives to make bold, award-winning shows. Ian and the team at Easy Tiger are renowned for their passionate support of our best and brightest creative talents in creating acclaimed, captivating television. I couldn’t be more excited to join them, and join forces with the Fremantle team globally, to help outstanding storytellers make ground-breaking shows for the local and global audience.”

Ian Collie, founder/producer, Easy Tiger, said: “With increasing pressure to seek international funding for drama, Rob’s understanding of the global industry and deal-making finesse will be invaluable to our business. He is also brilliant at nurturing talent which is something we pride ourselves on at Easy Tiger.”

Gibson will be overseeing Easy Tiger’s diverse drama development slate along with Collie and development executives Rachael Turk and Tanya Phegan. Gibson will work closely with CFO Kelley Ward on the finance models for new dramas.