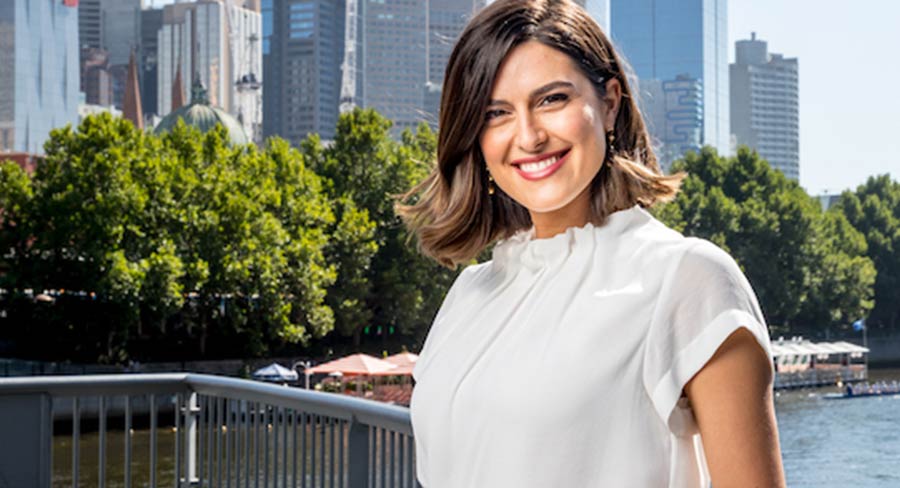 Abo comes to Nine’s 60 Minutes after the recent departure of Tom Steinfort to the Today show.

Abo comes to Nine’s 60 Minutes after the recent departure of Tom Steinfort to the Today show.

She joins 60 Minutes from SBS’s World News and Dateline programs where she covered major international events including the 2014 FIFA World Cup in Brazil, the 2015 Paris Climate Conference and in 2016, both the US presidential election and the ongoing conflict in Afghanistan.

“I’m thrilled to have such an exceptional broadcast journalist joining us, and I have no doubt Sarah’s skills will make what is already the finest reporting team on Australian television even stronger,” said Kirsty Thomson, executive producer of 60 Minutes.

Sarah Abo was born in Damascus in Syria and moved to Australia with her family when she was four.

“Like most Australians I’ve grown up watching 60 Minutes. Having the opportunity to now work on such an iconic program is, to be honest, a little bit daunting, but also incredibly exciting,” she said.