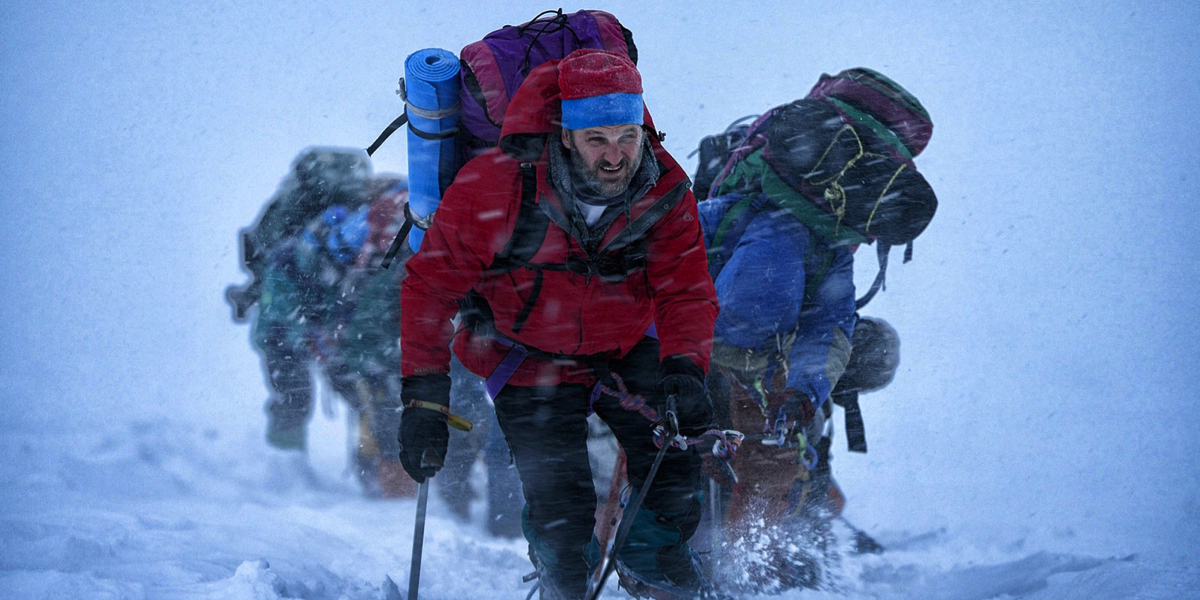 Box Office: Everest debuts on top with a $3.2m opening

•  Disaster drama Everest climbs to the top with $3.2m opening

Four movies made it over $1m and one went oh-so-close on the last weekend before the school holidays kick in. The total take of the top 20 edged a little higher with close to $11.5m which is the best total in six weeks.
Everest with a very appealing cast led by Jake Gyllenhaal, Josh Brolin and Keira Knightley opened on just over 500 screens making $3.20m at a screen average of $6,194.

Pixels and Straight Outta Compton were the other $1m plus releases with the former doing $1.64m and the latter on $1.23m with a total to-date now just over $10m.

Rounding out the top five was the opening weekend of Oddball with Shane Jacobson, Deborah Mailman and Sarah Snook. The Aussie school holiday must-see launched with 984,000 which will hopefully mean good word-of-mouth will push a few more into cinemas across the school break.

Josh Brolin was also in Sicario, which previewed on the weekend with 407,000 to rank #6. Brolin’s co-stars in the crime thriller are Emily Blunt and Benicio del Toro.