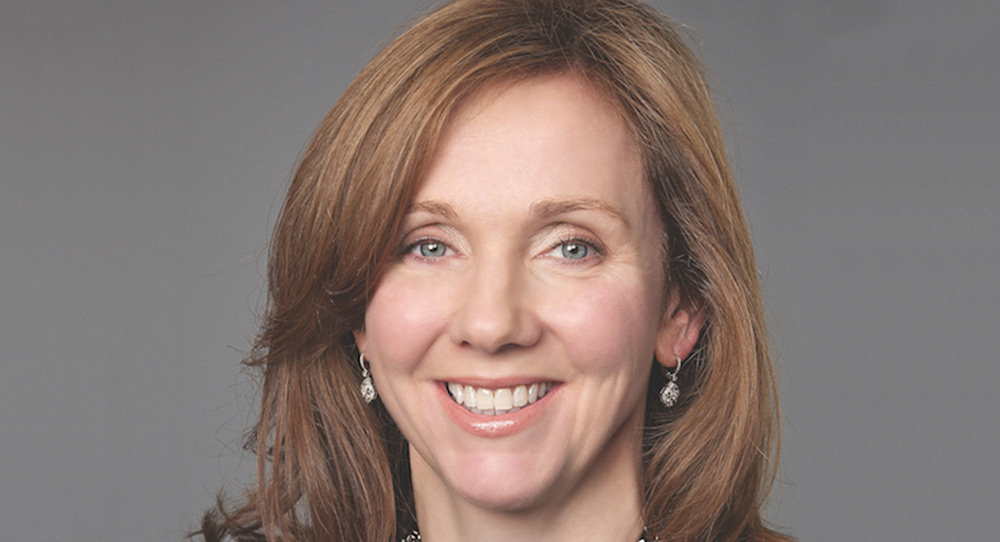 Fair, who is currently group chief – corporate and regulatory affairs at Seven West Media, will start in her new position in February 2018.  She will take over the role from Free TV acting CEO Pamela Longstaff, who will complete her contract at the end of the year.

Free TV Australia chairman Harold Mitchell said: “We are honoured such a well-regarded and talented professional has joined the organisation to lead it through its next chapter. Bridget has over 20 years’ experience in the industry, 17 of those with one of our members, Seven West Media. I’m confident that with energy and drive, Bridget will take Free TV into the new digital media world, navigating all its opportunities and challenges.”

Bridget Fair was appointed to the role of group chief – corporate and regulatory affairs in February 2013 and was previously head of regulatory and business affairs with the Seven Network. Fair has over 20 years’ experience in government relations, business strategy, corporate affairs and commercial negotiation. She joined Seven in 2000 and has previously held positions as general counsel for SBS and legal counsel for the ABC as well as in private legal practice. Fair holds board positions at Freeview Australia, Free TV Australia and OzTAM and is a former chairman of Screenrights. Fair is also a non-executive director of iSelect.