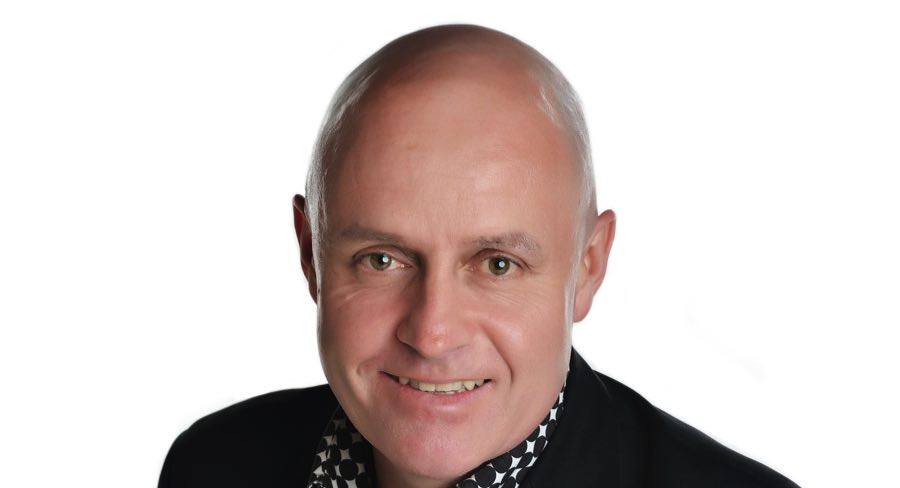 “Let’s face it, sport these days is big business.”

“Let’s face it, sport these days is big business. I’m interested in connecting and contextualising sport with the big issues we face as a society, including economics, politics, gender equality and the environment,” said Leach.

“I want sports fans to understand it’s all connected.”

Leach has been a significant presence on the ABC since starting at triple j in 1989. He has also hosted ABC Grandstand, presented on ABC News Radio, and is still a regular on ABC TV’s Offsiders. Along with this he is a guest presenter on Double J.

Outside the ABC, Leach has hosted programs on 1116SEN radio for several years, created and curated The Sports Writers Festival since 2015, and covered the 2018 FIFA World Cup from Russia for TV, radio and podcasts.

Paul Hamra, managing director and publisher of The New Daily, said Leach’s appointment is a coup: “Francis has a depth of experience, insight and peripheral understanding that is hard to find in sports journalism. We are thrilled he’s coming on board to challenge our readers to think differently about the sports they love.

For his part, Leach said The New Daily is a natural fit: “I’ve read The New Daily since its inception. I love the content and it’s a strong platform for people who want to be informed through both news and analysis. It’s game-on from my end.”