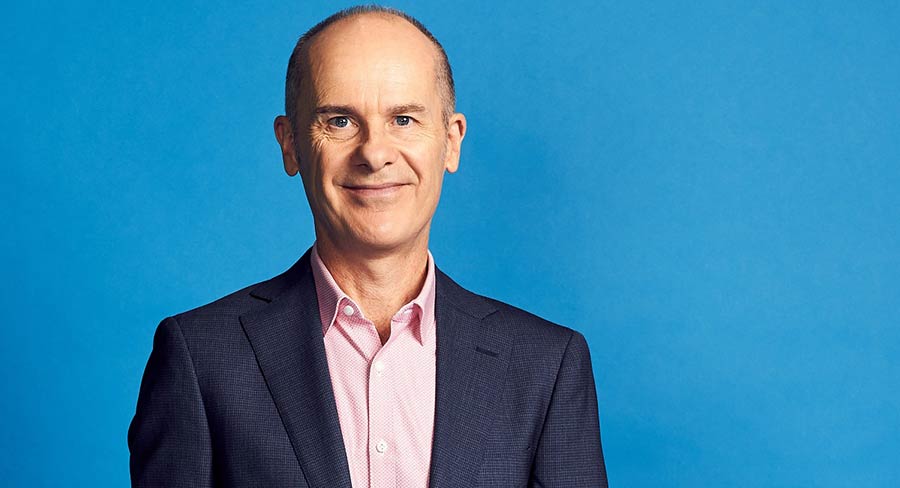 CBS Studios International has today announced an agreement with Working Dog Productions for the exclusive, worldwide format rights to the award-winning comedy quiz show Have You Been Paying Attention? (HYBPA?)

CBS Studios International has announced an agreement with Working Dog Productions for the exclusive, worldwide format rights to the award-winning comedy quiz show Have You Been Paying Attention? (HYBPA?)

Now in its sixth season, HYBPA? is broadcast on the CBS-owned Network Ten, and is the #1 quiz show and the third-highest-rated overall show on the network in 2018, after MasterChef Australia and The Bachelor Australia. Using the format of a quiz show, each week host Tom Gleisner asks five celebrity guests, made up of comedians, radio presenters and TV stars, questions about the news of the week.

Regulars on the panel each week are breakfast radio stars Ed Kavalee and Sam Pang.

HYBPA? has celebrated audience growth year after year since it launched on Network Ten in 2013. The show is #1 in its primetime slot in total people and the 16-39, 18-49 and 25-54 demographics. The 2018 season is having its biggest audience ever since premiering, 148% higher than the first series.

“HYBPA? joins CBS’s portfolio of the biggest formats on television from Wheel Of Fortune to America’s Next Top Model,” said Paul Gilbert, senior vice president, International Formats, CBS Studios International. “This agreement is a terrific example of the new synergies we have in Australia since acquiring Network Ten, and we look forward to partnering with the team at Working Dog Productions to make HYBPA? a global success.”

Network Ten’s chief content officer Beverley McGarvey said: “We love bringing Have You Been Paying Attention? to Australians every week. The show has continued to get bigger each year since it debuted on Ten in 2013, with this current season being the most successful to date. It’s fantastic that Working Dog and CBS will now be able to bring this much-loved Australian format to a broader audience.”

“We are proud and delighted to bring the show we love to the rest of the world,” said Michael Hirsh, executive producer, Working Dog Productions. “We’re grateful to CBS for the opportunity to share what has become the one Aussie show families bookmark to watch together every week.”

As to the international deal, Hirsh told Mediaweek: “It was a tough negotiation. CBS involved its business affairs and legal teams. We were repped by Cash Converters.”

Hirsh added that CBS had the format on show at Mipcom last week and was happy with the feedback from the TV marketplace.

Over the years, Working Dog has licensed a number of formats, most notably one of its biggest hits, Thank God You’re Here. It also licensed The Panel, getting versions of the show up in Ireland and Afghanistan (that bit’s not a joke).