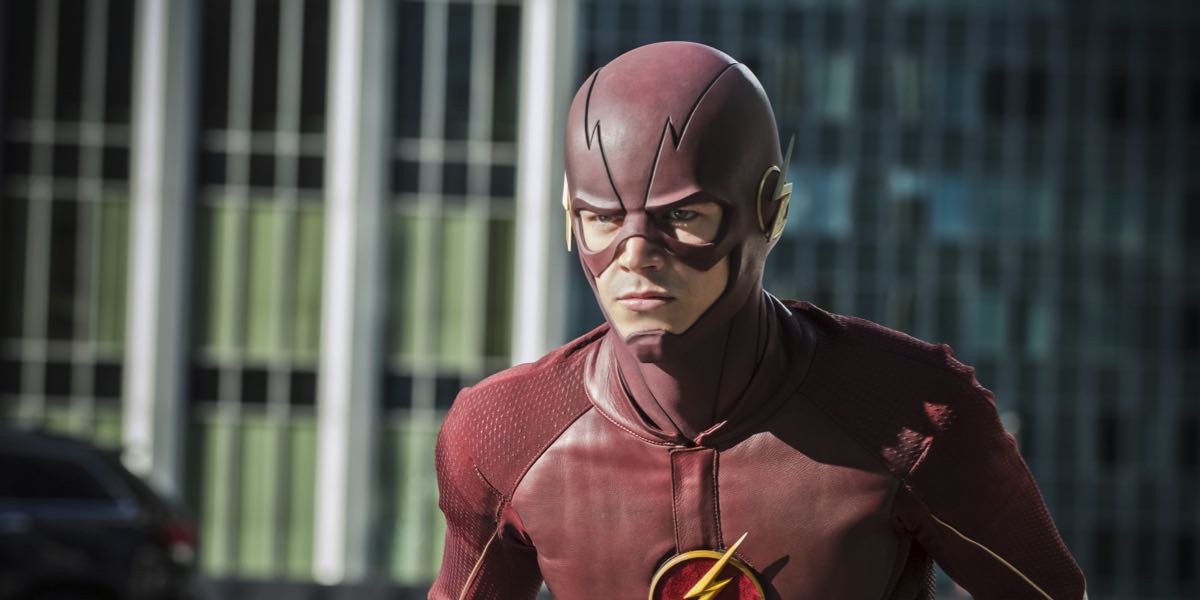 The channel will kick off its first broadcast on channel 116 on 5 October.

Foxtel has flagged key programming slated to air on its upcoming channel, Binge. The new channel will kick off its first broadcast on channel 116 on 5 October 2016 with a lineup of series that mirrors today’s political climate, offers something for viewers in search of a hero, and gets us in the mood for Halloween.

Binge will open with season one of Supergirl, which introduces us to Kara Danvers (Melissa Benoist), aka Kara Zor-El, cousin of Superman who, at 12 years old, also escaped doom on planet Krypton to find protection on Earth. Raised by her adoptive family, the Danvers, Kara hides her powers until adulthood, when she comes into her own as National City’s newest superhero, all while juggling a complex personal life.

The superhero theme continues through 11 October and features DC’s Legends of Tomorrow, season 1, that follows an unlikely group of superheroes (and villains) brought together to save the earth, the super speed adventures of legendary crime fighter The Flash, seasons 1-2, and the dark vigilante drama Arrow, seasons 2-4. 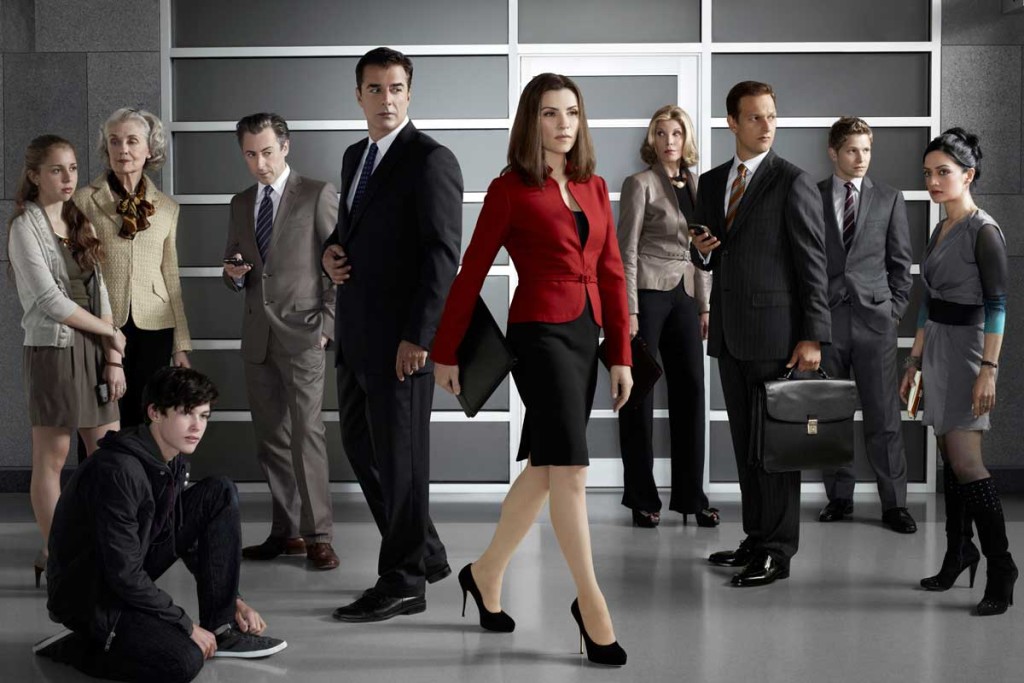 Starting 12 October, politics will take the centre stage with the corruption and betrayal filled drama The Good Wife, seasons 1-5, the politically charged Washington DC based drama Scandal, seasons 1-3, a hilarious look at the lighter side of government with VEEP, seasons 1-5, the geopolitical comedy The Brink, season 1, along with a touch of royal scandal with Reign, seasons 2-3.

The lead up to Halloween will be all about creatures of the night, starting 29 October with The Vampire Diaries, season 7 and its ongoing supernatural love triangles. Viewers will also be introduced to the underworld of America’s Deep South from the beginning with True Blood, seasons 1-7. 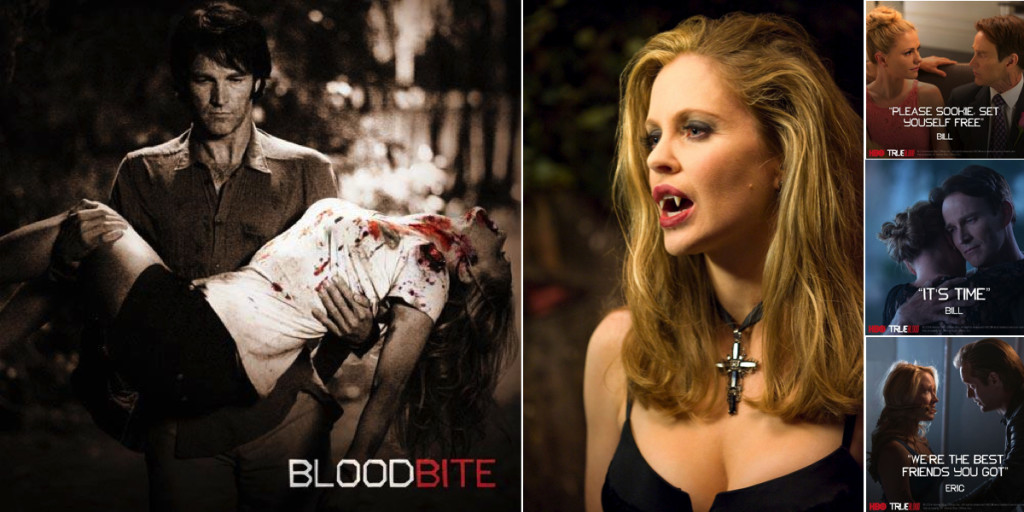 Foxtel’s Binge channel builds on the success of the 2014 launch of Foxtel’s first linear BoxSets channel and allows customers to watch collections and selected series of some of the world’s greatest drama, including the extensive libraries of HBO, Warner Bros. and other Hollywood studios.

Binge and the BoxSets channels provide subscribers without an internet connection the ability to watch whole seasons of their favourite shows.

For subscribers without an internet enabled and connected iQ box, Foxtel’s Binge and BoxSets feature continuous broadcasts of popular series that can be recorded on the Foxtel iQ and played back at a time that suits customers’ schedules. Foxtel cable and satellite customers can watch BoxSets and Binge (available October 5) as part of the Foxtel Drama pack.

Changes to Foxtel’s Drama pack – where SoHo programs have moved

With the arrival of Binge, the majority of SoHo’s content has now made the move to showcase with other series moving to Binge, FOX8, Arena, TVH!TS and 111.