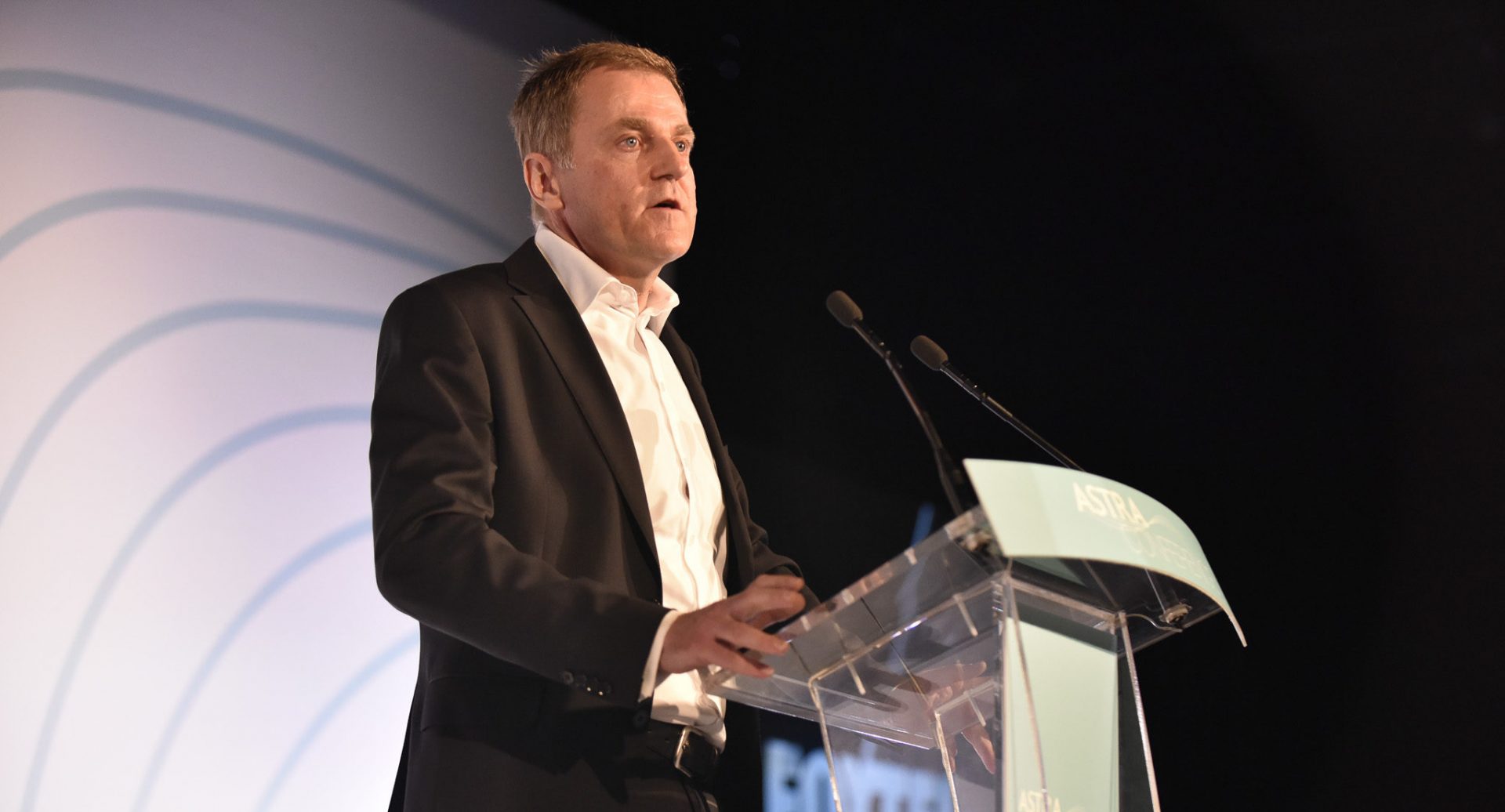 During his ASTRA conference keynote address, Foxtel chief executive Peter Tonagh announced a revamp for its Foxtel Play service, a new deal with HBO, and a new event series,  a remake of Picnic at Hanging Rock as a limited series.

Tonagh revealed that the revised internet-delivered Foxtel service will launch with five different entry level packages in December, which include two drama/entertainment packs, along with one each for lifestyle, documentaries, and kids. Customers will then be able to add sports and movies.

While Foxtel would not be drawn on specifics, the package offer appears similar to its current Foxtel Play package structure, with only the addition of a lifestyle channel pack. The difference, however, is the pricing.

Speaking with Mediaweek, Tonagh revealed that the starting price for one package would be comparable with the monthly cost of a SVOD subscription, priced between $10-15. Stan currently charges $10 per month, while Netflix’s cheapest package is $8.95.

A Foxtel representative confirmed that existing platforms supporting Foxtel Play would support the new internet-delivered TV service, with no new platforms expected to be supported in the immediate future – dashing the hopes of customers wanting to access the service on platforms like Apple TV and Chromecast.

While much has been said of the competition Foxtel has faced in the light of increased challenges from the likes of Netflix and Stan, along with the potential threat of Amazon launching its video service in Australia, Tonagh was adamant that the challenge was far more nuanced than critics suggest. While SVOD providers are delivering scripted series to subscribers, Foxtel is delivering a mix of content that can be viewed at any time, combined with content that demands to be viewed live through linear channels. Sports and news content continue to be a vital part of the Foxtel service.

While the new pricing is structured to compete with the value proposition offered by SVOD competitors, the new internet-delivered service should not be viewed as an attack on its own SVOD service Presto. Mediaweek understands that Presto will continue as it is, despite industry reports suggesting Seven was seeking to exit its partnership with Foxtel for Presto TV.

Addressing iQ3 issues has been a priority since Tonagh returned to Foxtel earlier this year. Tonagh reported that a revised iQ3 will be launched into the market soon, offering the same look and feel as the current model, but with improved processing power. Tonagh joked that he views the hardware as “iQ6s”, likening the hardware upgrade to an interim Apple iPhone upgrade. A firmware upgrade ready for release will eliminate 41 out of 42 priority issues for the iQ3 development team.

On stage, Tonagh revealed a new long-term deal has been struck with US premium TV giant HBO. The new deal will see Foxtel remain as the “home of HBO”, with the US company allowing Foxtel to make greater use of its library online. Five times the amount of HBO content currently available via Foxtel Anytime will be made available once the deal commences in January 2017.

A limited-run series which will re-imagine Picnic at Hanging Rock was also announced by Tonagh. Produced by FreemantleMedia Australia, the six-episode series will debut in 2017.

As Tonagh wound down his speech, he spoke of Foxtel’s continued commitment to fighting piracy in the Australian market: “We engage in debates about public policy and touching important issues such as piracy and copyright protections that support innovation and investment in the creative industries of the future. We do this because we care about Australia’s future.”