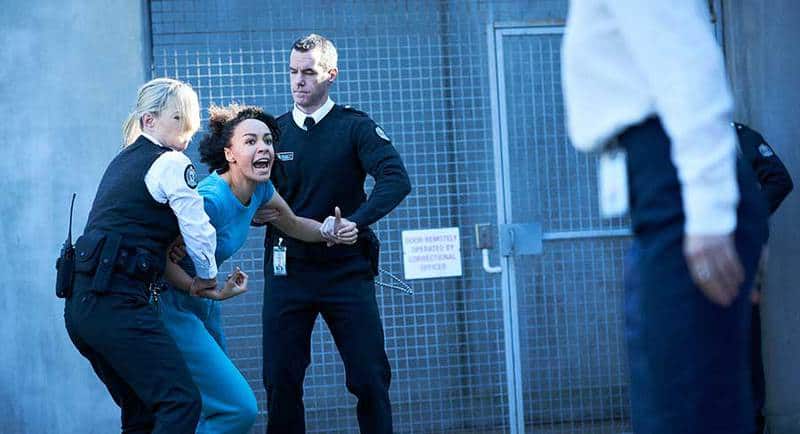 • Foxtel has announced its lineup for 2021 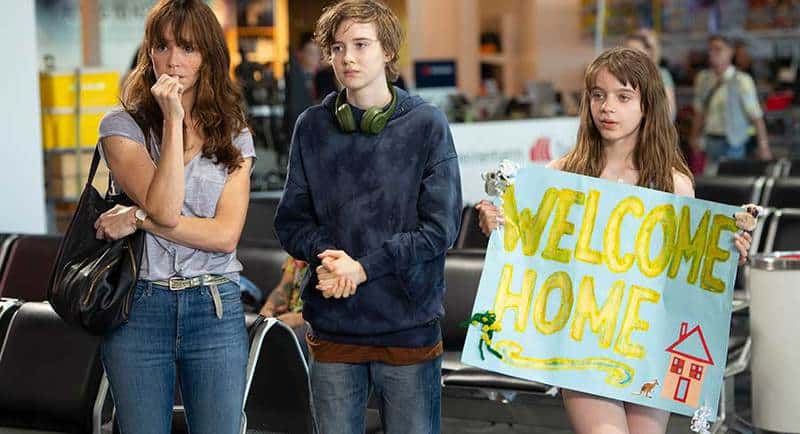 Foxtel’s slate of new and exclusive dramas headlined by the Foxtel Original The End.  Starring internationally acclaimed actresses Frances O’Connor and Dame Harriet Walter the dark comedy-drama will make its debut in February. 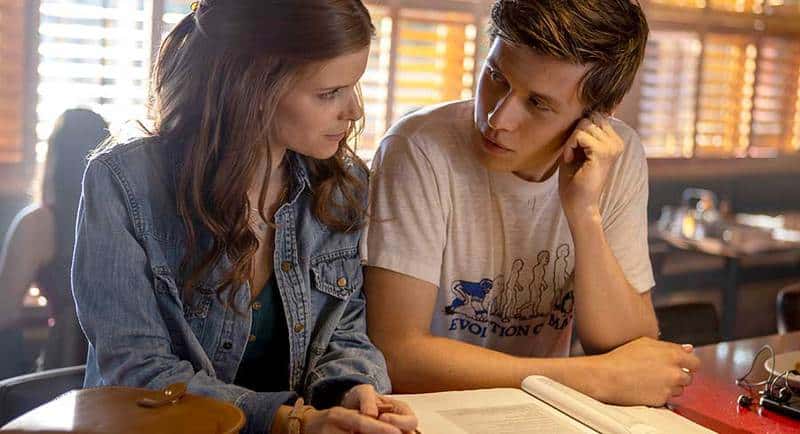 Other new dramas include the Mare of Easttown starring Kate Winslet; A Teacher, based on the Hannah Fidell film of the same name; fast-paced British banking drama Industry, from Mickey Down and Konrad Kay and recently renewed for a second season; and psychological thriller Red Bird Lane, with Susan Sarandon. 2021 will also see the eagerly awaited reboot of the iconic Gossip Girl. 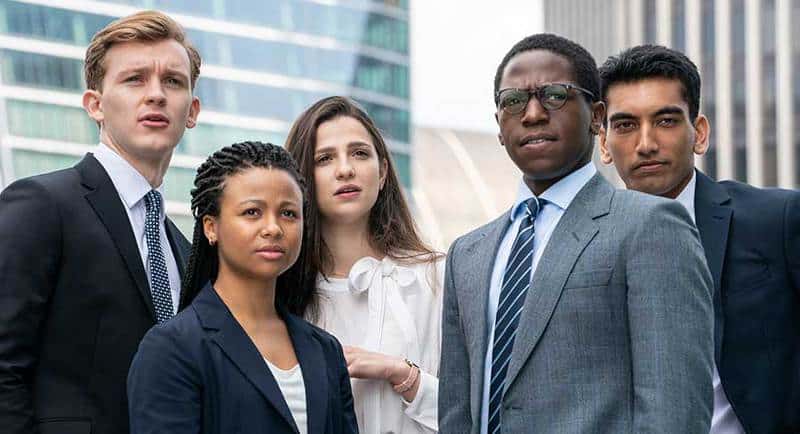 Returning dramas include second seasons of courthouse drama All Rise; crime drama Prodigal Son; and Batwoman with a new hero, actress Javicia Leslie, under the cowl; a sixth season of the ever-popular Outlander starring Australia’s David Berry; and new seasons of HBO hits Succession, Righteous Gemstones, Insecure and Barry among others. 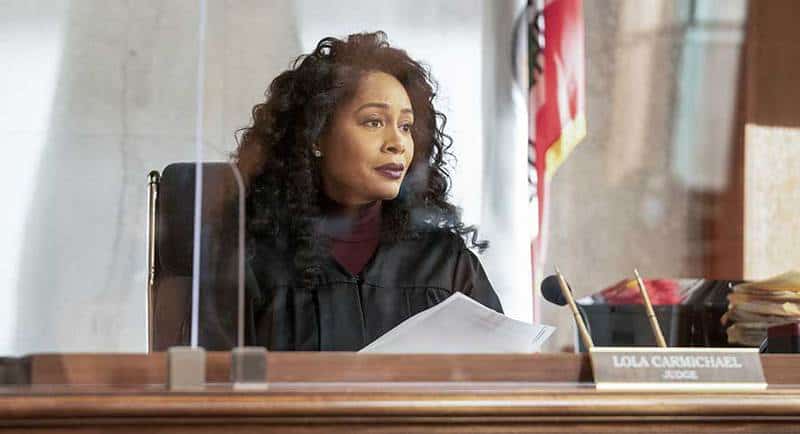 Locally, Wentworth returns for its final season, while Mr Inbetween (produced by FX Productions) is currently being filmed in Sydney and returns for a third season. 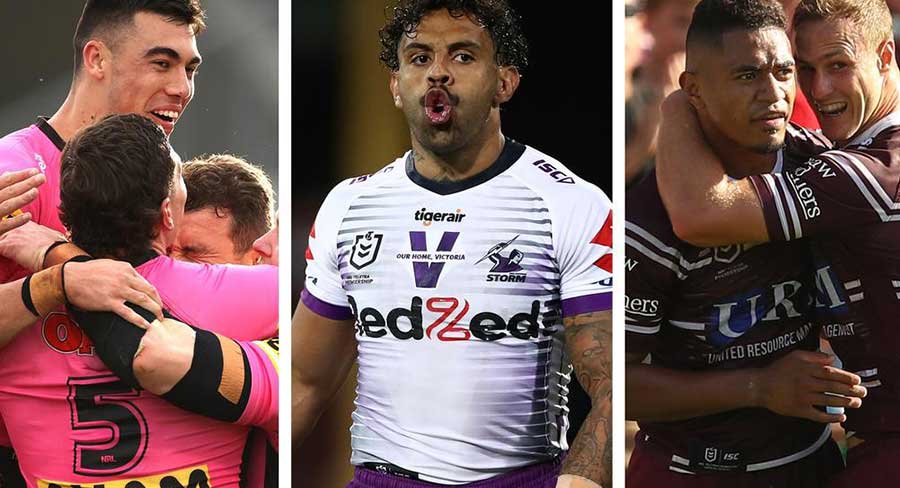 The ad-free summer cricket schedule kicks off Foxtel’s year of sport, followed closely by the NAB AFLW season and the Repco Supercars Championship series in February.  The NRL and AFL premiership seasons return to Foxtel in March with every game of the regular season of both codes live and ad break free during play. Formula 1, A-League, Golf, NBA, NFL, Tennis, Surfing and more will also feature in Foxtel’s sport offering.

2021 will see more than 1000 premium movies available to watch On Demand. In January, special movie events include the Harry Potter Movie Takeover featuring all eight Harry Potter movies; while in February, couples and singles alike can celebrate Valentine’s Day with a huge collection of romantic films. 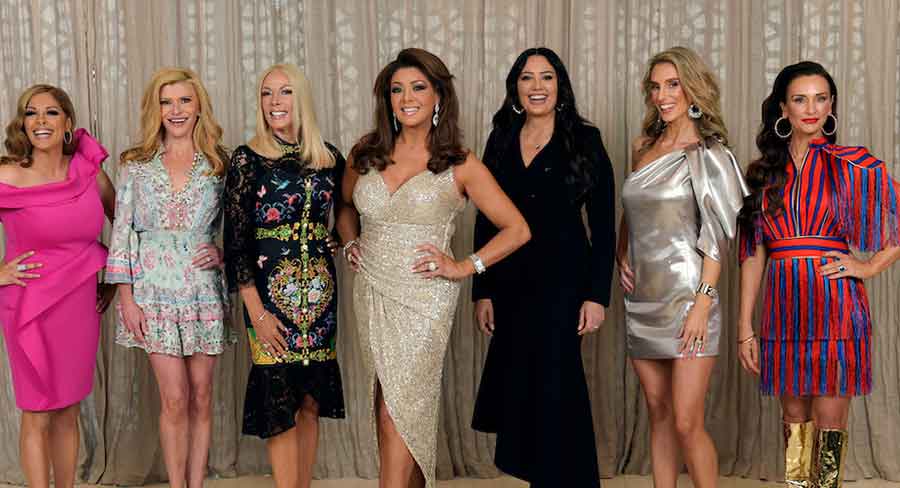 The Real Housewives of Melbourne

The Real Housewives of Melbourne returns with season five in 2021.  Global pop culture phenomenon 90 Day Fiancé will also return with its many spin-off series, and the countdown is on to the final season of Keeping Up With The Kardashians. Local favourites that will return includee Gogglebox Australia S13, Love It or List It Australia S4 and Grand Designs Australia S9, while international offerings include both The Great British Bake Off S11  and The Great Kiwi Bake Off S2.

2021 will see a fresh lineup of docuseries including OJ & Nicole: An American Tragedy; Tiger and a second season of The Vow.  And there’s plenty of other factual entertainment including the hugely popular Coast Australia S4 returning in January, and season two of true-crime series Forensic Files II.