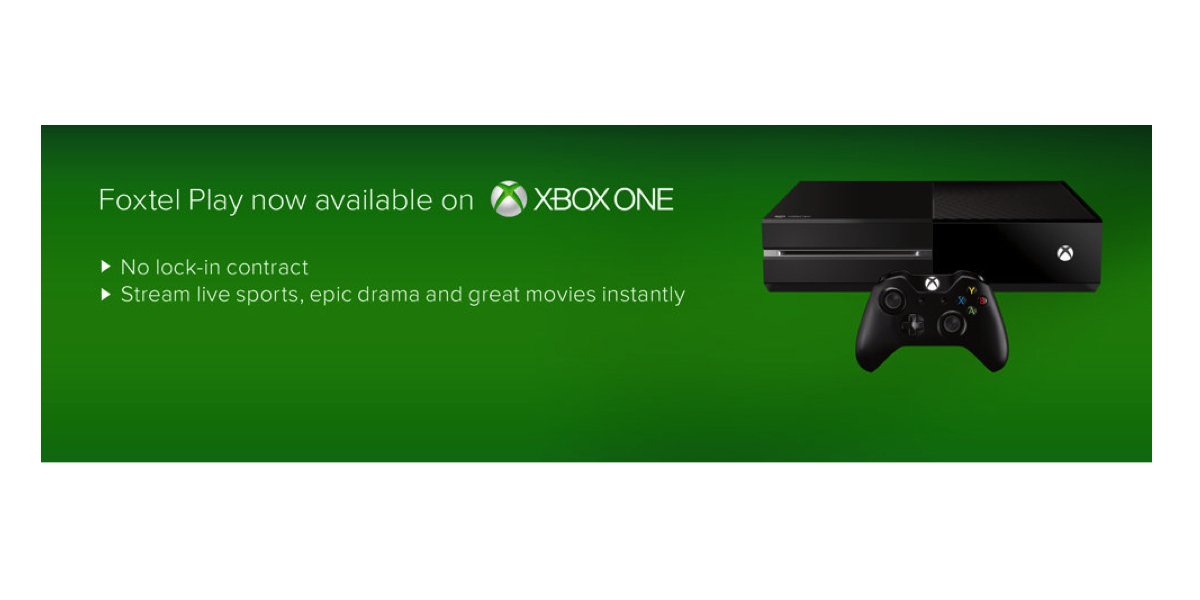 As the anticipation for Game Of Thrones season peaks today, Foxtel has announced that its Foxtel Play subscription streaming service is now available on select Sony smart TVs. The new addition offers more ways for subscribers to watch the latest drama across the Seven Kingdoms of Westeros. Sony smart TV owners with a 2014 model can now download the Foxtel Play app from the Sony Entertainment Network.

Today’s news comes as new Foxtel Play subscribers take advantage of special pricing for the Premium Movies and Drama pick. The pricing allows new customers who sign up to Foxtel Play between now and 30 April 2015 to add Premium Movies and Drama to their first $25 a month genre pick for only $5 extra a month for the first three months. The move means customers can get access to showcase, the home of HBO, which will feature season five of the award-winning HBO drama Game Of Thrones when it airs today, along with a host of other great drama and programming for only $30 a month for the first three months.

Foxtel executive director of sales and marketing Ed Smith said, “Sony smart TVs are a fantastic addition to the Foxtel Play lineup and offer subscribers access to a massive entertainment boost that includes incredible sports, movies, comedy, drama and kids programming. Of course, with the upcoming season of the landmark drama Game Of Thrones set to kick off today, there couldn’t be a better time to subscribe.”