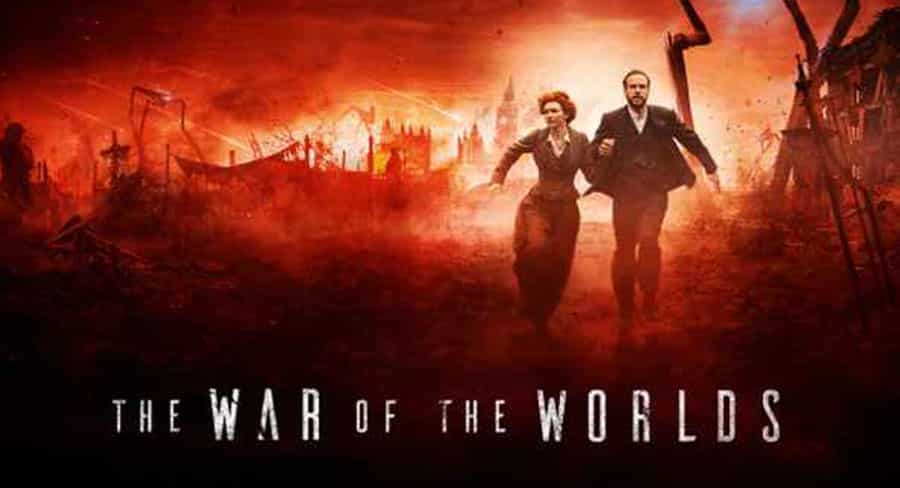 • Foxtel has provided descriptions for the new channels

Foxtel CEO Patrick Delany said: “FOX is a breakthrough global entertainment brand known for surprising and shaking things up. These new FOX-branded TV channels allow us to take control of our entertainment programming based on bold channel personalities that keep things fresh and aligned to what our customers want from us. They will also deliver great outcomes for our advertisers.

“The channels are unapologetically and unmistakably Foxtel. They are exclusive to us and make it even easier for our customers to access our huge range of television, from the latest international and local drama series to the most popular crime and comedies.

“They add to our existing flagship FOX-branded channels and will be home to thousands of hours of the best live and on demand TV. There is no other collection of channel brands like it on Australian television or streaming platforms.”

Brian Walsh, Foxtel’s Executive Director of Television, said: “These new channels are part of an exciting revitalisation of Foxtel’s entertainment offering, bringing an exclusive powerhouse of FOX entertainment brands to our subscribers. The four new channels, alongside the existing FOX-branded channels, are an unbeatable destination for the best range of premium TV.

“We know our customers enjoy a wide range of television from favourite dramas to classics, and the latest from around the world, as well as a mix of great comedies. The new FOX-branded channels will bring a diverse range of content that is aimed to ensure the best entertainment experience for our customers.

Foxtel has provided descriptions for the new channels below:

The channel will be home to the world’s most addictive and entertaining dramas, and will launch on November 7 with the explosive mini-series War of the Worlds.  Airing over two epic nights (Nov 7 & 8) and available to stream On Demand, this latest adaptation of H.G. Wells’ seminal tale is set in Edwardian England and follows George (Rafe Spall) and his partner Amy (Eleanor Tomlinson) as they attempt to defy society and start a life together, while swerving the ongoing chaos of an alien invasion.

Also premiering on FOX ONE in November are two of the hottest new series from the US – All Rise and The Prodigal Son.  All Rise (Nov 12) is a CBS courtroom drama that looks inside the chaotic, hopeful and sometimes absurd lives of judges, prosecutors and public defenders as they work with bailiffs, clerks and cops to get justice for the people of Los Angeles amidst a flawed legal process.

Prodigal Son (Nov 13) is a FOX crime drama starring Tom Payne as Malcolm Bright, a gifted criminal psychologist who uses his twisted genius to help the NYPD solve crimes and stop killers, all while dealing with a manipulative mother, a serial killer father (Martin Sheen) still looking to bond with his prodigal son, and his own constantly evolving neuroses.

FOX ONE will also be home to the long-running and hugely popular TV soaps Days of Our Lives, The Young & The Restless and Shortland Street, previously housed on Arena.

This channel is the place to go for comedies and sitcoms that can be watched time and time again.  The channel will celebrate world class comedies of the noughties and now, including The Big Bang Theory, Modern Family, The Office, Two and a Half Men, How I Met Your Mother and My Name Is Earl.

This channel is the ultimate destination for thrills, mystery and murder.  It’s arresting TV for lovers of crime and suspense enjoyed from the safety of their own homes.  Key programs appearing on FOX CRIME include CSI, CSI Miami, CSI NY, NCIS, NCIS Los Angeles, NCIS New Orleans, Bones, Cold Case, Criminal Minds and Without a Trace.

This channel will feature iconic comedies from the 80s and 90s such as Friends, Will and Grace, Frasier, The Nanny, Everybody Loves Raymond and Seinfeld.

This channel will continue to elebrate the greatest film and television of all time, with Saturday Night at the Movies with Graeme Blundell as well as classic American television and British comedy including M*A*S*H, Keeping Up Appearances, Jeopardy! and Hogan’s Heroes.

“We are proudly the home of FOX in Australia,” said Brian Walsh “and this exceptional channel collection will boast some of the best television of all time.”