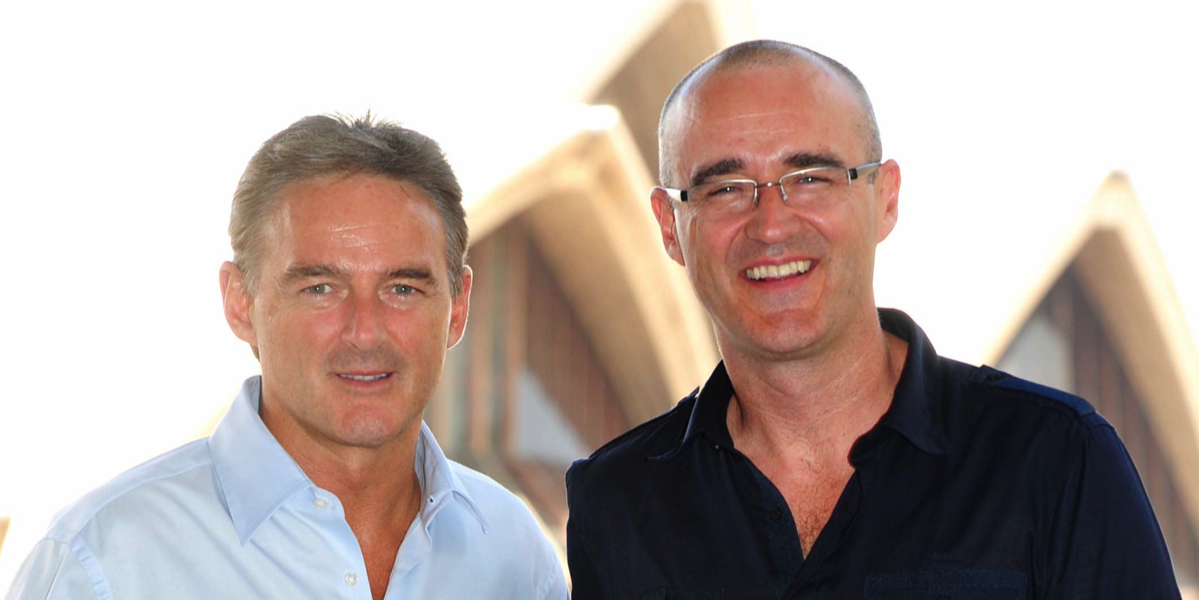 Endemol Shine Australia will bring together two of Australia’s most successful content creators – Shine Australia and Endemol Australia – and will be led by CEOs Mark and Carl Fennessy as announced in May.

Leading the unscripted content team as managing director, unscripted content will be Peter Newman, promoted from his current Shine Australia role as director of programming where he has overseen major formats such as MasterChef, The Bachelor, Gogglebox, The Biggest Loser, Shark Tank and Australia’s Next Top Model.

Reporting to Newman will be executive producer Margaret Bashfield who has been promoted into the role of supervising executive producer, unscripted content and together they will oversee some of Australia’s most successful and exciting television formats and brands.

In what promises to be a brilliant scripted team, Endemol Shine Australia will bring together Australia’s most talented drama producers John Edwards (Offspring, Puberty Blues, Love My Way), Imogen Banks (Offspring, Puberty Blues) and Mimi Butler (Rush, Paper Giants: Magazine Wars). Along with Kerrie Mainwaring (INXS: Never Tear Us Apart, Catching Milat), all will be spearheading the company’s drama content with the much anticipated The Beautiful Lie in production as well as Peter Allen: Not The Boy Next Door and Brock – with many other projects in development.

In other appointments, Sara Horn will be managing director, production & operations, Chris Fry has been promoted from his current role as finance & business development director, Shine to chief financial officer, Scott Howard has been appointed commercial director, Elliot Spencer will be director of development & creative services and Leanne McDonnell will be head of human resources.

Mark and Carl Fennessy said: “Globally, Endemol Shine is responsible for some of the world’s marquee brands and premium content. We are truly excited about leading the newly merged business at such an extraordinary period of change within the Australian television landscape. Such a unique combination of personnel and resources brings together the country’s most talented content creators and executives under one roof. It’s definitely a case of one and one makes three.”

Endemol Shine Australia will be based in McMahons Point, Sydney from October.