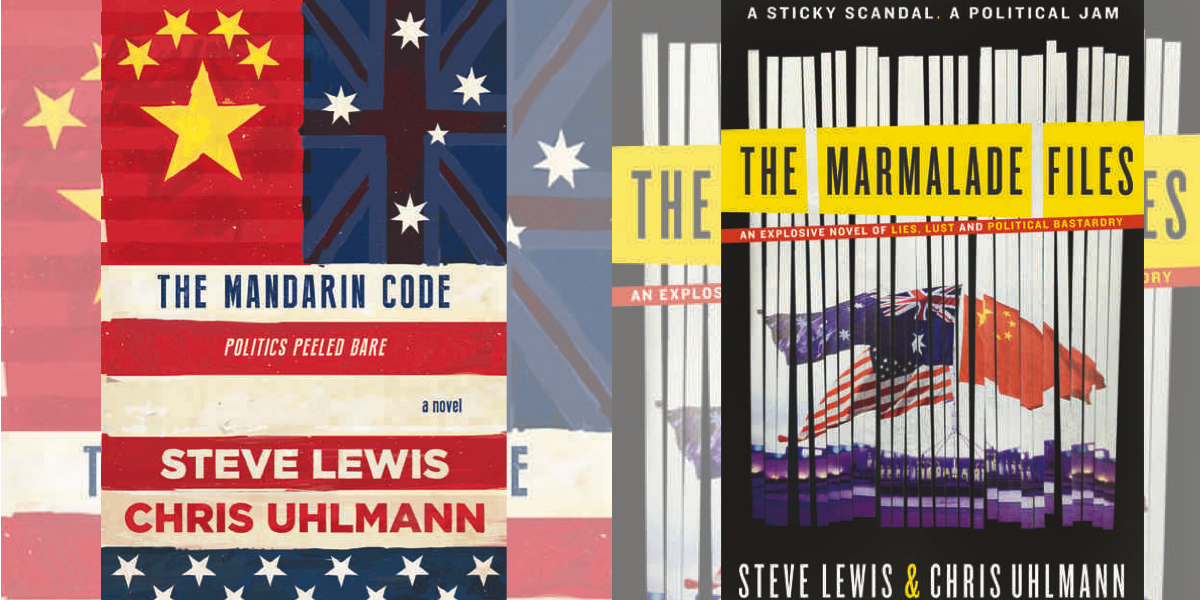 Foxtel has announced Secret City, a new Australian event miniseries, which will start shooting in the national capital, Canberra, in August and will air in March 2016 on showcase.

Produced by Matchbox Pictures, Secret City is inspired by the best-selling novels “The Marmalade Files” and “The Mandarin Code” by journalists Chris Uhlmann and Steve Lewis.

Beneath the placid facade of Canberra, amidst rising tension between China and America, senior political journalist Harriet Dunkley (Torv) uncovers a secret city of interlocked conspiracies, putting innocent lives in danger – including her own.

Foxtel executive director of television Brian Walsh said: “This new event miniseries is further commitment by Foxtel to explore bold and interesting ideas for the screen and commission unique Australian storytelling to complement the best of the international series which are on offer to our subscribers.
“Secret City is a high octane political thriller which introduces a new genre to our local drama portfolio and continues Foxtel’s successful relationship with Matchbox Pictures, which has recently seen both Deadline Gallipoli warmly received and the Devil’s Playground miniseries acknowledged with AACTA and TV Week Logie Awards wins. We keep looking for inspiring and intelligent scripts and we think we’ve found one again with Secret City.”

Matchbox Pictures’ Penny Chapman said: “We were excited at the opportunity to base a thriller on Steve and Chris’ books and they have been generous collaborators. We have all along wanted this to be a thriller that goes to the heart of Australia’s relations with the US and China and how that might impact on our domestic world. A challenge for us is that almost every time we come up with what we feel is a bold fictional story, real events seem to steal it!”

Secret City is a Matchbox Pictures production for Foxtel, supported by Screen Australia and Screen ACT.