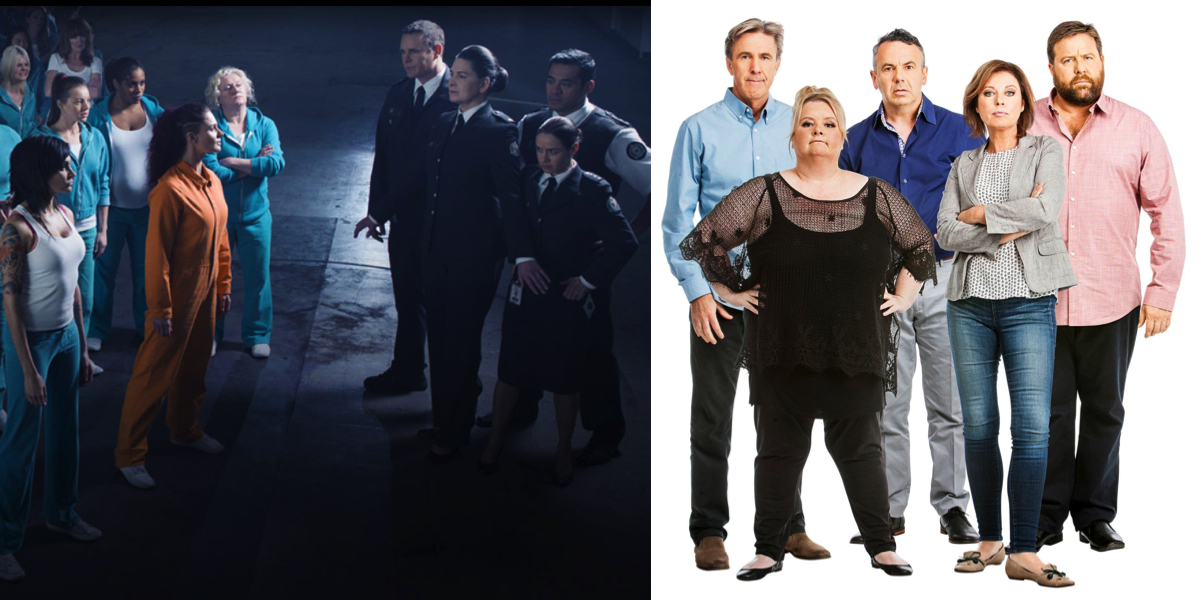 Foxtel has reaffirmed its commitment to creating the best in Australian programming by announcing plans to double its investment in new Australian scripted, factual, lifestyle and entertainment programming by 2018.

Specifically, over the next three years Foxtel will build its drama slate to at least five major series each year, up from the current average of two. There will also be an increase in investment in new comedy programming. This will be made possible by a tripling of the money invested in scripted content each year.

Foxtel already produces a strong slate of Foxtel original series each year including Wentworth and Open Slather as well as locally made hits Selling Houses Australia, Australia’s Next Top Model, The Real Housewives of Melbourne, Coast Australia, River Cottage Australia and many others. Foxtel programs have been acknowledged for their entertainment value and quality, most recently in the form of three “Most Outstanding” Logie Awards.

The local slate will soon add highly anticipated drama A Place to Call Home and a new Foxtel original series The Kettering Incident. Following today’s announcement, Foxtel will grow that lineup even more with a series of new local dramas, factual and entertainment programs several of which are already in development.

The first new series to be announced is Secret City a political thriller inspired by the novels of  journalists Steve Lewis and Chris Uhlmann to screen in 2016.

Foxtel chief executive Richard Freudenstein said, “We’re passionate about growing the depth and breadth of Australian content on our platforms and we are thrilled to announce that we’re significantly boosting our investment in local commissions. Foxtel has been a proud producer of local content across all genres from the best in local drama and comedy to premium documentaries and reality programming. No other Australian subscription service comes close to the investment we make and we’re looking forward to unveiling the fruits of our investments over the next few months.

“In an average week Foxtel broadcasts more first run content than other subscription services broadcast in a year. This announcement means that even more of that original content will be telling Australian stories.”

Foxtel also announced plans to increase its investment in the best international programming both for its main platform and for Anytime, the on demand service which is available to all Foxtel subscribers at no additional cost. Anytime can be accessed by connecting an iQ box to the internet or via Foxtel Go.

Foxtel already has exclusive programming from international heavyweights HBO as well as agreements from world-class studios including Showtime, BBC Worldwide, NBCUniversal, Paramount, Disney, CBS, Sony, Warner Bros and 20th Century Fox. The company’s new investment will continue to secure an ongoing slate of premium entertainment from around the world.