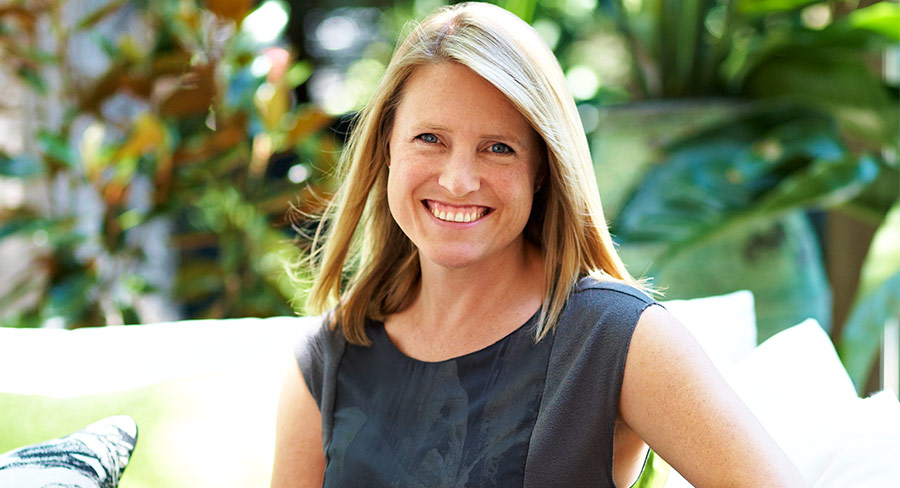 Foxtel has announced its biggest slate of local LifeStyle content, with a schedule of upcoming programs and a line-up of new and returning locally commissioned series going into production.

The coming months will see the return to air of many of LifeStyle’s locally produced series, including Grand Designs Australia, Love It or List It Australia, and another season of Gogglebox Australia, as well as the premiere of the documentary series from the Barefoot Investor, Scott Pape’s Money Movement.

LifeStyle’s local content offering will be further expanded with a number of additional local commissions commencing production this year, including new formats Selling In The City and The Repair Shop; the next chapter in Foxtel’s Find Me… series, Find My Dream Home; and the return of Foxtel’s highest rating local production, Selling Houses Australia.

Wendy Moore (pictured), group general manager, LifeStyle, said: “We know just how important our returning shows are to our audience, and understand they want more of what they already love, not less.  So, over the next year, we will see the return of so many LifeStyle favourites.

“However, the time is right to increase our investment in the lifestyle space and I am excited to announce we are currently in pre-production on a number of new Foxtel Originals, including a brand new addition to the Selling Houses franchise, Selling In The City, as well as The Repair Shop, a heart-warming format that has been a runaway success in the UK,” she said.

On April 28, the three-part special Scott Pape’s Money Movement premieres. This series follows Scott Pape as he launches his Money Movement program, pleads his case to the government, and uncovers the business behind the current financial education kids are getting.

Other LifeStyle shows returning to screens in 2021 include a fourth season of Love It or List It Australia with Andrew Winter and Neale Whitaker, and a 14th season of Gogglebox Australia.

Heading into production this month is Find My Dream Home hosted by Deborah Hutton.  Each episode takes viewers on a tour across Australia in search of three properties within a specific theme, each at a different price point.

A spin off from Selling Houses, Selling In The City is a younger, more millennial skewed brand, with a focus on getting into, and moving up, the property ladder.  The series will feature design, solutions for small spaces, and ways to get the most out of a small, urban property.

The Repair Shop is an antidote to throwaway culture, shining a light on the family treasures found in Aussie homes across the country.  Each episode follows a team of craftspeople who rescue damaged objects – from heirlooms to prized antiques to a loved one’s treasured possession – and restore them to their former glory.

Further announcements regarding production on these series will be made in the coming months.