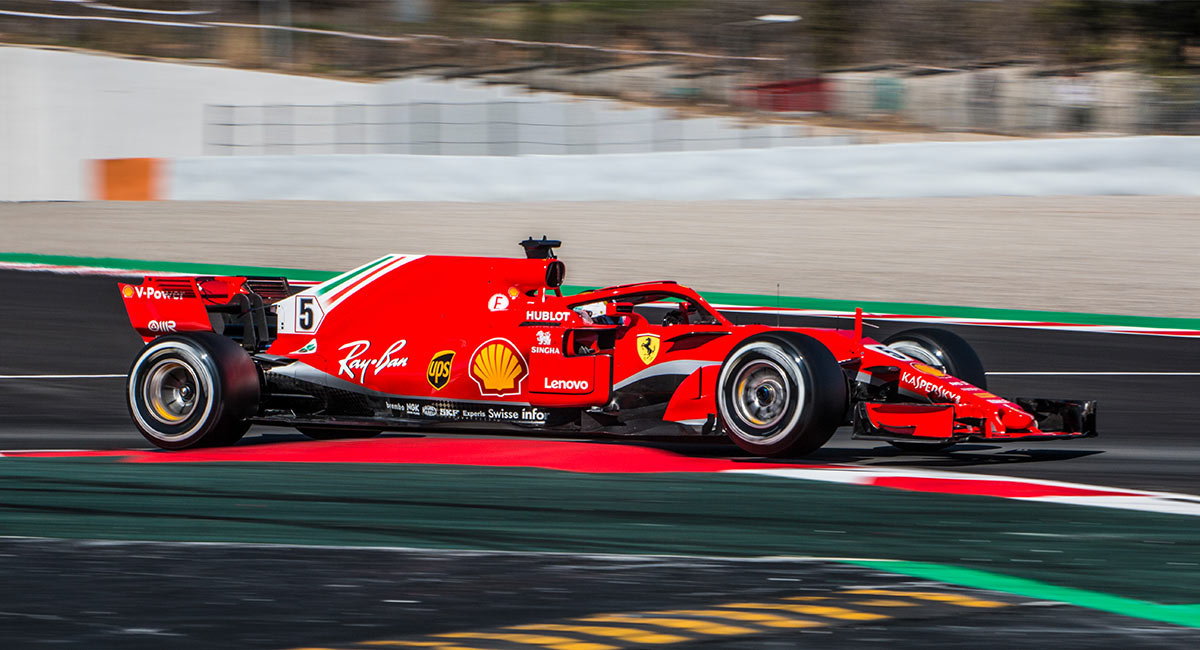 The record-breaking audience was a 36% increase on last year’s average.

Fox Sports’ Formula 1 coverage hit full speed last weekend with the Australian Grand Prix becoming the most watched race on Fox Sports ever, with an average audience of 304,000 tuning in to see Sebastian Vettel claim victory.

This record-breaking audience was a 36% increase on last year’s average.

Fox Sports’ coverage of the qualifying sessions and race audience peaked at 5.40pm on Sunday with 345,000 viewers.

The channel also achieved its highest ever audience for Saturday’s qualifying and third practice session with 180,000 and 107,000 viewers respectively tuning in.

Fox Sports also recorded its highest ever daily share on Saturday claiming 25.18% of viewing in Foxtel homes. Also screening across the platform that day were live AFL, NRL, test cricket and Supercars.

Fox Sports’ head of television Steve Crawley said: “This is a fantastic result for Fox Sports and for Formula 1. We knew our ad-break free coverage of the qualifying sessions and race would be a game changer, and clearly fans loved it, with a 36% increase on last year’s race audience.

“And the season has only just begun. Fans can expect more of our unrivalled coverage throughout the year with every event from now on exclusively live on Fox Sports.”