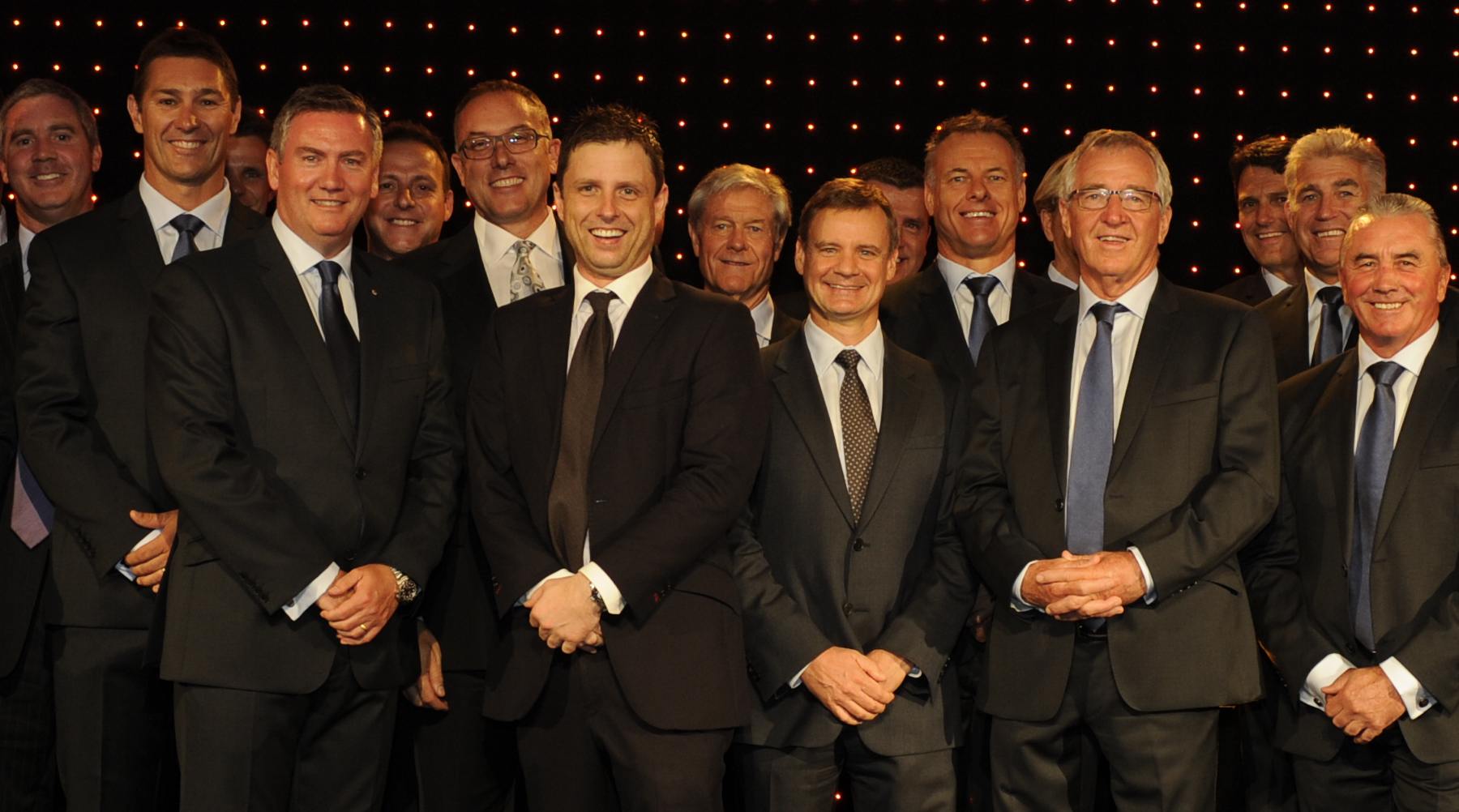 Head of Fox Footy departs from the channel a week before the season kicks off. 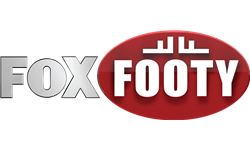 Rod Law (front row, second from left) has departed Fox Footy channel after eight years with the Melbourne channel dedicated to all things AFL a week before the season kicks off.

Fox Sports Australia CEO Patrick Delany has confirmed that Law, the director of television and head of Fox Footy, has decided to conclude his employment with the company effective immediately.

Delany said that Gary Burns, head of programming and production, Sydney, has been appointed the acting head of Fox Footy. Burns has had more than 35 years’ television experience including the last four years at Fox Sports. Michael Neill will return to Fox Sports to take on the role of head of programming and production at Fox Footy in Melbourne. Neill left Fox Sports last year after a 16-year career with the company.

“We have a great team in Melbourne that will give footy fans a super season this year,” said Delany.

Fox Footy should again be subscription TV’s #1 channel for most of the next six months after the AFL season commences next week.