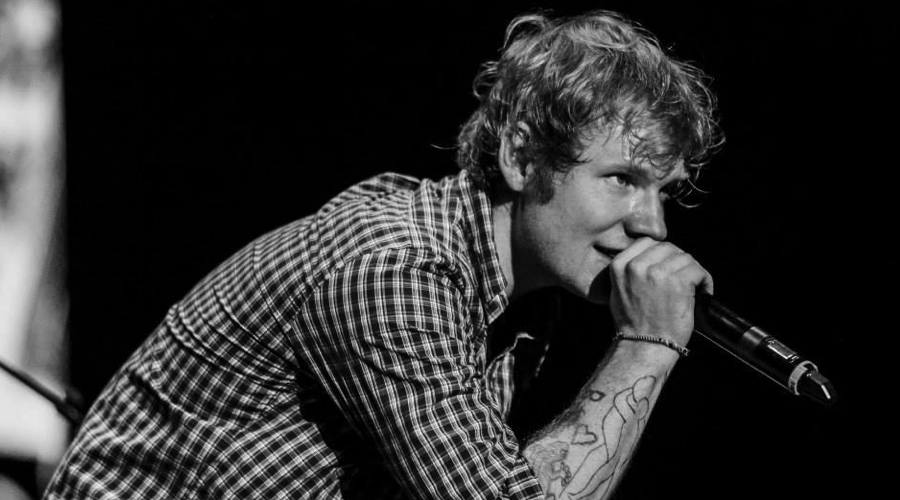 Ed Sheeran announces his own label, Gingerbread, with Irish singer as its first signing.

Ed Sheeran announced exclusively on Nova last night he is launching his own label, Gingerbread, with planned distribution via Atlantic UK internationally. The first signing to his label is the Manchester based Jamie Lawson.

Ed Sheeran said, “This is a world exclusive, no one else in the world knows this yet. I’ve set up my first record label, it’s called Gingerbread and Jamie is my first signing. I wanted Australia to be the launch pad because Australia is a country that I feel would really really dig Jamie.”

Lawson joined Sheeran on Smallzy’s Surgery on Nova stations around Australia for an interview and performance of his single “Wasn’t Expecting That” which was number one in Ireland. The new version of the single was recorded in London with additional vocal takes being done in Brisbane last week. “Wasn’t Expecting That” will be available for pre-order on iTunes this week, and is scheduled for Australia & New Zealand release around Easter.