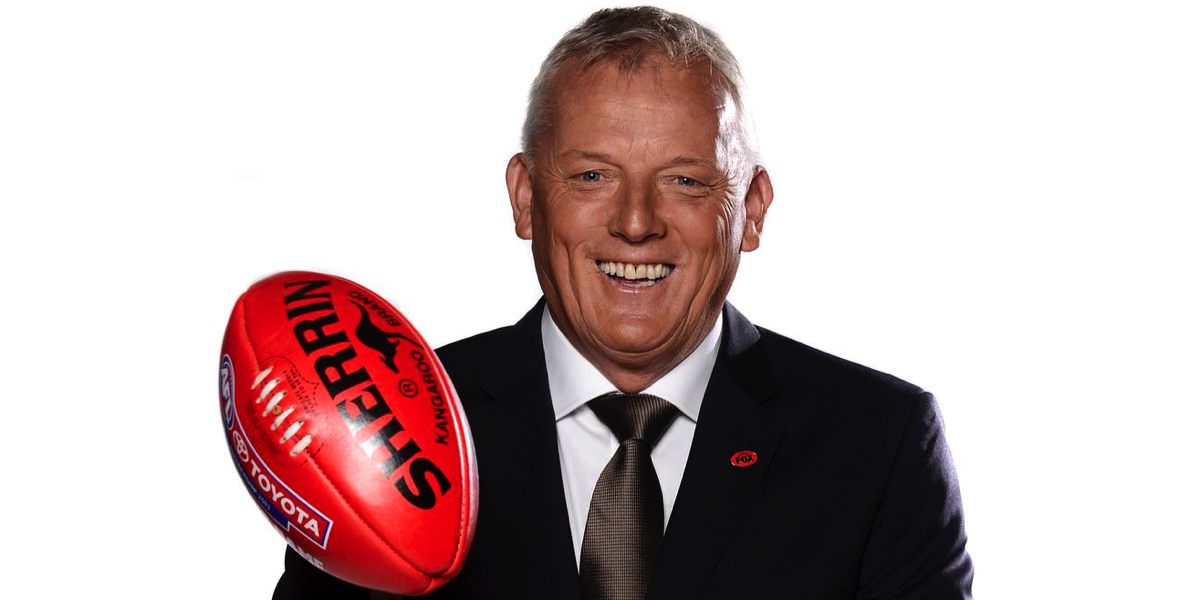 In Sandy Roberts Presents: The Wordsmith, one of Australia’s most respected sports journalists exposes the controversial story of Jimmy DiFanti, aka “The Wordsmith”.

From 1966 to 1977, one man pulled all the strings. Called The Wordsmith, he served as the personal advisor and speechwriter to the four biggest VFL/AFL coaches of that era – Allan Jeans, Tommy Hafey, Ron Barassi and John Kennedy, Sr.

Until now, his story has remained largely untold.

Sandy Roberts told Mediaweek he had been aware of the story for some time. “Fox Footy gave me the opportunity to do it which is the reason why I am at the channel. For the past 18 months I have continued to look into the story and put together the special.”

Roberts said the project was his initiative. When asked if it was a difficult project to describe, Roberts said, “That’s a very fair assumption. It’s an investigative report that goes back to footy clubs in Melbourne from the 60s to the 80s. People have no idea the influence this person had over clubs and coaches. It was due to this person that the coaches had their success.”

Roberts hinted that this first special could be the first of several programs with more to come next year.

Asked how the audience will respond, he said they could be shocked initially. “Where it goes from there, who knows?” Roberts also noted Fox Footy audiences could change their perception of him after the special goes to air.

“The AFL has suppressed this story, pure and simple,” Roberts said.

“I give full credit to my great mate John Kennedy for finally confessing. He gave me the evidence, but this has been the toughest investigation of my career.”

During the Fox Footy special investigation, Roberts revealed that he quit network television when he was banned from reporting on the story.

Roberts also told Mediaweek he had enjoyed his first two football seasons at Fox Footy. The former Seven sports reporter and commentator has been anchoring much of the Fox Footy coverage and he also calls many of the Sunday games the channel covers.

The special goes to air tonight on Fox Footy at 8.30pm EST.