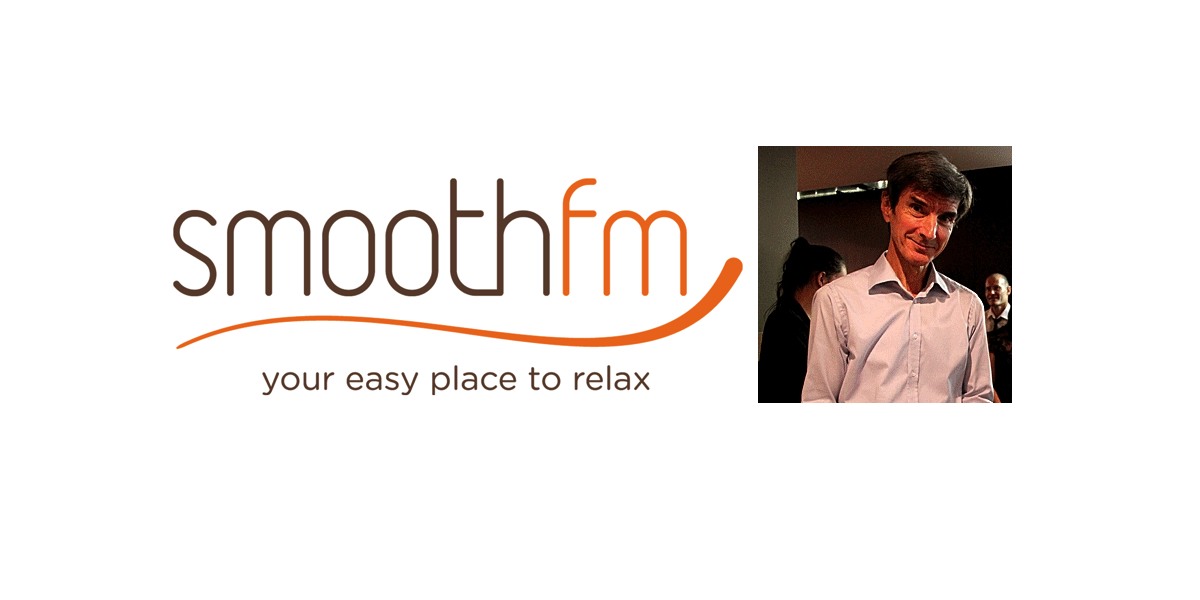 Blanda has won a record 18 ACRAs, and with an unmistakable voice, spent almost two decades presenting at news talk station 2UE before they merged their newsroom with 2GB.

Steve said, “I’ve loved smoothfm since its inception so it’s great to be part of the family.”

Blanda’s appointment adds to the impressive smoothfm news team. Joining breakfast broadcasters Glenn Daniel on smoothfm 95.3 Sydney and Jennifer Hansen on smoothfm 91.5 Melbourne plus Ron Wilson who is heard across both stations, smoothfm’s news line-up is now the standard bearer for the industry with four of the most respected newsreaders in the business.

Matt De Groot, Nova Entertainment’s national newsroom manager said, “Ever since Steve finished on 2UE, everyone had been wondering where he would end up. It’s a major credit to smoothfm that Steve has chosen the station as the next step in his highly decorated career.”