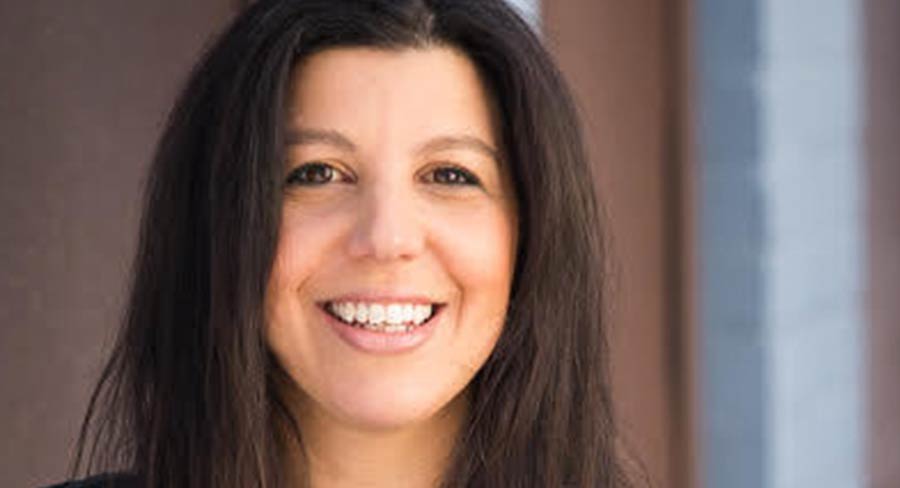 Studio 100 Group is expanding global and Australian businesses commencing with the appointment of Barbara Stephen as CEO of content for Studio 100 International.

In addition to her role as CEO for Sydney based Flying Bark Productions, Stephen will assume executive management of all development, investment and animation production across the creative businesses including Studio 100 Animation (Paris), Studio Isar Animation (Munich) and Little Airplane Productions (New York).

The company has also backed the major expansion of Flying Bark Productions’ in-house animation capabilities, which now includes the new appointment of Alexia Gates-Foale as head of animation production.

Leading a team of almost 300 people, Foale will help develop greater expertise and long-term employment opportunities for the local Sydney studio across the hand-drawn 2D animation and in-house CGI teams.

Hans Bourlon, CEO of Studio 100 Group: “We absolutely trust in Barbara to lead our content and production teams across the globe. The board and I are very optimistic about the future, while being grateful for the hard work of our staff and what was achieved so far. And we believe that the best is yet to come!”

“Flying Bark Productions has worked hard to develop a strong culture of creativity and inclusiveness with a focus on delivering world-class content across hand-drawn 2D and CGI character animation. Alexia has been pivotal in shaping the modern studio and will continue to provide strong leadership and creative vision for our future direction,” said Barbara Stephen.

Studio 100 will continue to invest significantly in local, original independent animated movies, series and brand activities, as well as the diversification of its technical and animation services.

Flying Bark Productions is a prolific independent producer on the international stage with a successful legacy of creating iconic animated children’s entertainment since 1968. Operating as a full-service production facility for independent feature films and series as well as providing animation services for global clients.

Flying Bark is set to deliver the highly anticipated Indie-Australian film, 100% Wolf – adapted from Jane Lyon’s book with the same name – and the spin-off series in co-production with Australian broadcaster, ABC and Germany’s number one channel for family entertainment SUPER RTL. The TV series will be introduced this year at MipJunior and Mipcom in Cannes. Both, movie and series will be available by year-end.

Studio 100 was founded as a TV production company back in 1996 and has grown into one of the largest independent family entertainment companies globally – with offices in Belgium, the Netherlands, France, Germany, Poland, Australia and USA.

Stephen joined Flying Bark Productions in 2012 which has been a part of the Studio 100 group since 2007. A decade of producing successful, award-winning titles, lead to her appointment of CEO in 2014/15. The company has won the State Premier’s award for Women in International Business Award of the year (2016) and a highly commended Innovation in Export Award in 2017. Stephen leads a team of crica 250 in the Sydney studio, increasing to 300 by year end. 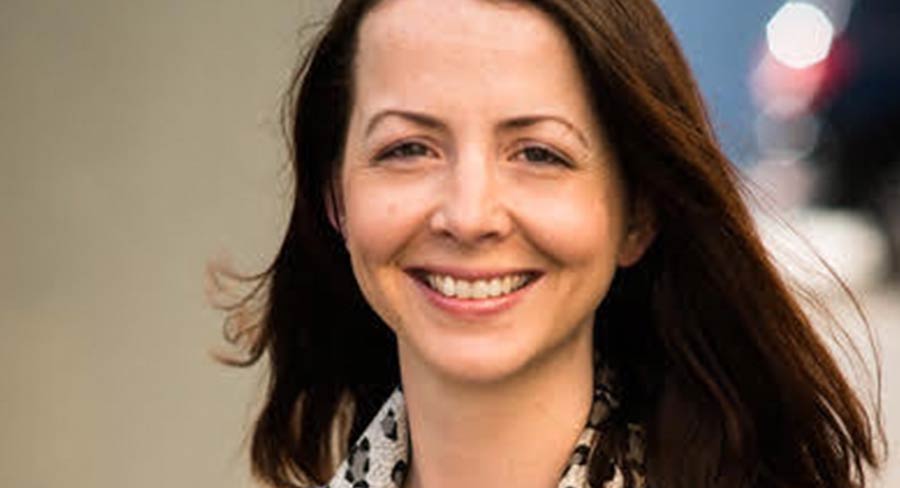 Alexia Gates-Foale has worked in children’s animation for over 10 years and is credited across a number of titles, including the award-winning Erky Perky, Zeke’s Pad, The Woodlies and The Adventures of Figaro Pho. Gates-Foale produced on the successful feature films, Maya the Bee Movie, Blinky Bill: The Movie, and the AACTA nominated television series, The Wild Adventures of Blinky Bill.