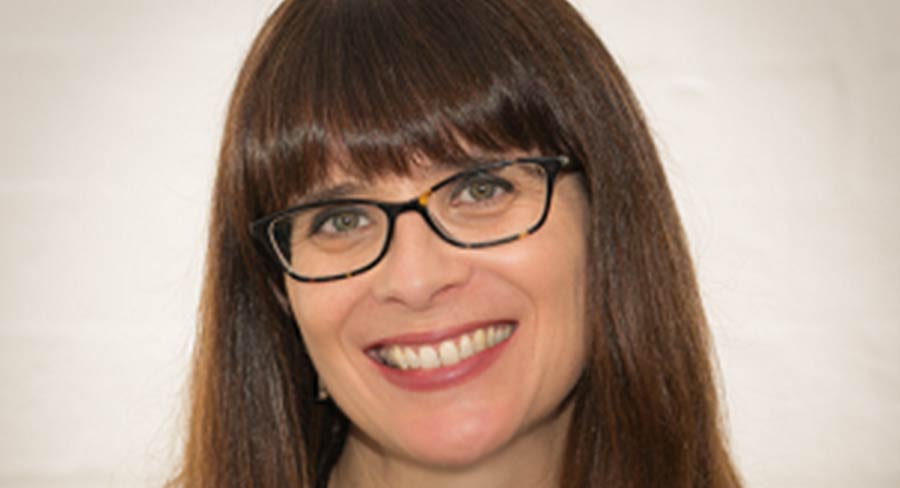 Since joining ABC Children’s in 2015, Doherty has been highly influential in the creation of distinctive and award-winning Australian programmes such as Mustangs FC, My Year 7 Life, Grace Beside Me, Hardball and the upcoming sci-fi series The Unlisted.

Michael Carrington, acting ABC director of entertainment & specialist, said: “Libbie has been an invaluable member of ABC Children’s, bringing huge levels of innovation to the team and leading many successful diversity projects such as International Day of the Girl and the DisRupted initiative.

“She is a champion of Australian children’s content and has been instrumental in creating the ABC’s world-class portfolio of programmes that reflect and celebrate children’s lives and experiences. I know our team and industry partners will join me in congratulating Libbie on her appointment.”

Libbie Doherty said: “I feel so proud of the work we do in ABC Children’s, every day, which makes an enormous contribution to the lives of young Australians. We are in a golden age of children’s entertainment, exemplified by outstanding ABC programs such as Bluey and First Day. I am committed to continuing to deliver content that challenges expectations, ignites curiosity and reflects children’s lives.”

As head of children’s production, Doherty will commission more than 350 hours of content across the ABC’s two children’s TV channels, which reach up to 94% of Australians under 15 years. She will oversee in-house development and production across ABC Kids, ABC ME, ABC Kids listen and on children’s digital products and third-party platforms and take the lead on commissioning external producers.

Doherty joined the ABC as a commissioning editor in 2015, after working as a producer and director in the independent production sector. Since then, she has worked collaboratively on partnerships with the ACTF, NITV, Screen Australia, state and territory screen agencies and international co-production partners. She was appointed acting ABC head of children’s content in June 2018.