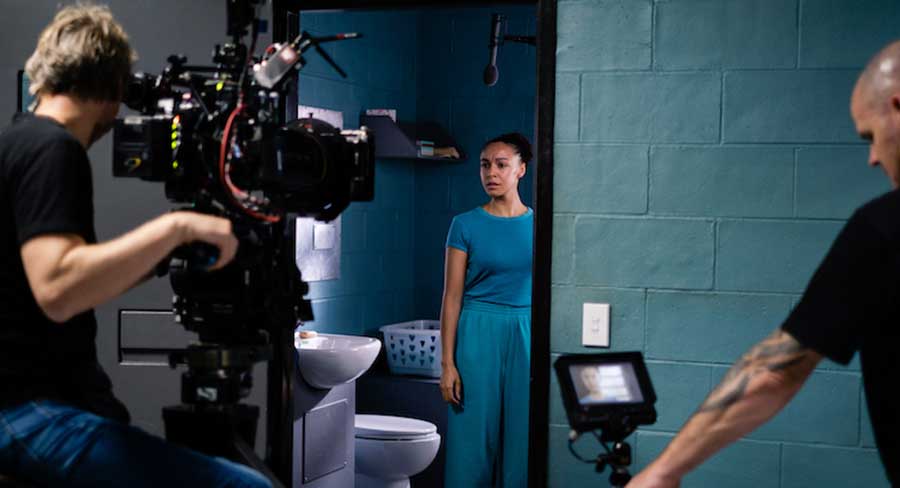 The countdown is on to a reimagined 2020 AACTA Awards presented by Foxtel at the end of the month, with the first slate of nominees announced across television, online, film, documentary and short film categories.

This year’s AACTA Award winners will be announced across two events:

Friday 27 November – previously referred to as the Industry Luncheon, the AACTA Industry Awards presented by Foxtel will this year be delivered online as part of AACTA’s new ScreenFest event, featuring more than 40 free screen events open to the public and industry.

Monday 30 November – the usual Ceremony at The Star Sydney will be held over two sittings with a reduced capacity adhering to a COVID safe plan. Highlights from the two ceremonies will be broadcast on Channel 7 on Wednesday 2 December.

See a list of all the major film and television nominees here. 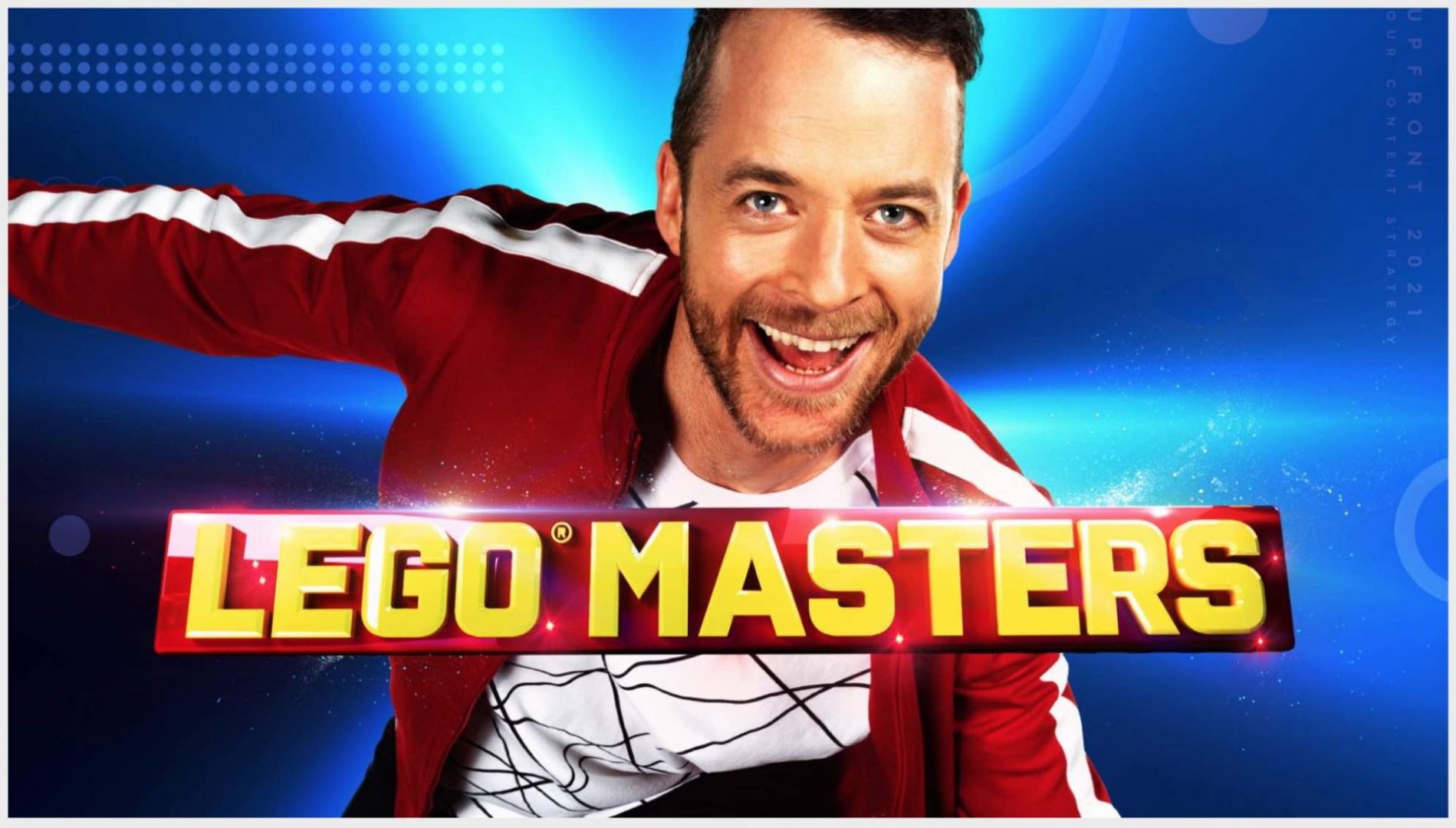 This year’s nominees have captivated audiences of all ages, from Australia’s most watched programs of the year – including MASTERCHEF AUSTRALIA and LEGO MASTERS AUSTRALIA – through to quirky new comedies which were quick to build fanbases, such as UPRIGHT and LOL: LAST ONE LAUGHING, and gritty dramas, such as STATELESS and WENTWORTH, with its cult fan-following continuing to grow worldwide. 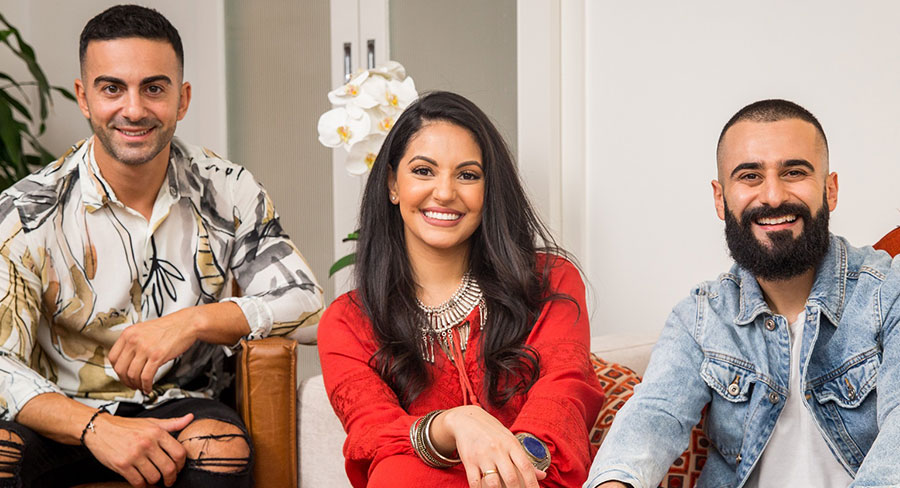 The AACTA Award for Best Entertainment Program struck just the right note with audiences of all ages, offering light moments and the humour needed to endure the challenging year that was. Last year’s winner, LEGO MASTERS AUSTRALIA, is again nominated this year, and once again proved a ratings winner, with the finale averaging 1.22 million viewers. It competes with EUROVISION: AUSTRALIA DECIDES – GOLD COAST 2020, HARD QUIZ, THE VOICE, THE WEEKLY and HAVE YOU BEEN PAYING ATTENTION, which this year celebrated its 200th episode, and today receives its first AACTA nomination.

The AACTA Award for Best Factual Entertainment Program sees last year’s winner, YOU CAN’T ASK THAT, again compete with GOGGLEBOX AUSTRALIA and WHO DO YOU THINK YOU ARE, both nominated in 2019. Also nominated are HAMISH & ANDY’S “PERFECT” HOLIDAY, THE PROJECT and newcomer LOVE ON THE SPECTRUM, hailed by critics and audiences for its unique insights into the lives and dating journeys of people with autism.

Reality television also proved a salve to the challenging year that was, as reflected by record ratings – including for perennial fan favourite MASTERCHEF AUSTRALIA. The popular cooking contest not only recorded its highest-rating premiere of the past five years in 2020, but has also become

Australia’s most nominated reality TV program of the past decade, with today’s nomination for the AACTA Award for Best Reality Program (which it has won three times), bringing its total AACTA nominations and wins to 14 nods since 2010.

MASTERCHEF AUSTRALIA faces tough competition from fellow past Best Reality Program winners AUSTRALIAN SURVIVOR: ALL STARS (which won in 2019 for its CHAMPIONS VS CONTENDERS series), and THE AMAZING RACE AUSTRALIA (chasing its 2013 win) – both of which attracted nearly 1 million viewers for their tense season finales. Also competing are 2019 nominee THE BLOCK and I’M A CELEBRITY… GET ME OUT OF HERE!, along with newcomer series THE REAL DIRTY DANCING. 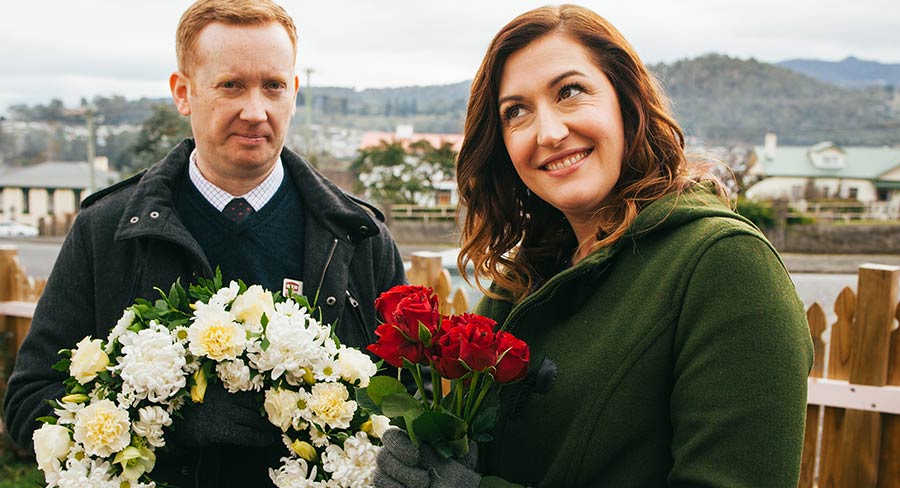 In a year when we needed it most, Australia’s best loved and most acclaimed comedians shone across the television comedy categories, spanning long-running series, to COVID-inspired lockdown laughs.

In light of the expanding talent and innovating formats within Australian TV comedy, AACTA this year created two new comedy awards – Best Comedy Series, and Best Comedy Entertainment – to be inclusive of broader formats such as stand-up and panels, alongside more traditional formats of narrative and sketch comedy.

Nominations for the AACTA Awards for Best Comedy Series and Best Comedy Performer see tight competition, with new lockdown-lifestyle parody AT HOME ALONE TOGETHER – which had a strong debut with almost half a million viewers – competing in both categories with well-established and newcomer odd couple series ROSEHAVEN and UPRIGHT.

Having received a nomination every year since 2017, ROSEHAVEN this year competes for the AACTA Award for Best Comedy Series with fellow past nominee BLACK COMEDY and THE OTHER GUY, along with UPRIGHT and AT HOME ALONE TOGETHER.

While MYSTERY ROAD season two leads the race alongside the emotionally-charged refugee drama STATELESS, each securing seven nominations, WENTWORTH has become one of Australia’s most accoladed TV dramas of the decade, with two nominations today bringing the gritty prison drama’s total to 21 wins and nominations since the series began in 2013 (just one win/nomination short of the record set by TOP OF THE LAKE).

MYSTERY ROAD and WENTWORTH are competing for the coveted AACTA Award for Best Drama Series alongside BLOOM season two, which was also nominated last year, and first-time nominees DOCTOR, DOCTOR, THE HEIGHTS and HALIFAX: RETRIBUTION, a reprisal of the ‘90s fan favourite HALIFAX F.P.

STATELESS is one of five nominees for the AACTA Award for Best Telefeature or Miniseries, competing alongside noirish police procedural THE GLOAMING, multicultural supernatural drama HUNGRY GHOSTS, cold war-era comedy/drama OPERATION BUFFALO, and suspenseful thriller THE SECRETS SHE KEEPS.

See a list of all the major film and television nominees here.