“Every podcast that has been launched by those mastheads has been carefully curated.”

“The podcast was born out of the television section for The Age and The Sydney Morning Herald, driven by The Guide and the Green Guide. Some of the people you will hear on it are also from The Spectrum sections of the paper.

“The key things about our TV print sections, and I have been with the papers for 20 years now, we refer to the TV sections as critical guides. It is not just a television listing, but it helps the reader find their way to the TV program.” 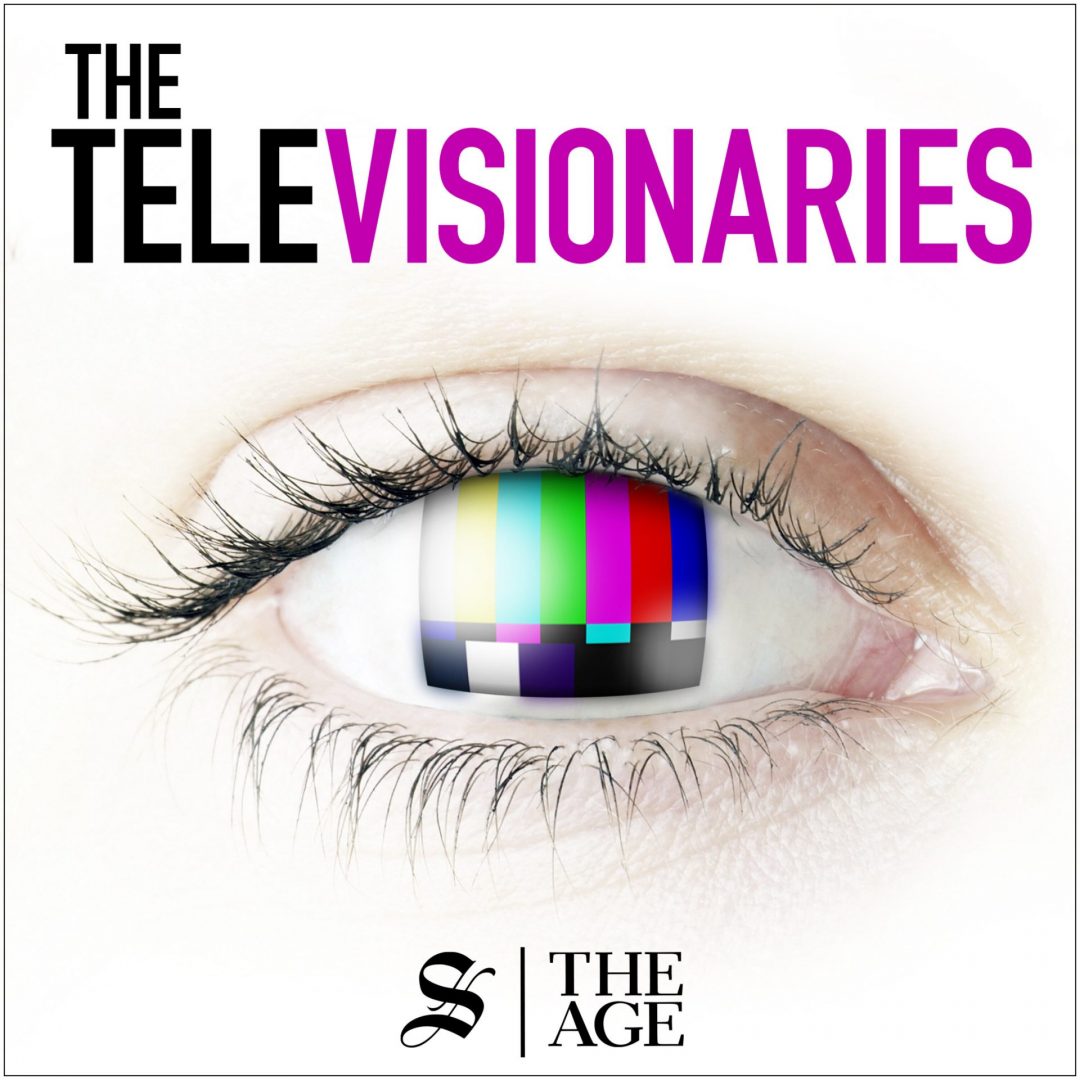 Idato noted that the Televisionaries contributors have a wealth of experience in the sector. “If you put Debi Enker, myself, Louise Rugendyke and Paul Kalina together, between us there is over 100+ combined years of television reviewing.”

One of the attractions about Televisionaries is its length. If you are looking for TV recommendations, you can get in and get out under 30 minutes to give you more viewing time!

Idato noted they take some effort to produce each episode properly. “When you look at podcasting it is a crowded space with many people seemingly starting up podcasts. The Herald and The Age have decided they won’t just launch 1000s of podcasts. Every podcast that has been launched by those mastheads has been carefully curated. There is a process through which any decisions made about new podcasts are made very carefully.

“People don’t have an infinite amount of time. The last thing you want is to hear people who think they know a whole lot about something banging on about it for hours on end. In the process assuming the time of the listener isn’t precious. About 25 minutes is a polite amount of time to intrude on someone’s day. After that time you risk outstaying your welcome.”

Idato added that there was a place for longform podcasting, but just not on Televisionaries.

Idato said the contributions the TV writers make in the podcast is not to convey just what they each think of a show, but to explain whether the program is good.

“There are many things I was not a fan of, that were brilliant. A good critic should understand the difference between what merely pleases you and what is actually substantial and has merit.”

As to the amount of TV being made in the new golden age of television and his ability to keep up, Idato said:

“There are many more TV shows, there are almost certainly not many more great TV shows. At any given moment in time there are still only about 10 extraordinary pieces of television that matter.

“I watch a lot of TV and I write about what I watch. I watch the pilot episode of absolutely everything and then I have to make a choice whether I stay with a show professionally or I invest in other shows personally, things that aren’t work-related.

“I am able to also share the load. Certain writers are focused on certain shows and developed an expertise around those shows. Debi Enker for example is very good on MasterChef.”

Idato said he has two giant monitors on his desk – one for his computer and the other his TV. “The TV runs constantly, even while I’m working.”

Listen to Michael Idato on the Mediaweek podcast here.