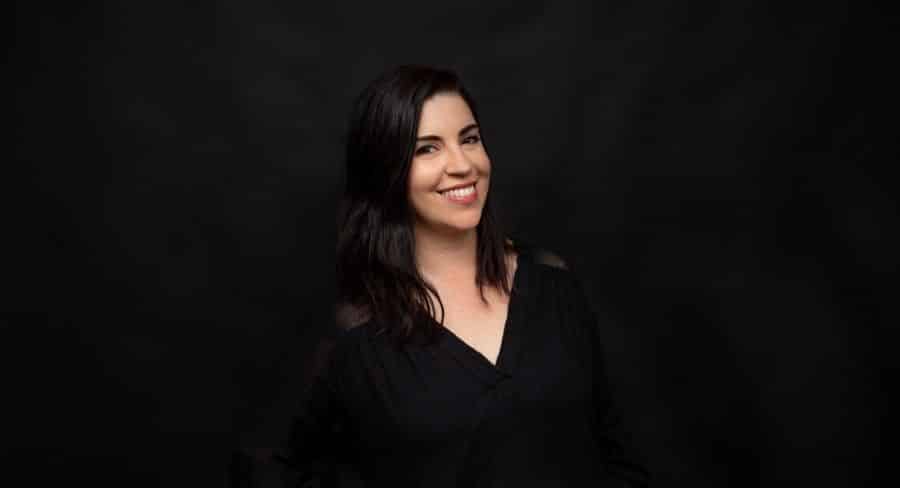 Finder, Australia’s most visited comparison site, has introduced an array of verticals since its establishment to help people better understand where and how to use their money. Managing editor of Australia Kate Browne spoke to Mediaweek about the introduction of podcasting, their use of editorial and video, and the launch of a new app to reach multiple audiences.

Something Browne has been passionate about since she began her role at Finder 18 months ago has been focussing on video and podcasting content and working closely with the creative director on getting content from the site into other useful formats including podcasts. Finder has a team now that produces the weekly podcast, Pocket Money, with Browne as one of the hosts.

The podcast looks at a whole range of financial topics as another way to engage with their current audience and other potential audiences. “It takes the premise that money and finance topics can sound really boring – I used to think it was boring too – but it involves everyone’s lives and it affects everything. Pocket Money is fun to listen to and it’s designed to be entertaining and informative. 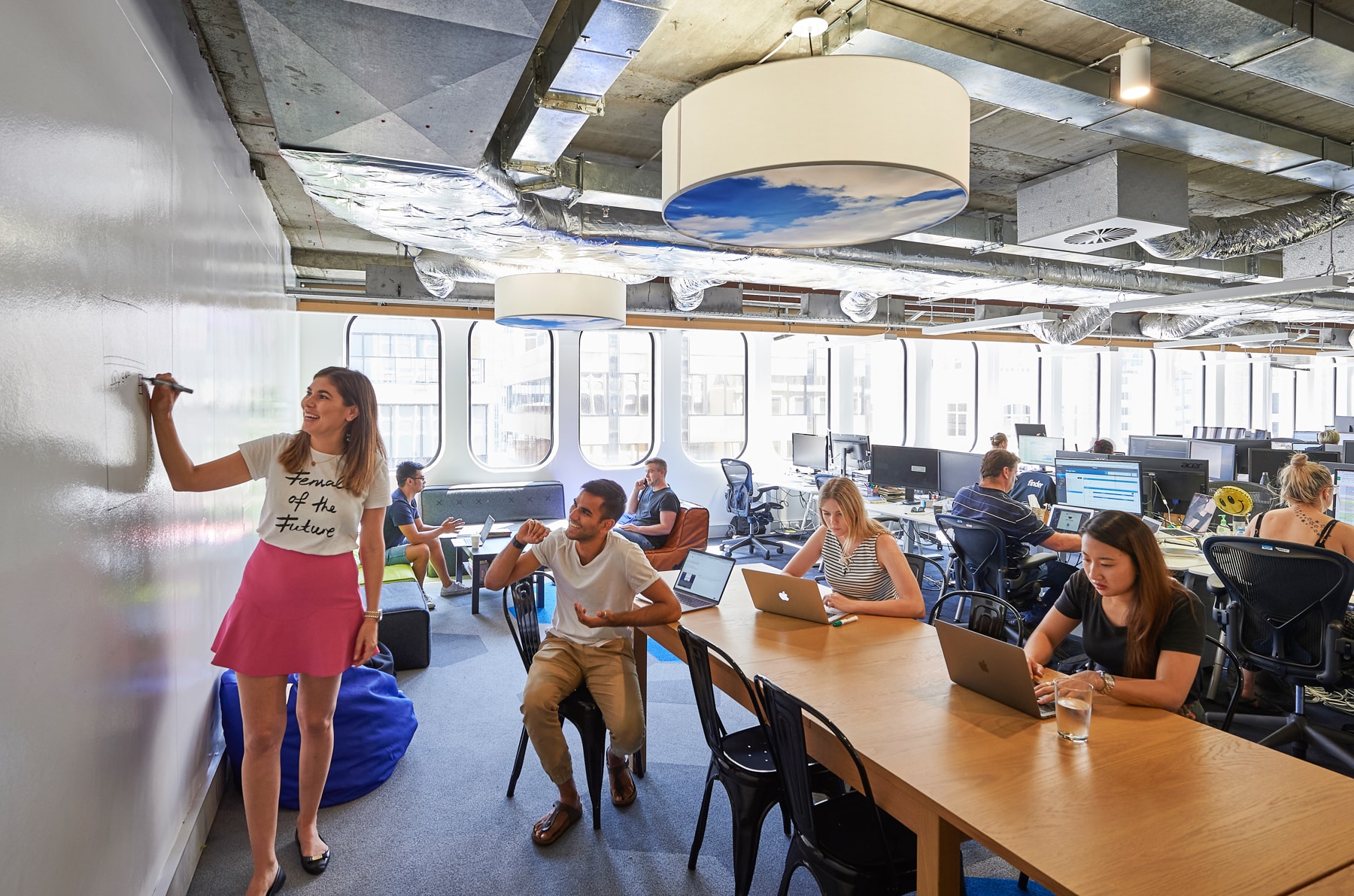 “We’ve talked about the cost of earning a pet – particularly designer dogs like pugs and french bulldogs. You can potentially be saving thousands of dollars out of pocket in vet bills. We’ve also touched on debt free communities (which I call the most useful cult to belong to). They’re communities online who cheer each other on about bringing down their debt. It’s a really fun and interesting way to take on debt which is usually associated with doom and gloom.”

Finder also uses video as a tool to engage with their audiences. “Our videos are casual and conversational, they’re not overly produced. We don’t all look perfect like newsreaders when we present. All the people who present are in-house so they’re all genuine Finder crew who really know their stuff.” 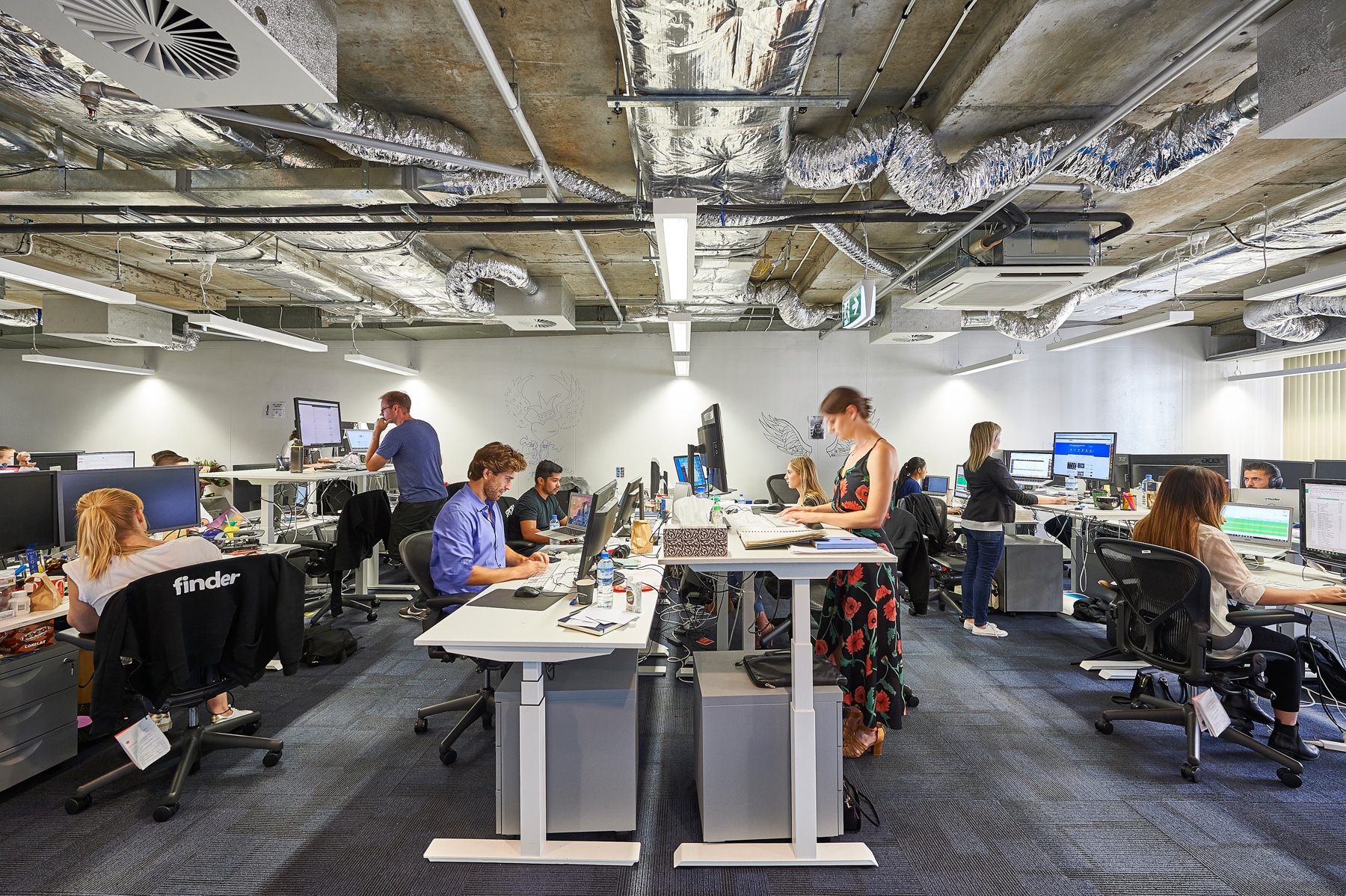 “If someone chooses one of the credit cards we’ve partnered with and clicks through to then sign up for them, we get a fee back from that partner. That’s our primary way of making all our content free. Unlike some consumer publications and websites, all of our content is free to use.”

Another method Finder uses to generate revenue is sponsored content. “At the end of the day, more and more of our audiences understand that someone has to foot the bill for content, whether you go for a paywall approach or you make your content free and look at other ways to do it. We don’t want to slide into advertorial, and that approach doesn’t provide any value to the partners either.”

Browne said the company remains neutral to give readers all the information they need to make a good decision for themselves. She’s noticed in the finance space there’s a lot of overly complicated language which can be very off-putting for many people. “When you strip it all back, often these things aren’t very complex, they’re just being made to seem that way. For us, it’s about saying what it is without the ridiculous marketing jargon.” 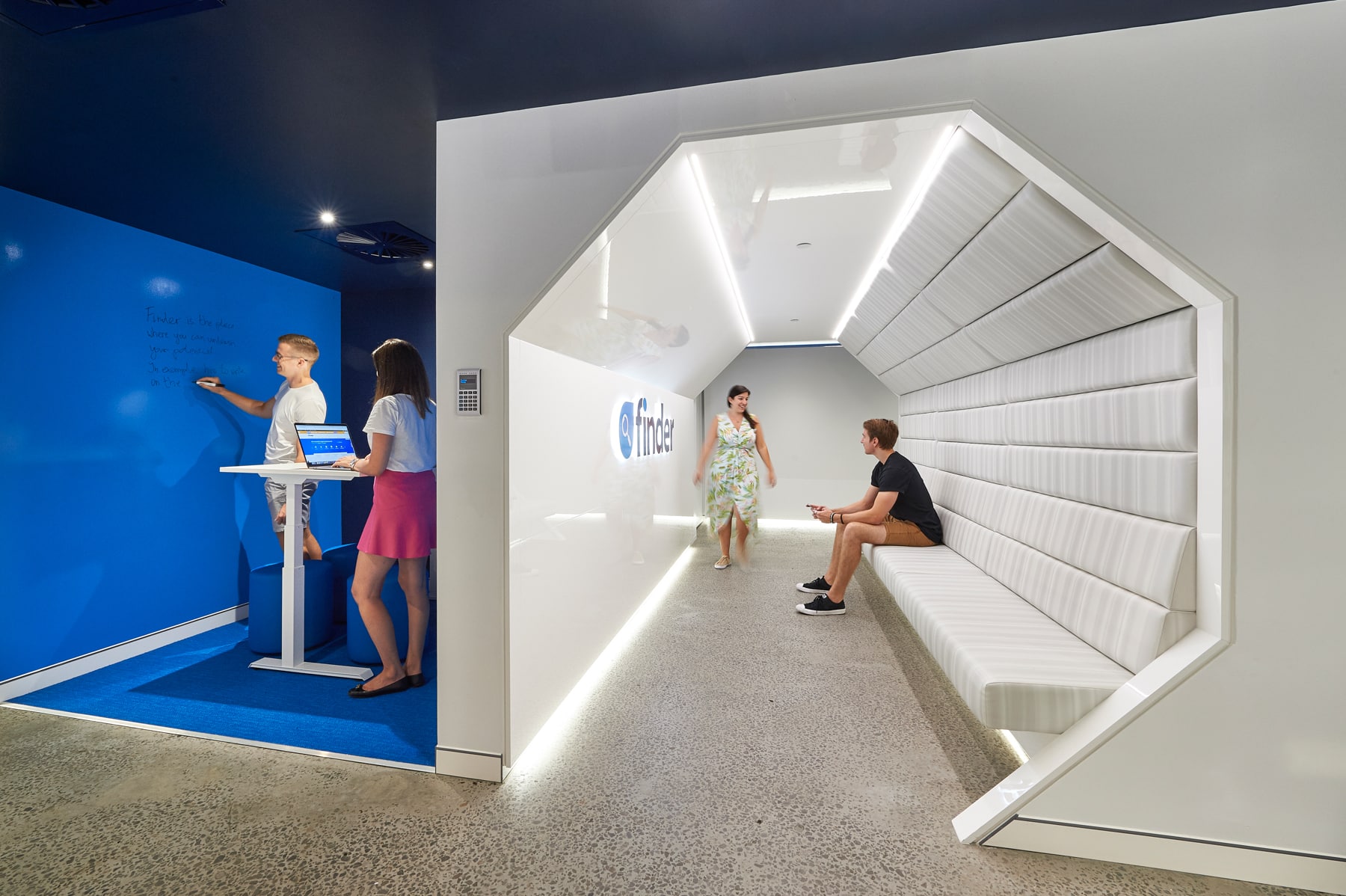 Browne revealed they’re working harder on social media, and rather than going for a broadcast approach, they’re really looking at niche audiences. A great example is their work on shopping and fashion content. “We have @finderstyle on Instagram – it’s highly curated for a certain audience and we’re looking at building that out very soon. We’re bringing on more resources for social specifically around creating more social content and engagement.”

Browne said for digital companies it can be hard to feel tangible to their users. ““A lot of our tangibility is our media presence – there’s a lot of us showing our faces in the media whether it’s on television, on the radio or in our own broadcast work. When you are in a digital company you can always do better in that space to bridge that gap. One challenge is that we have such a broad range of topics, so it can be quite hard to land on a single unique personality. Whether it’s doing media or social content, we try to have a nice range of personalities who represent Finder.”

The popular finance site has also launched a free app (available on android and iOS). It’s the first app in Australia that connects people’s bank accounts, analyses information, and suggests potential savings across different categories like health insurance and credit cards. “It’s about identifying where you can be saving more which in the current climate is more important than ever for all Australians. It will also compare products and give people more visibility of their money all in one place.  It makes all that stuff that’s so overwhelming actually quite visually appealing – almost gamifying it.”