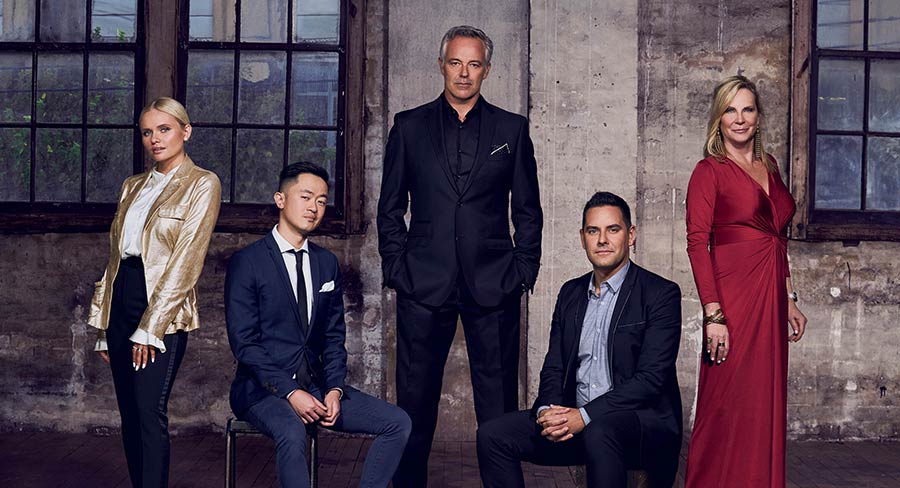 Filthy Rich & Homeless is produced by Blackfella Films for SBS.

SBS has announced that Filthy Rich & Homeless is returning for a second series this August.

Season 2 of the broadcaster’s exploration of the homelessness crisis will feature five high-profile Australians swapping their privileged lives to discover what life is like for the nation’s homeless in the country’s most expensive city – Sydney.

The five high profile Australians are:

The five volunteers have agreed to swap their privileged lifestyles for 10 days of being homeless in Sydney. Their preconceptions about homeless people will be shattered as they find out what it’s like to go from having everything to having next-to-nothing.

With their phones, ID and money taken from them, the five participants will each be given second hand clothing, a sleeping bag – and nothing else.

Leading the five participants on the social experiment is celebrated journalist and passionate advocate for the issue Indira Naidoo, and social researcher and homelessness expert Dr Catherine Robinson.

Blackfella Films Producer Darren Dale and Series Producer and Writer Jacob Hickey said: “The facts are that more and more Australians are becoming homeless every day. The crisis is getting worse and that’s truly shocking. Blackfella Films believes in factual content that has a social conscience at its core and we hope that this second series builds on the first to inspire those who have the power and means to tackle this critical problem.”

SBS Director of TV and Online Content, Marshall Heald, said: “The second series of Filthy Rich & Homeless is an honest and compassionate exploration of what it’s like to be homeless in Australia today as it shines a light on a part of our society often overlooked and ignored.

“After SBS aired the series in 2017, homeless organisations saw an increase in volunteers and donations and it helped spark a national conversation – it exceeded our expectations. We hope to raise the bar even higher this time by introducing five high-profile Australians with the potential to elevate the national discussion and effect real change.”

Filthy Rich & Homeless is produced by Blackfella Films for SBS in association with Screen Australia and with assistance from Create NSW. It is based on a format created by Love Productions, broadcast by the BBC in the UK and distributed by BBC Worldwide.