“It’s not a follow-up to War on Waste, it’s its own show,” Reucassel made plain at the start of a Mediaweek podcast interview about the new program. “This series is about climate change and what we can do to stop climate change. It is not about following the science and saying ‘this is climate change and it is happening’. It goes to the next stop looking at our own lives and what we could be doing to reduce our carbon footprint. But we also look at what government and business need to do to solve the problem we know we face.”

Listen to the Mediaweek podcast with Jodie Boylan and Craig Reucassel. 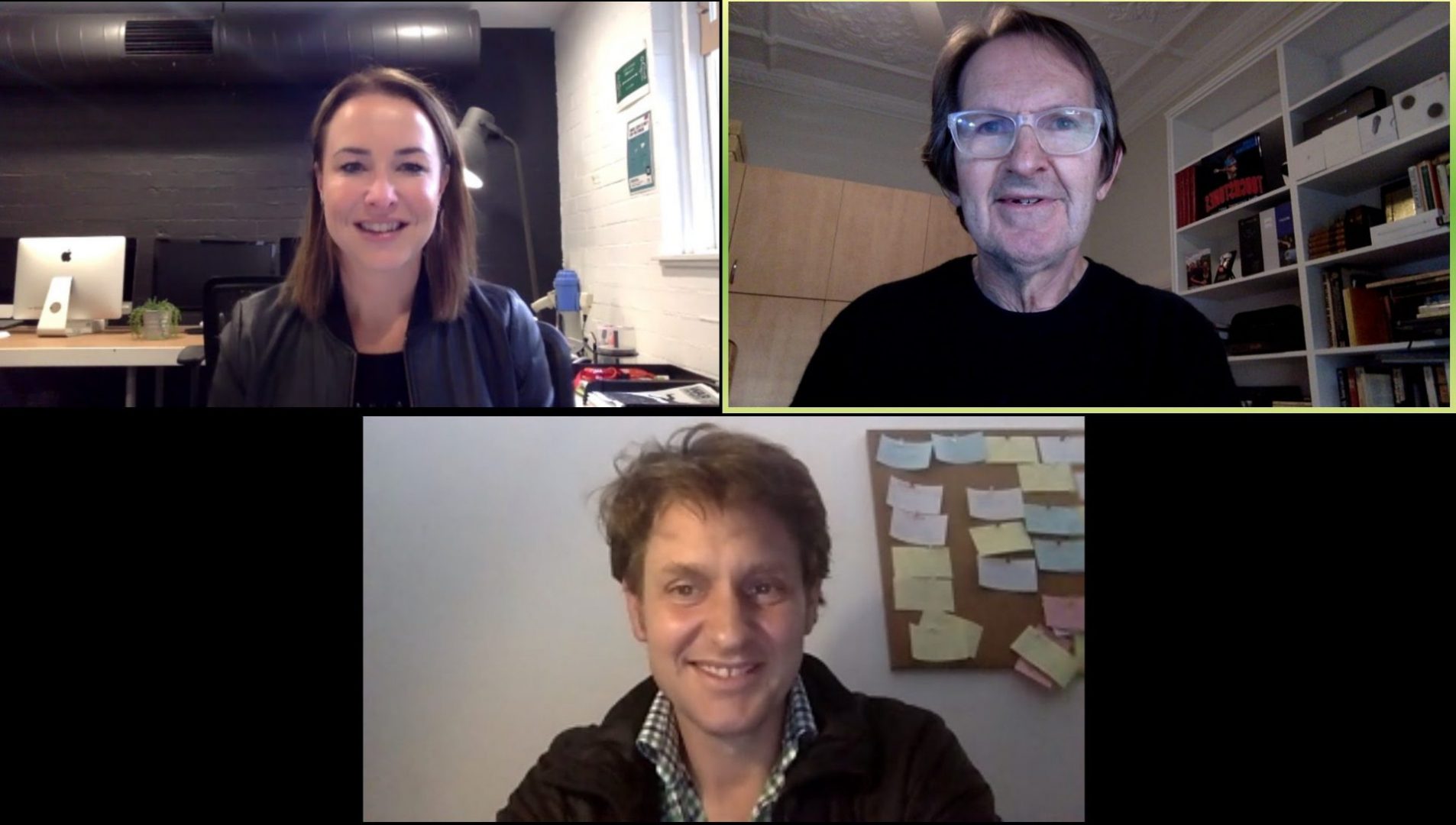 Reucassel: “The vast majority of Australians and people around the world accept that climate change is real. It’s like not starting a news report about Coronavirus as to whether it exists or not. We are following the science and following the facts which is the important thing to do.”

Craig Reucassel in Fight for Planet A

“Surprisingly so,” laughed Reucassel. “That a show about going through your bins was such a high rating program.”

As to the War on Waste ratings, Boylan said: “I was completely shocked. I wasn’t shocked that the message would resonate with an audience. I knew there would be an initial interest, but I was shocked by the impact the show created. The show impacted with government changes and on peoples’ lives and communities and corporations as well.” 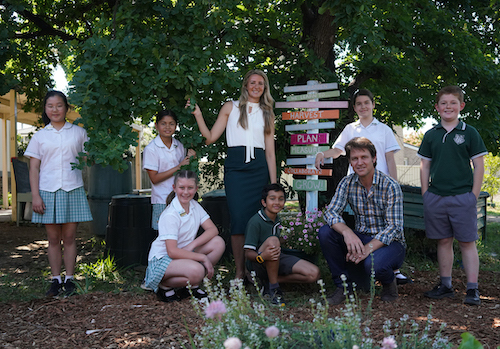 Craig Reucassel with teacher and pupils from Oatlands Public School

Although the ABC continues to explore the impact of waste and climate change, has there been any interest from commercial broadcasters to give more time to these topics?

Reucassel: “This is one of these shows you can really only do properly on the ABC. There are some commercial shows that call out big business and government, but Fight for Planet A would be difficult to do on a commercial network which is why it is good to have the ABC.”

As to any impact that Fight for Planet A might have, Reucassel said: “We are hopeful about that. I learnt a lot of things about the impact that War on Waste had. People who were becoming active and being passionate about the changes they made had a flow-on impact upwards which had an impact on policy makers. I have had politicians say to me, ‘We don’t lead, we follow.’ When they saw the community becoming involved they started to get involved. I am hopeful that will happen in the climate space as well, but I am wary that in the past there has been a lot of momentum from the public, but it has been stopped. There are a lot more vested interests in the climate space than there are in the waste space so it is a much harder area to get change in.”

During the first episode of Fight for Planet A, Reucassel gets to venture into familiar areas he has explored on many TV series from The Chaser. That includes trying to doorstop politicians outside Parliament House, after a failed attempt to get inside despite having gained permission. Arriving with 100 balloons strapped to his back made the security guards suspicious.

He also turns up outside a couple of corporate headquarters of mining giants in Perth, trying to deliver the first of 20 million trees.

During the making of the show, the producer’s offset the carbon footprint of the series.

Part of the show involves a climate challenge with a number of families from around Australia.

Fight for Planet A was produced by Lune Media with Jodi Boylan EP, showrunner and writer/director. Working with her was EP/writer David Galloway and founder and MD of Lune Media, Leonie Lowe.

Listen to the Mediaweek podcast with Jodie Boylan and Craig Reucassel.