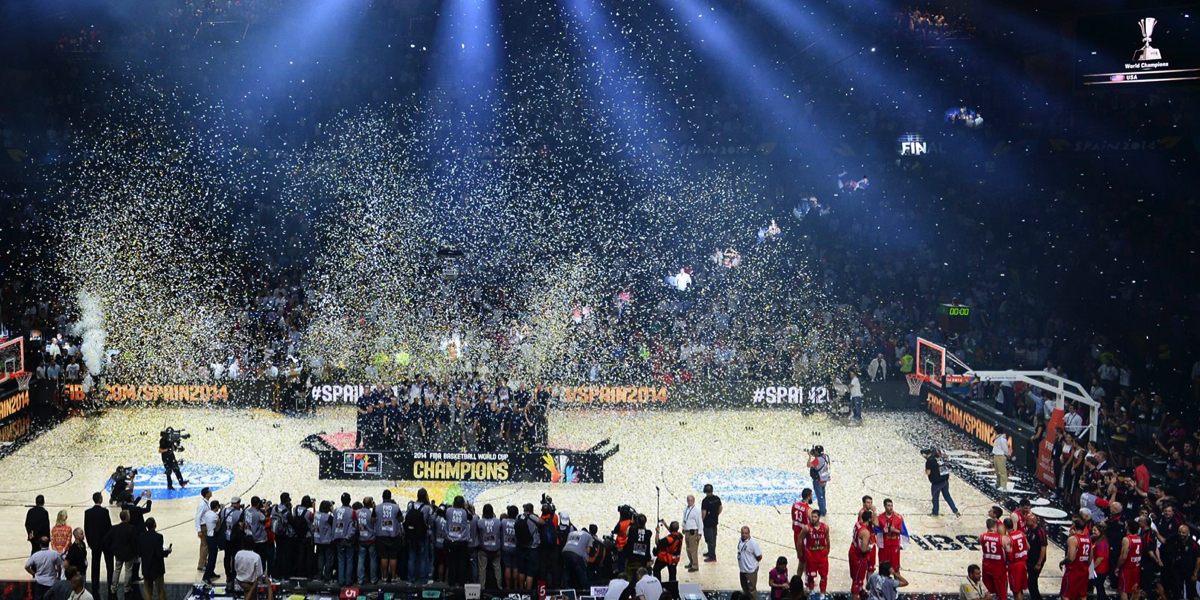 The Nine Network has announced that it will broadcast basketball’s 2015 FIBA Oceania Championships – live and free – on Saturday, August 15, from 6.30pm on Channel Nine.

In a double-header of basketball action, the opening leg of the two-game series will see 2012 London Olympic bronze medallists, the Jayco Australian Opals, face off against the New Zealand Tall Ferns, followed by the Australian Boomers playing New Zealand’s Tall Blacks.

It will be the first time in 15 years that Melbourne’s Rod Laver Arena hosts basketball of this calibre, which will feature four of Australia’s current NBA players who have made themselves available for the 2015 FIBA Oceania Championships. The Australian Boomers today announce their roster for the games against New Zealand and the European Tour, which will form an important lead-in.