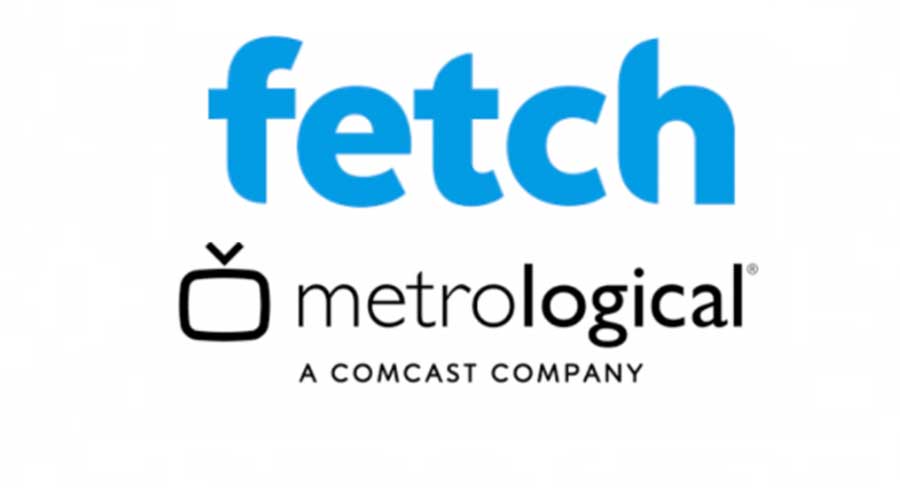 “It is an international app store and we are building the gateway that opens up a world of digital apps for us.”

Earlier this week Fetch TV announced a partnership with Metrological that will see the cloud-based platform integrated onto the Fetch service. A soft launch is expected at the end of the year.

Comcast acquired the Dutch technology start-up Metrological in September last year. The app integrator’s technology allows for simple integration of over-the-top streaming apps, which can be uploaded once into its system and rolled out across a number of providers.

CEO of Fetch TV Scott Lorson said that the deal had been in the works for a while but ramped up recently and implementation is already underway.

“We have been speaking to them for about a year and a half but when Comcast bought them 12 months ago we realised that they would become the default app store.”

Lorson said that the new addition to the Fetch TV user experience and the back-office product suite enables Fetch to onboard, monetise and optimise apps that it offers its customers.

“It is an international app store and we are building the gateway that opens up a world of digital apps for us.

“It augments our current strategy and is entirely aligned. We are a master aggregator and this lets us aggregate even more content.”

Fetch will deploy the Metrological application platform on its existing service in Australia and has secured rights for the New Zealand market. Fetch will work with Metrological and its partners to expand the available portfolio of local and international apps.

Companies like Disney can upload its app into Metrological’s systems and providers that use Metrological can now provide the app through their set-top-boxes. Lorson said that while Fetch will continue to produce native apps but this will help address previous capacity restraints that stopped them from offering as many apps.

“We will continue to integrate tier-one apps and this is a bridge between the tier-one apps we integrate natively and the long tail that has historically been difficult for us to accommodate.

“The consumer appetite continues to grow and our capacity to satisfy that through local integration has been limited and this addresses capacity constraints while preserving user experience.

“It is about taking the best of our local experience and being a part of an international group of tier-one Telcos and that will put us well ahead of our competition.”

Fetch will also be utilising the Metrological Lightning Framework to provide GPU accelerated rendering of the user interface which will help create smoother transitions and animations.

In a statement released about the announcement Jeroen Ghijsen, CEO of Metrological said:

“Fetch shares our view that during this unprecedented time, where more content is being watched than ever, providing an integrated, single viewer experience becomes even more essential.