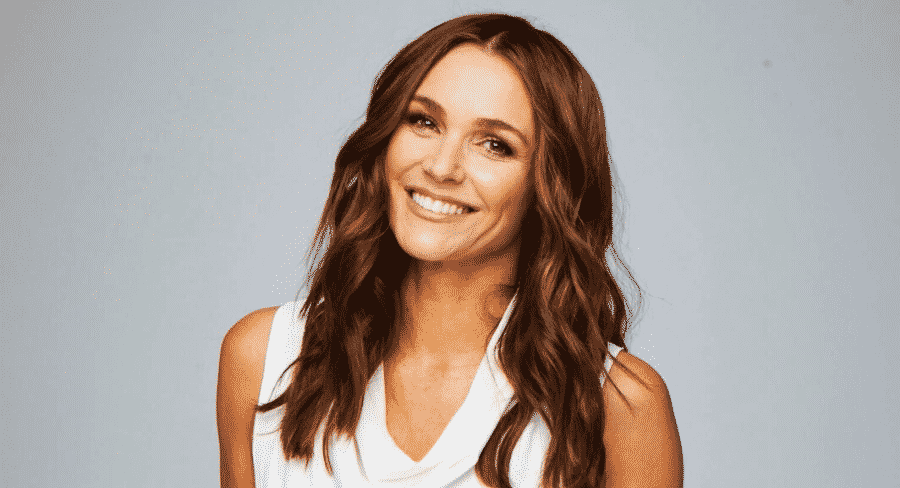 At the Seven Upfront in October, Seven announced the return of the most successful dating show in Australian TV history in Farmer Wants a Wife.

With nine marriages and 19 babies in Australia (with another on the way) and 147 marriages and 280 babies worldwide. The show is back with a new crop of single farmers who are ready to find their soulmate.

Seven has also revealed its first Farmer and prospective husband for Farmer Wants a Wife:

“Farmer Harry, 29, farms grapes, cotton and sheep in Goolgowi, New South Wales and he’s ready to get his “little bit of romantic on!”
The small-town country boy with a big heart enjoys a simple life on the farm and prides himself on being respectful and loyal.
Harry says he’d be a supportive husband and a ‘red hot’ dad.
Will Farmer Harry find the love of his life?”

The first trailer for Farmer Wants a Wife gives viewers a glimpse into the high and lows of Harry’s pursuit for love as he looks “for someone to share these flies with”. We also see the prospective wives taken to a series of breathtaking scenes in country Australia. The sneak peek also hints at drama as Harry is shown in several romantic situations with multiple women, and describes his circumstances as “quite a pickle”.

Farmer Wants a Wife is a Fremantle and Eureka co-production for Channel Seven.