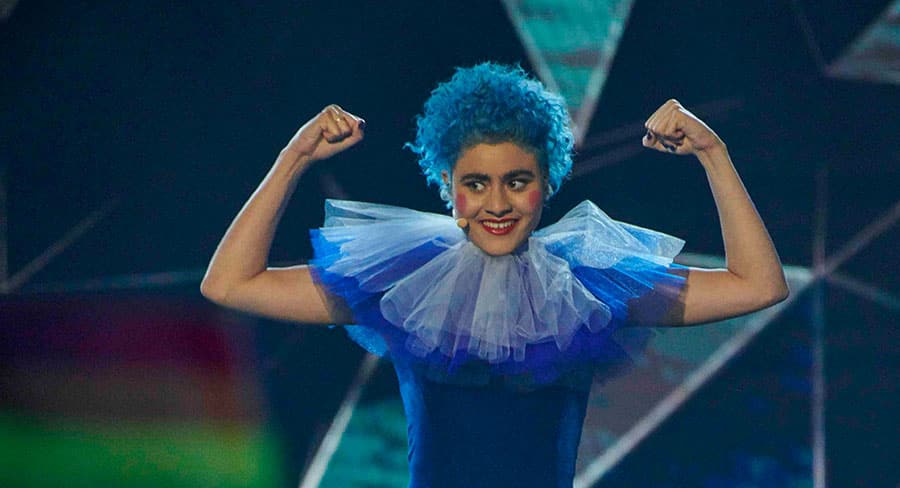 Montaigne has been crowned the winner of Eurovision – Australia Decides during the live TV final on SBS on Saturday.

The 24-year-old Sydney-based artist took to the stage to perform her song Don’t Break Me, alongside some of Australia’s biggest names in music. The scores of the viewing public and jury were combined for the official results.

The win by Montaigne means Australia will send another alt-pop artist to the singing competition after Kate Miller-Heidke had a very respectable top 10 finish in 2019 with a song, Zero Gravity, that never found much love in its home country. 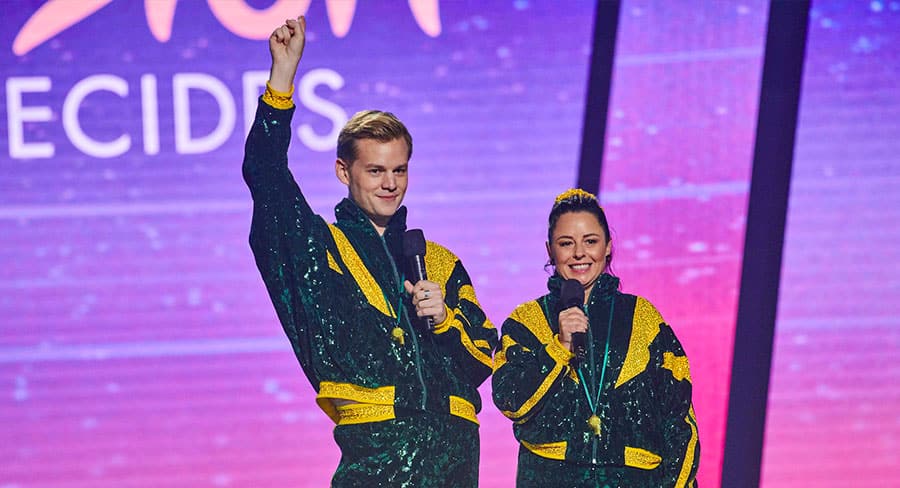 After winning over the Australian public on the weekend with 53 points, and a jury of industry experts with 54 points, 107 points overall, Montaigne has been selected to represent Australia at the Eurovision Song Contest to be held in Rotterdam, the Netherlands, and broadcast live and exclusive on SBS in May 2020.

In a nail-biting finish, Casey Donovan took out second place with 100 points overall, leading the public vote by seven points with her anthem of self-respect and acceptance Proud. An unlucky Vanessa Amorosi came in third place with her power ballad Lessons of Love with 82 points overall. 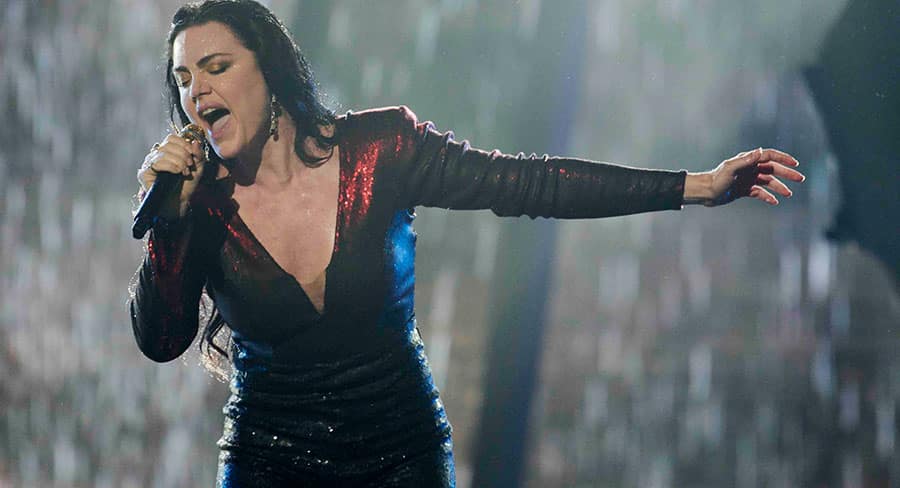 Montaigne said: “This is wild! I started out just grateful to be a part of Eurovision but this is fricken insane! Thank you to everyone who gave me their vote, I’m so excited to go to Rotterdam and give it a red hot go!”

SBS commissioning editor and Australian head of delegation Josh Martin said: “Australia has made their choice! And what an incredibly exciting and original choice it is. This is a game changer for our Eurovision journey. Montaigne is an incredibly talented artist, full of strength and integrity who will bring a new audience to Eurovision. It will be so exciting to see how she can evolve this performance for the much larger stage in Rotterdam in May. Fun times ahead!”

Creative director of Eurovision – Australia Decides and director of Blink TV Paul Clarke said: “Montaigne is a total original. Her song had the best contemporary pop sound, and it was a shot performance – the first ever at Eurovision. We are delighted that Casey Donovan won the public vote with a song from talented songwriter Justine Elkatchi in a very tight contest. It was a hugely successful night and thanks to everyone who took part, SBS and our Queensland partners. Congrats to Montaigne!”

Hosted by comedian Joel Creasey and music buff Myf Warhurst, the weekend’s national selection showcased some of the best of Australian music and hopefully brings the nation closer to the Eurovision action.