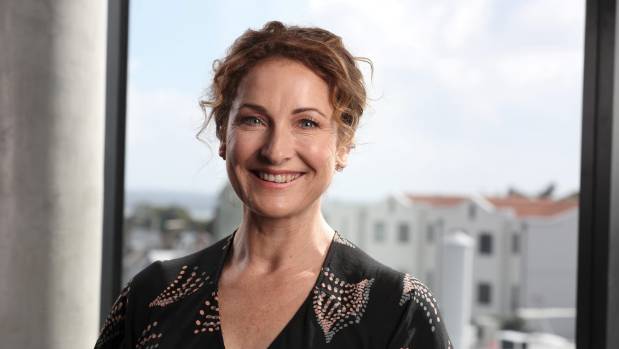 Stuff, New Zealand’s leading local website, attracts an audience of 2.1 million and growing, is the centrepiece of Fairfax Media’s New Zealand portfolio. The portfolio includes a stable of newspapers, websites and events, along with the country’s largest private social network Neighbourly, and ISP Stuff Fibre.

Fairfax Media CEO Greg Hywood said: “Sinead has established herself as an impressive force in modern media. She steps into the CEO role having had a long and distinguished career in traditional and digital media.

“The renaming recognises Stuff’s tremendous national brand strength and its position at the centre of our strategy to drive digital growth in New Zealand. Our long-established print and digital mastheads continue with their existing names, with the Stuff brand to collectively identify our diverse mix of media assets in New Zealand, reaching 90% of the population.”

Boucher was previously Fairfax’s group executive editor in New Zealand for four years. Prior to that she was appointed Fairfax’s first group digital editor in 2007, tasked with developing the then-fledgling Stuff website.

“Sinead has done an outstanding job leading our journalism in New Zealand over the past decade,” Hywood said. “She has been a driving force in lifting the digital skills, capability and focus of our newsrooms, as well as turbocharging digital, which is going from strength to strength.”

Sinead joined Fairfax’s The Press in 1993 and worked there for several years before relocating to the United Kingdom to work at the Financial Times and Reuters. She then returned to The Press as Associate Editor in 2004 and further proved her digital development skills and newsroom leadership in group-wide online and digital roles.