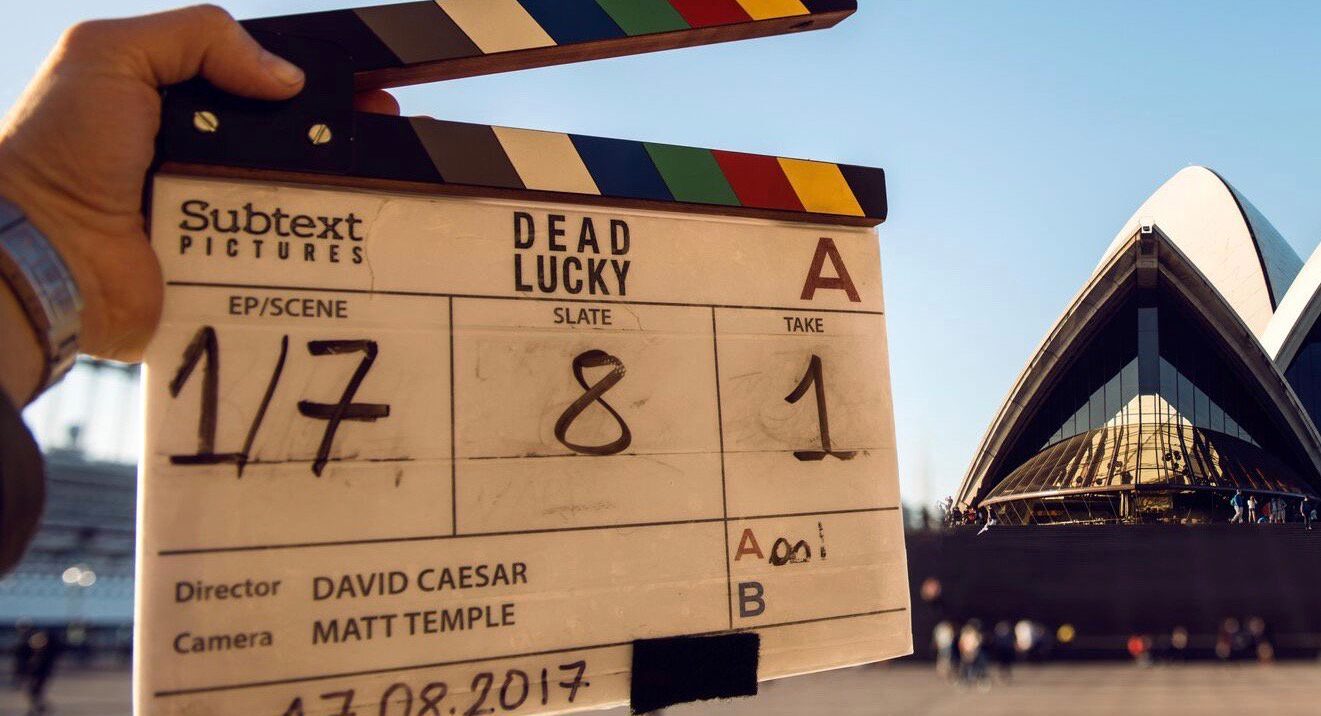 “These productions will bring a total of $60.85 million in direct production expenditure to NSW and create over 3,400 highly-skilled jobs in the screen sector,” Brealey said.

The productions include Little Monsters, to be directed by actor-turned-director Abe Forsythe and produced by Jodi Matterson (both Down Under) with international producing partners Steve Hutensky (upcoming The Nightingale), Keith and Jess Calder (Blair Witch), and Big Little Lies producer Bruna Papandrea, who will return to local production as Executive Producer of the film.

Also included is the new feature film from brothers Tristan Roache-Turner and Kiah Roache-Turner, the follow up to their worldwide hit Wyrmwood: Road of the Dead. The as yet untitled film will be produced by Andrew Mason (The Matrix) and eOne’s Troy Lum.

New television to be produced in NSW includes a new eight-part series from Playmaker, the producers of The Code and Love Child, and the new four-part series Dead Lucky, created by Ellie Beaumont and Drew Proffitt (the creative team who brought House Husbands to the screen), which will be directed by David Caesar (Dirty Deeds, The Nowhere Boys: The Book of Shadows). Also supported is the returning series of the much-loved Rake and series two of Doctor Doctor.

The feature documentary Beautiful Minds: The Agents of Change charts the journey of 76 female scientists on an epic journey to Antarctica, exposing the disturbing prevalence of gender inequality in STEM.

Making Muriel follows film director P.J. Hogan and his creative partners as they turn an Australian film classic into a world-first stage musical at the Sydney Theatre Company and Todd Sampson returns to television with Body Hack 2.0. Also funded is a production from Screentime, and the multiplatform The Queen and Zak Grieve, a ‘vodcast’ series which delves into the story of Zak Grieve, a young indigenous man sent to jail for life over a murder, despite the judge finding he wasn’t there when it took place.

“This is an incredibly diverse range of productions with some of the state’s most experienced screen creatives attached,” said Brealey.

“It’s exciting that they have chosen NSW as their production base and that several productions have also chosen to film in regional NSW or Western Sydney, where the production expenditure will have a significant positive impact on local economies.

“It is also pleasing to note that NSW’s diversity is represented both on screen and behind the camera in productions such as Slam and Beautiful Minds: The Agents of Change, which include opportunities for emerging practitioners to have attachment roles with some of our leading screen practitioners.”

Project: Untitled Roache-Turner Film
Production Company: Roache-Turner Films Pty Ltd & Hopscotch Features Pty Ltd
Director/Writer: Kiah Roache-Turner
Producer/Writer: Tristan Roache-Turner
Producers: Andrew Mason, Troy Lum
Support: $250,000 production investment
Location: Sydney
Synopsis: Howard North discovers that he is part of a secret sect of magical beings who hunt down and destroy demons in the internet. He must learn to harness his newfound powers and battle evil so he can save the world and destroy the dark one who is trying to eat his immortal soul.
Other investors: Screen Australia, Australian distributor and international sales eOne

Project: ‘The Queen and Zak Grieve’
Production Company: In Films Pty, Ltd
Writer: Dan Box
Director/Producer: Ivan O’Mahoney
Executive Producer: Nial Fulton
Support: $15,000 production investment
Location: Sydney (post production)
Synopsis: In this ‘vodcast’ series, Walkley Award-winning storyteller Dan Box moves into the Northern Territory town of Katherine to unpick the strange story of Zak Grieve, a young Indigenous man sent to jail for 20 years for a murder even the judge accepted he did not commit. Is it time for the mandatory sentencing laws that led to Zak’s demise to finally be revoked?
Other investors: Screen Australia, The Australian

Project: ‘Rake’ (series 5)
Production Company: Essential Media & Entertainment
Writers: Peter Duncan, Andrew Knight
Producers: Ian Collie, Richard Roxburgh
Support: $300,000 Made in NSW Fund
Location: Sydney/Canberra
Synopsis: Cleaver Greene returns in 2018 as an independent senator in Parliament House. Embroiled in scandal after scandal, Cleaver will add yet more chaos to his life and the lives of those around him. With Parliament crumbling, will Cleaver step up to help Australia keep calm and carry on?
Other investors: ABC (domestic broadcaster)