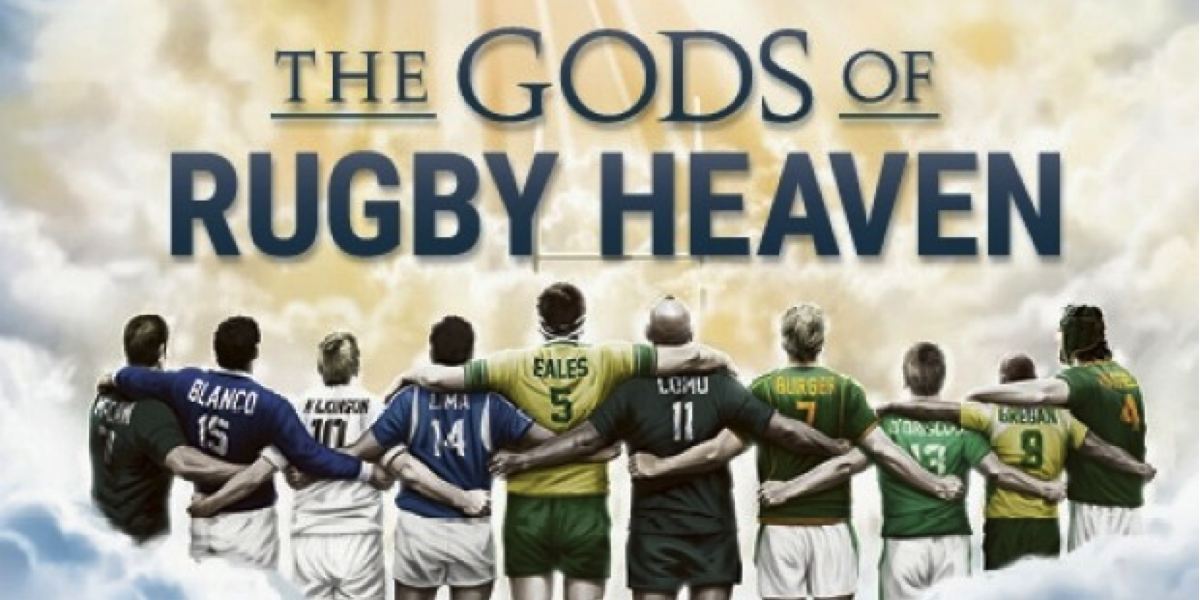 Fairfax gives Rugby Union fans a chance to build their dream team with new games, The Gods of Rugby Heaven

Fairfax has launched The Gods of Rugby Heaven, an all-new interactive online game that allows readers across The Sydney Morning Herald, The Age, Brisbane Times, WAtoday and The Canberra Times to choose their ultimate rugby team from a selection of the world’s best players – past and present.

“This is the ultimate in supporter interaction for rugby fans. A lot of enthusiasts have strong views on just who the best players are, whether they are playing now or past greats, and we’re now giving them the chance to pit their knowledge against some of the best rugby brains in the world, as well as against their local team mates and friends.  We’re sure the choice of teams will be hotly debated,” said The Sydney Morning Herald’s chief rugby reporter Georgina Robinson.