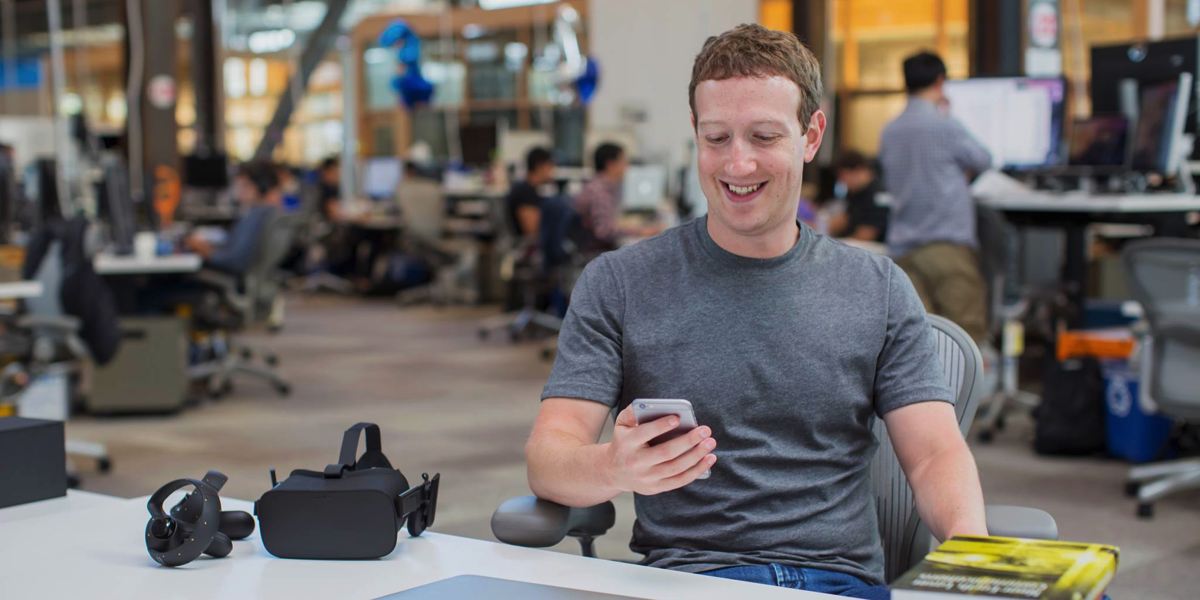 Social media giant Facebook has posted an increase in ad revenue by 59% in Q2 2016.

More than 1.7 billion people use Facebook each month, with more than 1.1 billion accessing the social media platform each day.

The social media giant has reported on its performance for the second quarter of 2016. The total revenue grew by 59% YOY to $6.4 billion. The advertising revenue was up by 63% to $6.2 billion. The organisation recognised US and Canada, and Asia-Pacific as its fastest growing regions with advertising growth rates of 69% and 67% respectively. Overall, ad revenue on mobile reached $5.2 billion, up 81% YOY. 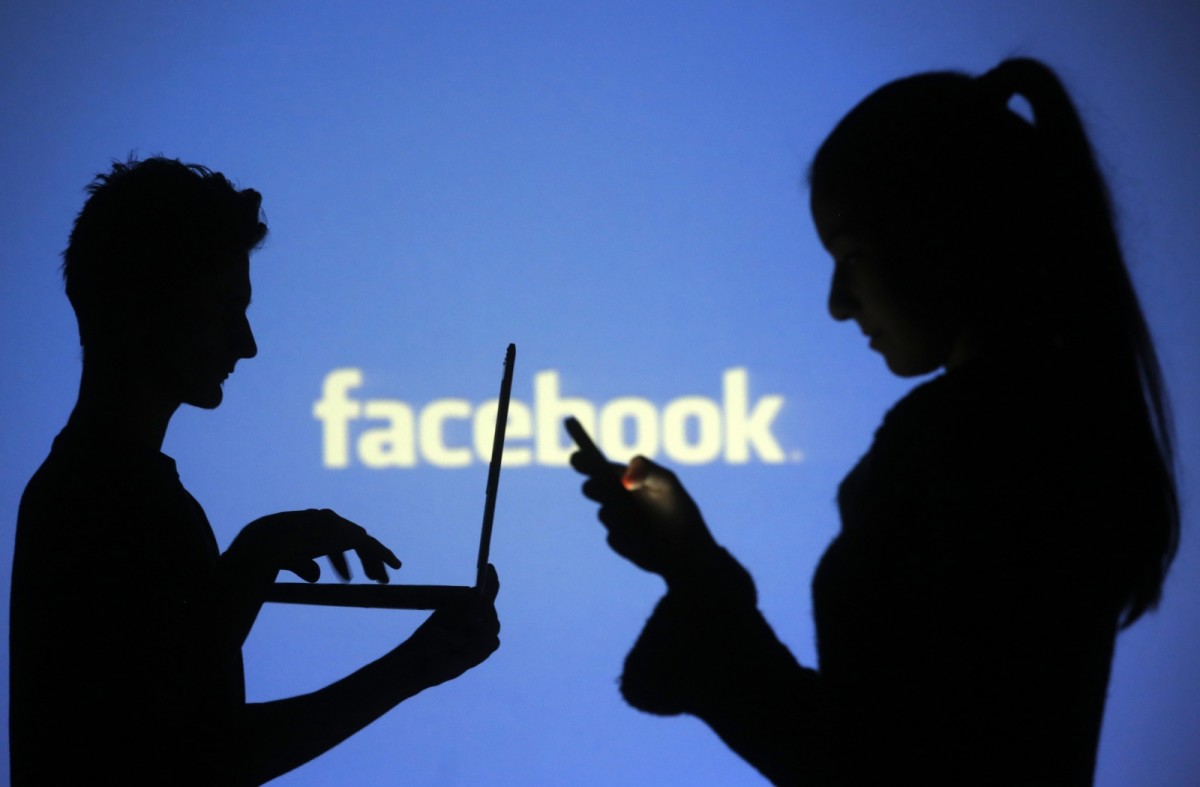 Facebook outlined its business agenda for the next three, five and 10 years in a blog post. See the plans below:

Over the next three years we are focused on continuing to build our community and help people share more of what matters to them:

The next five years are about building our products into full ecosystems with developers and businesses:

Over the next ten years we are working to build new technologies to help everyone connect in new ways:

We’ve continued to make progress on our three priorities in ads:

1.) Capitalising on the shift to mobile:

2.) Growing the number of marketers using our ad products: