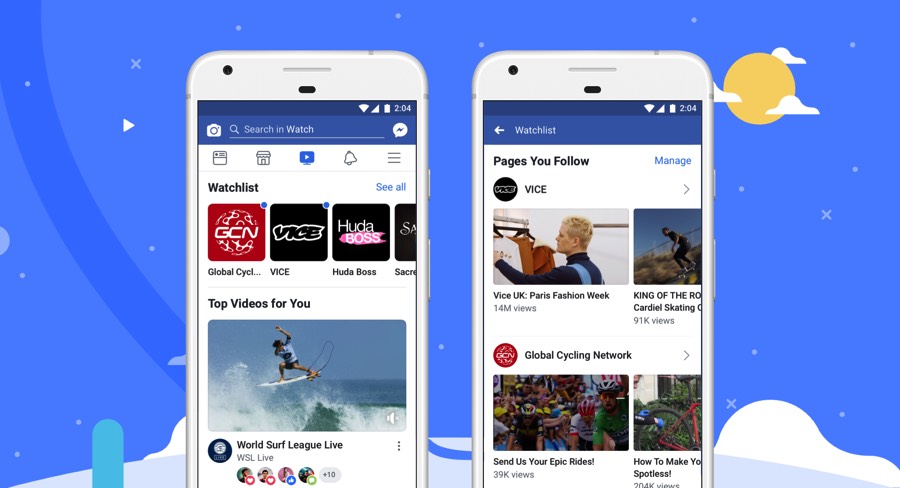 Every month, more than 50 million people in the US watched videos in Watch for at least one minute.

Social media giant Facebook has rolled out its video streaming service Watch worldwide. The platform was initially launched in the US a year ago.

In this time, “we’ve made the experience more social – like making it easier to see which videos your friends have liked or shared, creating shows that have audience participation at their core, and opening Watch to videos from Pages,” Facebook’s head of video Fidji Simo wrote in a blog post.

Every month, more than 50 million people in the US watched videos in Watch for at least one minute. The social media giant reports that the total time spent watching videos on the platform has increased 14 times since the beginning of 2018.

The BBC reports, “To begin with, only videos shown to audiences in the UK, US, Ireland, Australia and New Zealand will have this facility.

The rollout of the Watch feature worldwide comes after Facebook’s launch of Instagram TV (IGTV) in June 2018.

Some of the Australian and New Zealand publishers and content creators whose videos have surfaced on Facebook’s Watch are: